An imaginative Instagram user’s unique way of capturing the world’s most famous landmarks for posterity involves a scissors, paper and a camera. 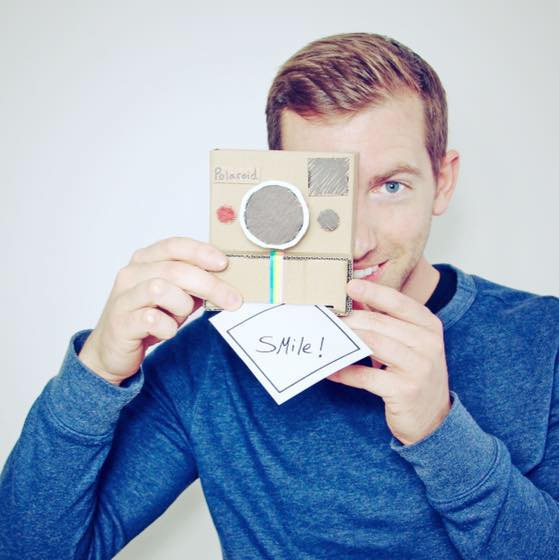 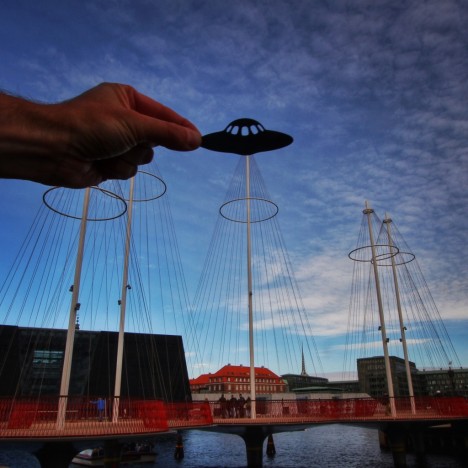 “I take photos with paper & sometimes without”, states Instagram user @paperboyo, but it’s safe to say those “with paper” have garnered him most of his nearly 70,000 followers. London-based Rich McCor (to use his given name) came up with his intriguing take on travel photography while brainstorming on how to make his photos more original and memorable. 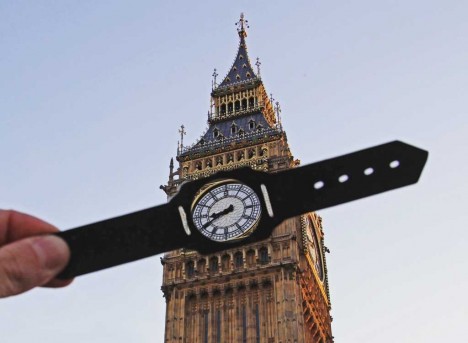 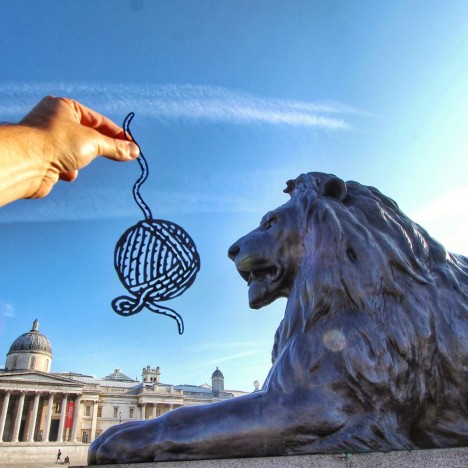 Changing his POV was McCor’s number one priority. “I decided I would become a tourist in my own city,” he explained. “I wanted to see the London that I ignored, to explore the landmarks and the quirky history.” His first efforts depicted Big Ben transformed into a wristwatch (or vice-versa) and some graphic teasing of a lion outside St. Paul’s Cathedral. Nice kitty! 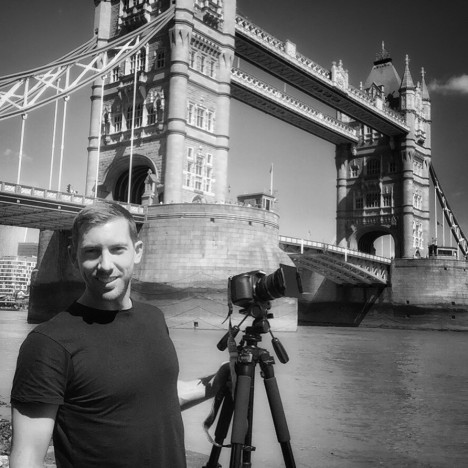 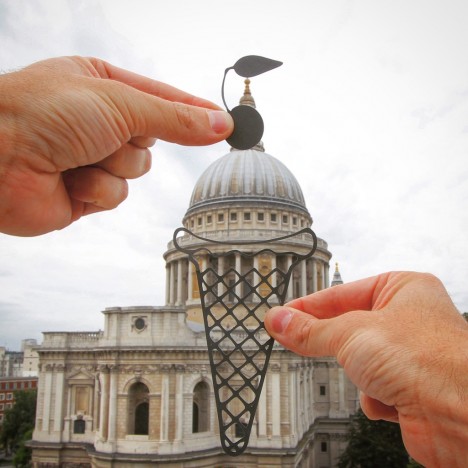 Positioning the various paper cut-outs takes much precision and no doubt McCor attracts a certain amount of attention during the process. No doubt there’s a certain degree of trail-and-error as well: what works well in one’s imagination doesn’t always pan out in reality. When everything goes right, well, that’s just the cherry on the sundae!