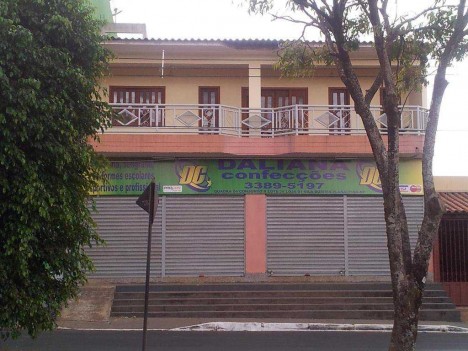 Pirated logo aside, there ain’t nothin’ comical ’bout Daliana Confecções in Brasilia, Brazil… especially if you’re a lawyer for a certain Time Warner-owned publisher. Since the store’s steel shutters are impermeable to x-ray vision and Portuguese is hard, it’s uncertain whether the store once sold confections or clothing. Why not both? 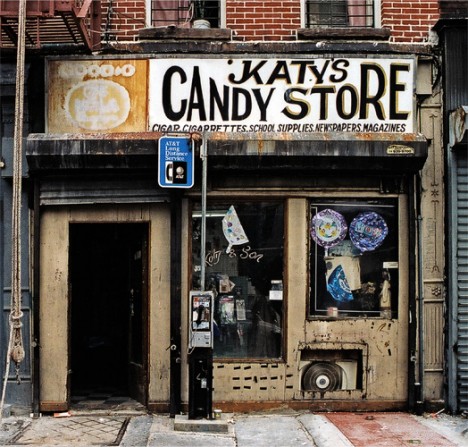 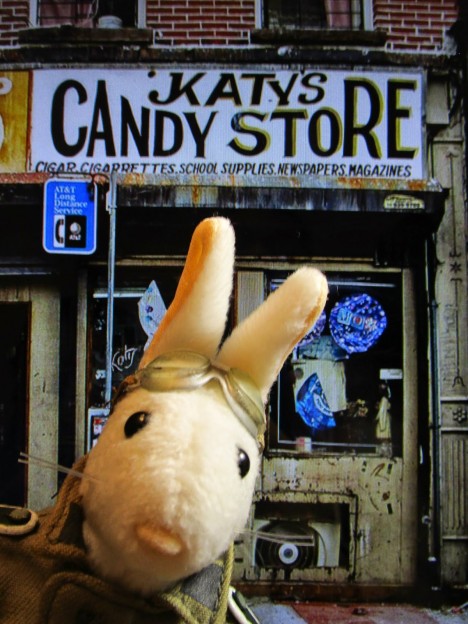 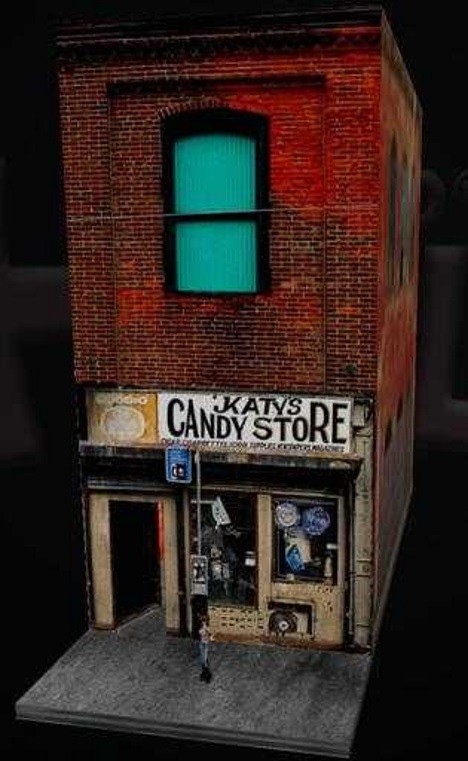 Photographers James & Karla Murray snapped the much-reproduced top image and as an indication of the store’s (or the photo’s) fame, Second Life featured it in their marketplace with the tag “great for urban tracts!”… no kidding.

The Van’s Parked Out Back 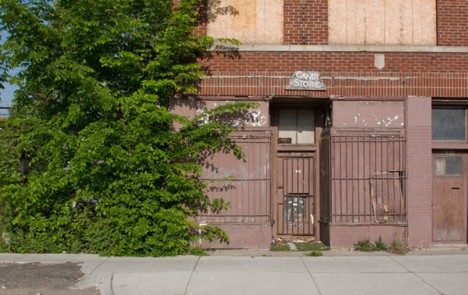 Naw, there’s nothing sketchy about the abandoned and boarded-up “Candy Store” though we can’t blame anyone for getting that impression. Even HuffPost writer and photographer Randy Fox got a case of the willies, describing the building as being “sad and sinister at the same time.” Like far too much of Detroit, this store’s sweetness has long since soured. 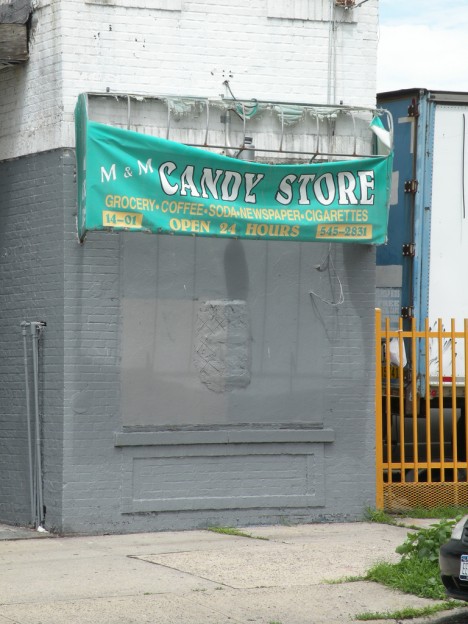 Why waste plywood boards when one can just slap on some bricks & paint? Such must have been the thoughts of whomever closed the M & M Candy Store in Queens, NYC, though we guess there’s no remedy for that threadbare sign. You’d think a candy store that was “open 24 hours” would be a success but hey, this ain’t Colorado. Full props to Flickr user StevieB44 for snapping the abandoned store and potential urban zombie fortress in late June of 2009.