Successfully crowdfunded last year, the Smog Free Tower has just gone from concept to reality; deployd for testing around Rotterdam, these machines are now using green energy to create zones of smog-free space around the city. 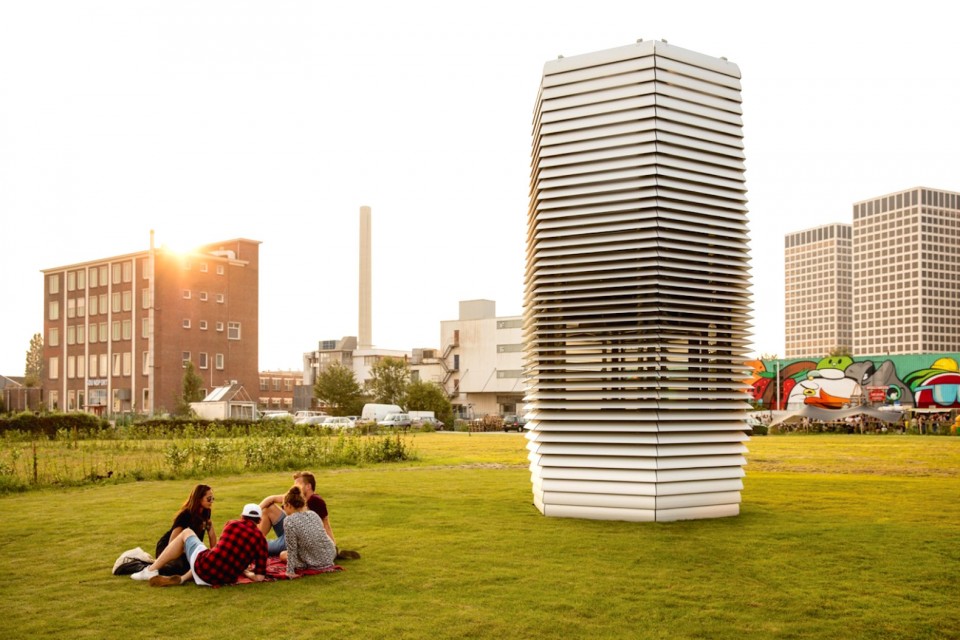 Daan Roosegaarde’s Smog Free Project may not be a complete solution to urban air pollution, but it can at least carve out breathable areas in key civic spaces like downtown squares and public parks. 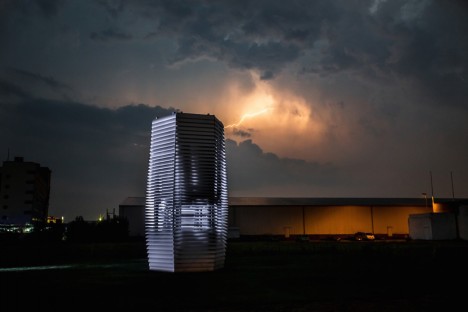 Each 20-foot tower is lightweight and elegantly designed, running on about the same amount of electricity used by a water boiler (1,400 watts). Low-energy technology efficiently powers both the ionization process and on-board LEDs that light the structures up at night. 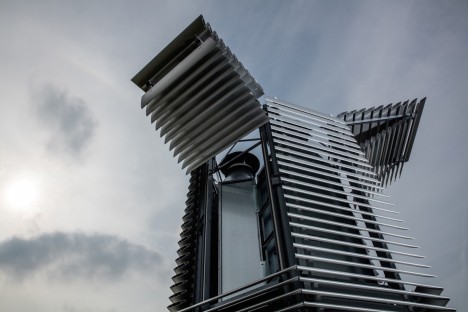 The device sucks smog in from above then using a small positive current to charge ions, which in turn attach to fine dust particles. 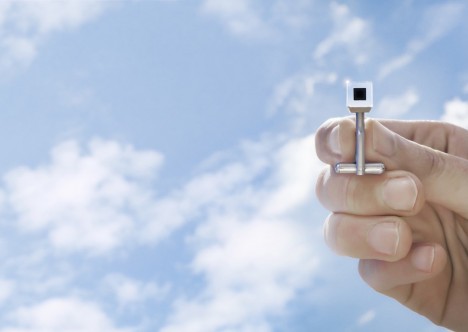 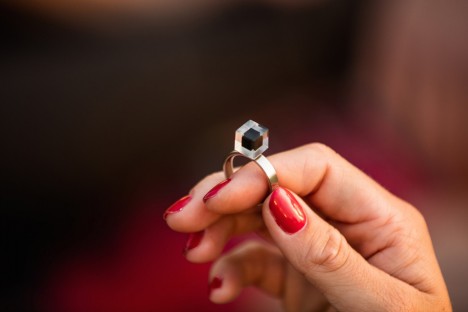 The particulates processed by the tower are to be compressed and turned into jewelry including rings and cuff links, or packed into transparent cubes, available to crowdfunding backers and others who wish to support the project as it continues to expand and grow. 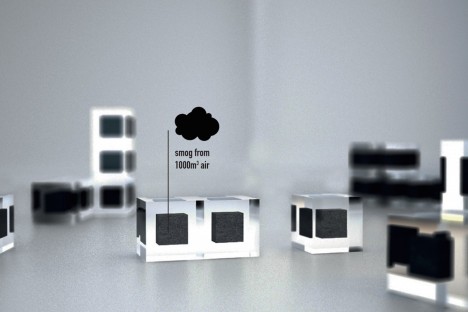 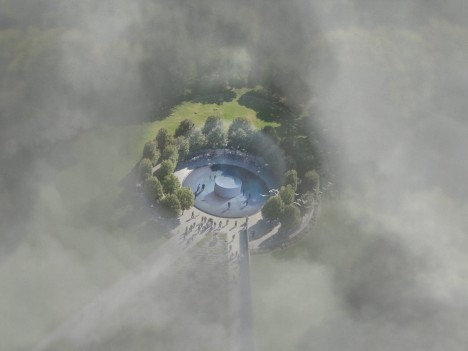 New towers are planned for cities in particularly urgent need around the world, including Beijing, Paris, Mexico City and Los Angeles. As a solution to environmental issues in cities, this may only be a first step, but at least it can provide some relief – a breath of fresh air for smog-weary citizens.