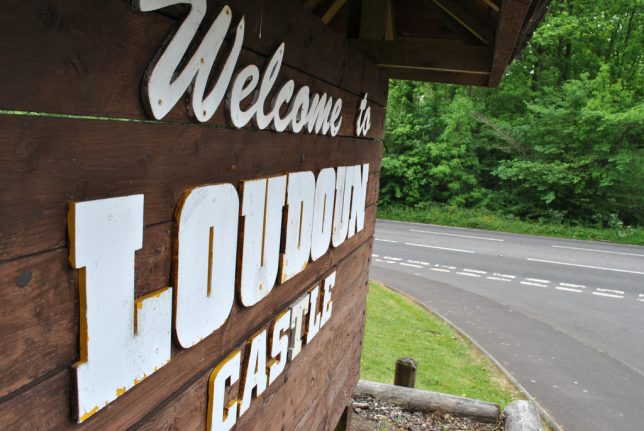 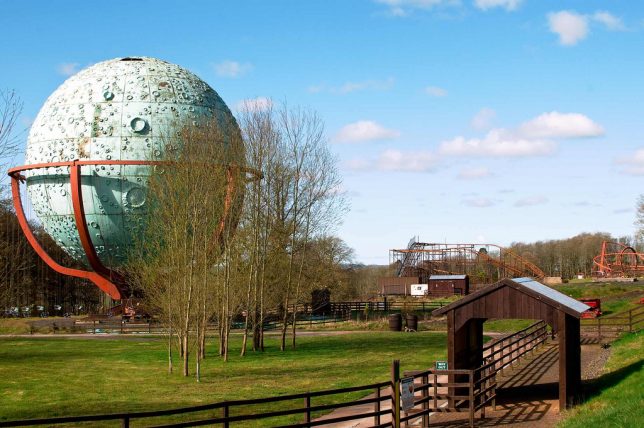 Parts of Loudoun Castle in Ayrshire, Scotland date back to the 12th century. The former theme park within its grounds isn’t quite that old: it opened in 1995, over a half-century after the castle was devastated by fire. 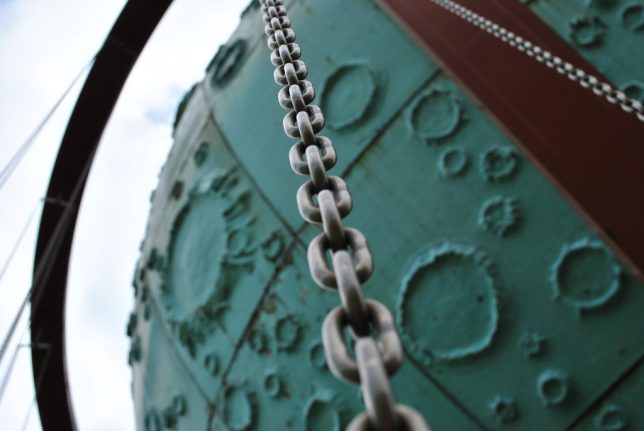 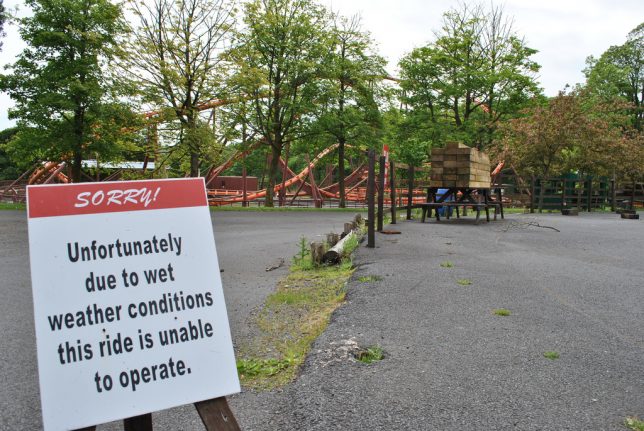 Loudoun Castle Theme Park featured three roller coasters, various ship-themed rides, and The Plough – the world’s largest Chair-O-Planes ride – that looks like a huge blue moon. Impressive, no? No… after losing money year after year, the park was shut down in 2010. Flickr users Nicholas Roberts and Gary McNair (Grand Mookster) visited the abandoned theme park in 2012. 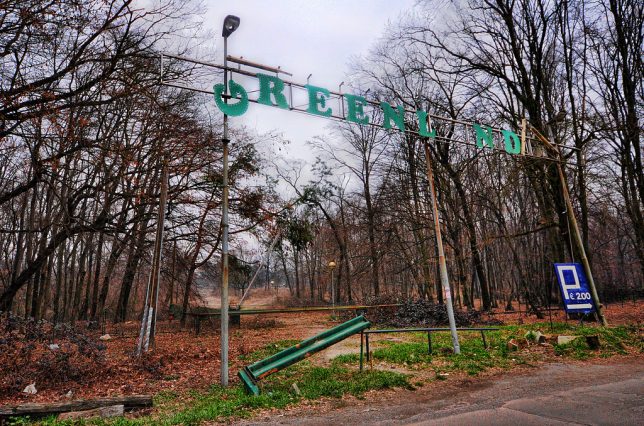 “An amusement park without amusement,” is how Flickr user Neimon describes GreenLand, a 380,000 sq/m theme park that opened in 1964 near Milan, Italy. 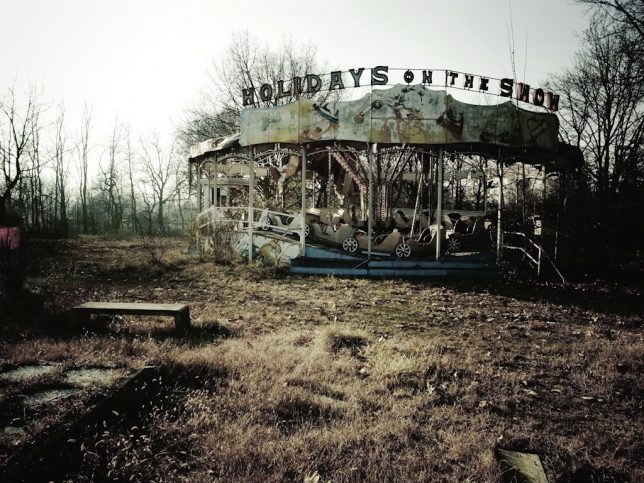 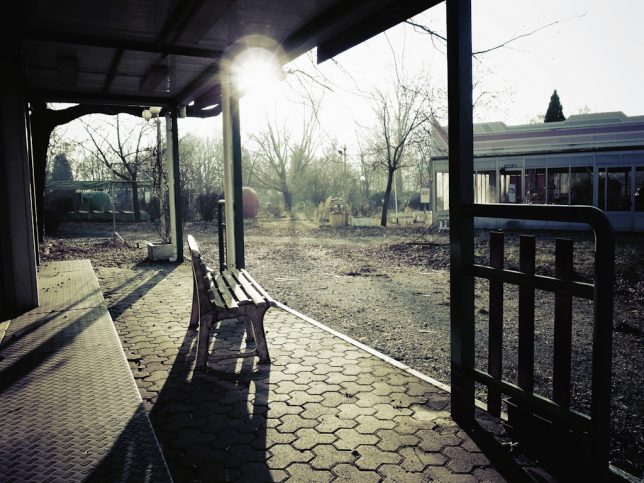 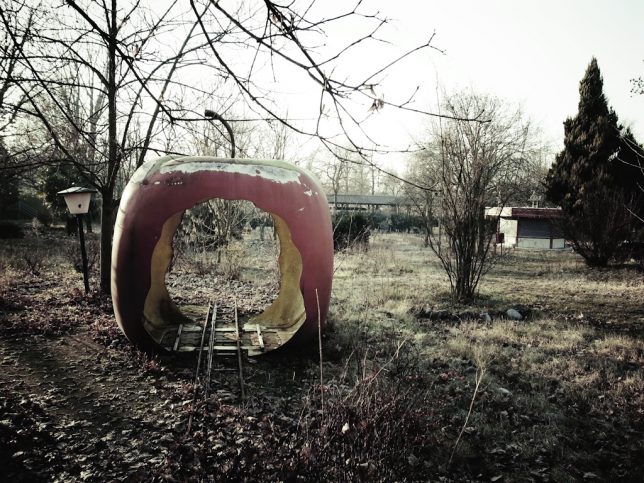 The park closed in 2002 and thanks to complex legal issues, remains in that depressing limbo between abandonment and redevelopment. Flickr user Riccardo Villani visited GreenLand in 2012 and his haunting images perfectly capture the ex-park’s oppressive atmosphere of desolation and loss. 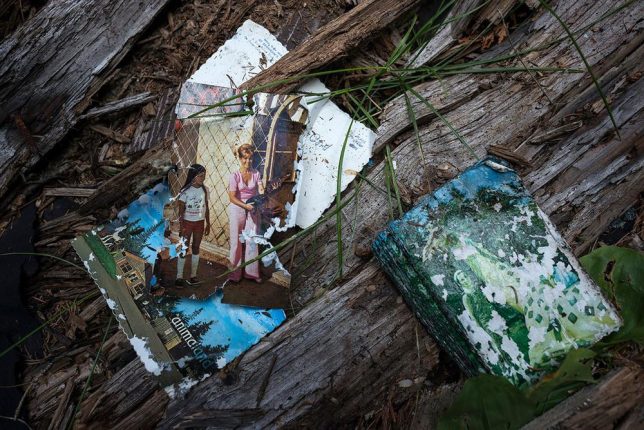 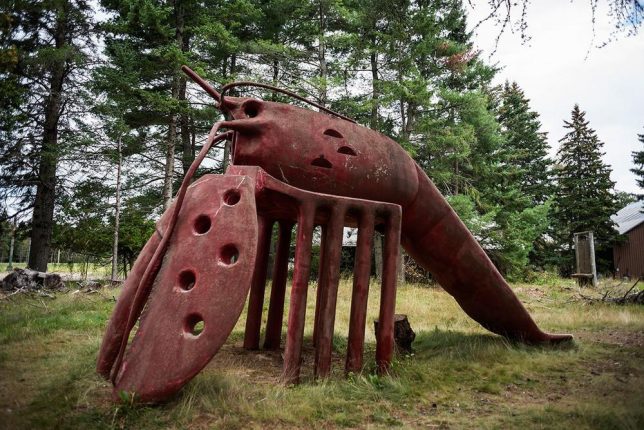 There’s not a whole lot to do in Penobsquis, New Brunswick, a small (roughly 2,000 population) village in this Canadian province’s dairy country. As such, Animaland Park must have been quite the draw when it opened back in the 1960s. 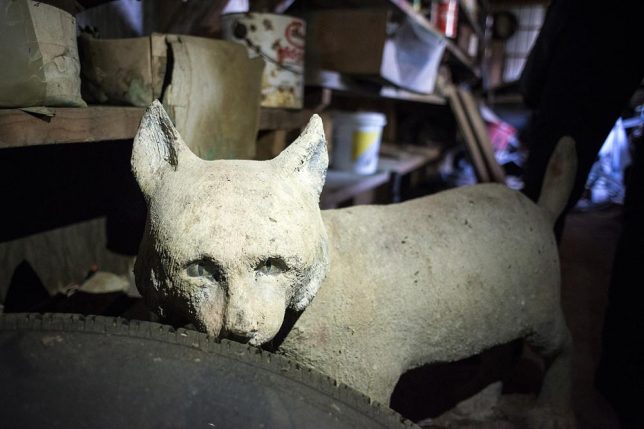 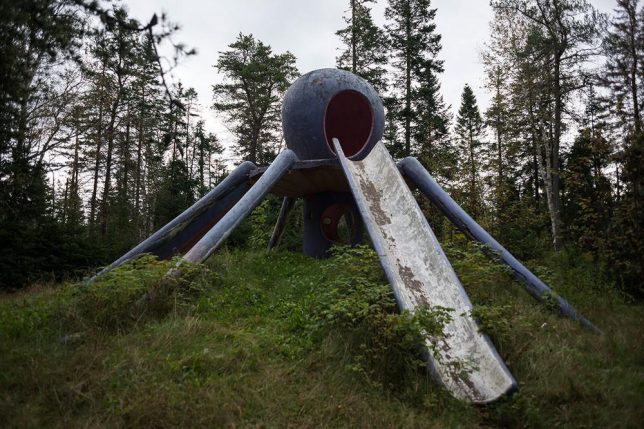 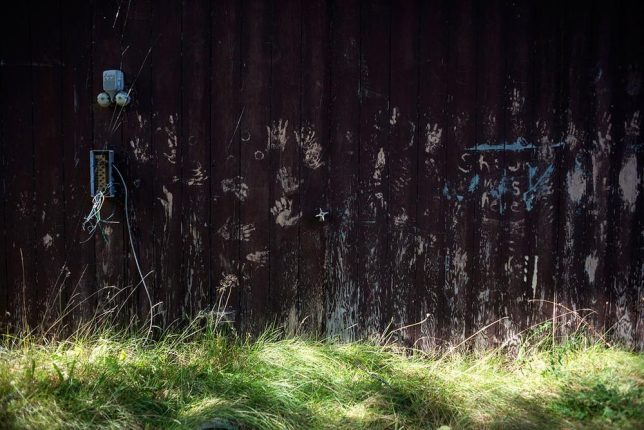 The brainchild of the late nature artist Winston Atwood Bronnum, Animaland featured concrete sculptures of various local creatures ranging from oversized lobsters to Blowhard the Broken-Down Race Horse. Bronnum passed away in 1991 and without him to keep the park going, it folded like a cheap suit. 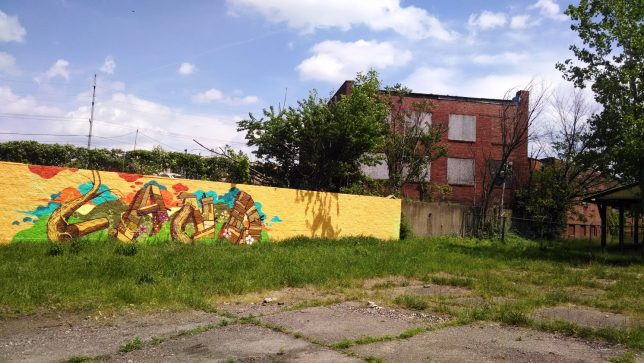 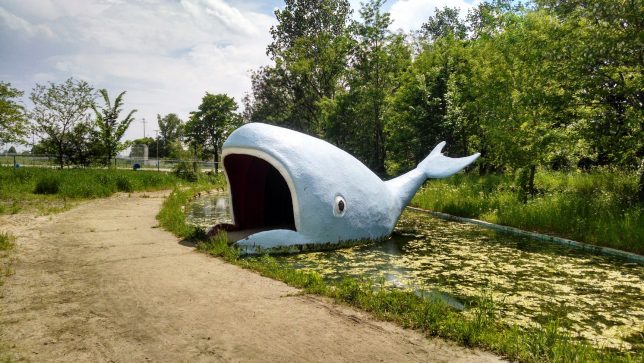 Not much is left of Mother Goose Land Park, a fairy-tale wonderland near Canton, Ohio, besides Willy the Whale… one assumes he was too big to fail. The park closed in 1984 but it seems plans are afoot to revitalize the place… we’re not sure why but one would hope Willy retains some seniority.

Cat Got Your Tongue? 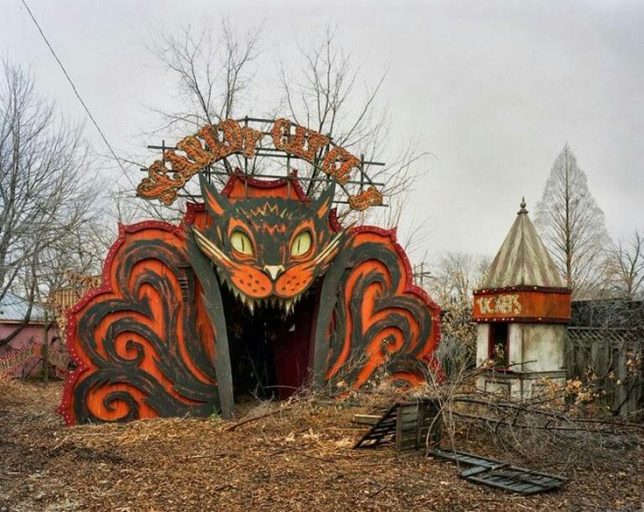 Does an impromptu amusement park situated in a largely abandoned residential neighborhood on the northernmost edge of Detroit count as an abandoned theme park? It does if it’s John Dunivant’s “Theatre Bizarre”, an annual Halloween event highlighted by the creepy Scaredy Cat Club. And you thought Detroit was scary without even trying.