The science fiction of the past thirty years has evolved beyond the midcentury’s optimistic space-age visions into a darker, grittier place, where technology is out of control and resources are running out. Whether you think these imagined dystopian futures are overly dramatic or prescient of harder times to come, their depiction of our downfall can be absolutely riveting, and worth watching for the urban scenery alone. Short films offer an ideal medium for filmmakers of all skill levels to explore these concepts, including architecture that’s taken on a life of its own and high-tech surveillance societies.

In fact, if you want to know what sci-fi films might be coming out in the next few years, keep an eye on the digital shorts that are proliferating across the internet, as many of them get snapped up by major studios to become full-length features. 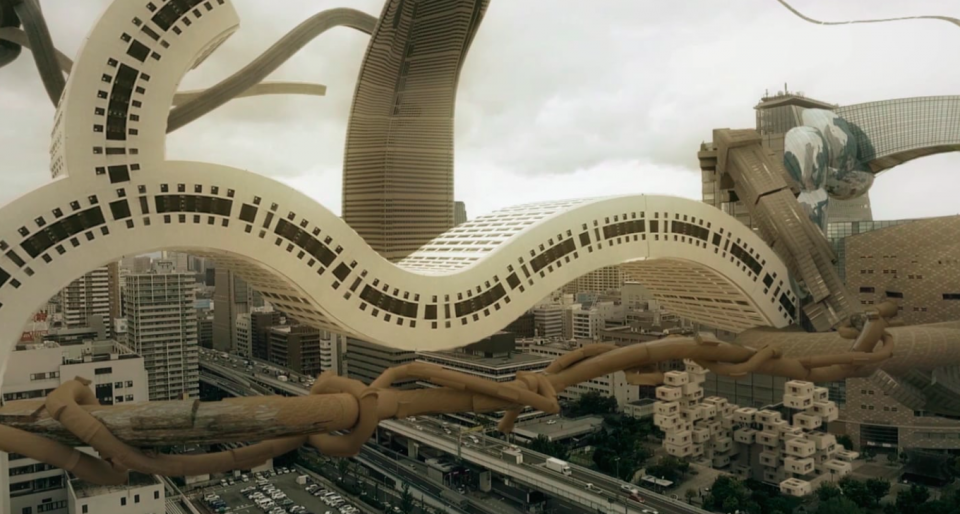 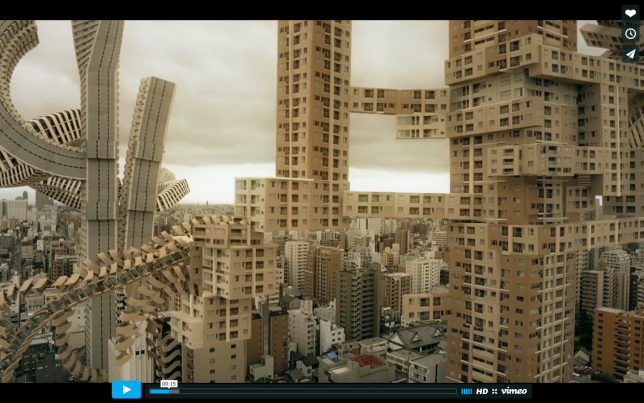 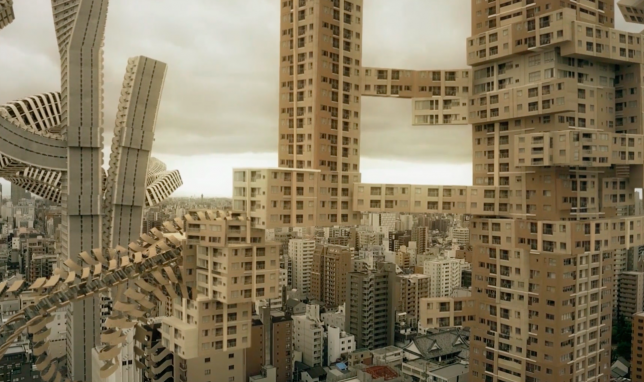 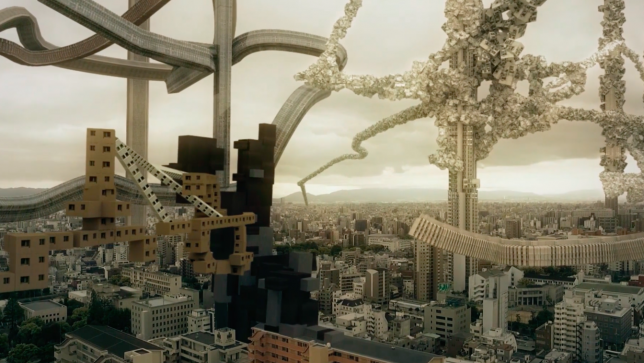 Architecture in Osaka, Japan takes on a life of its own and begins to grow organically like vines and trees in the short ‘Spatial Bodies’ by AUJIK. “Spatial Bodies depicts the urban landscape and architectural bodies as an autonomous living and self replicating organism. Domesticated and cultivated only by its own nature. A vast concrete vegetation, oscillating between order and chaos,” say the creators, a collective referring to itself as a ‘mysterious nature/tech cult.’

From digital film studio Factory Fifteen, which has produced a number of striking shorts set in the future, Megalomania imagines a world in which cities are constantly in active construction mode. “The built environment is explored as a labyrinth of architecture that is either unfinished, incomplete or broken. Megalomania is a response to the state of infrastructure and capital, evolving the appearance of progress into the sublime.” 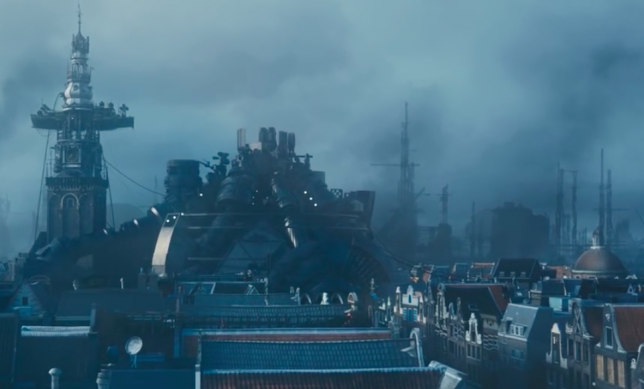 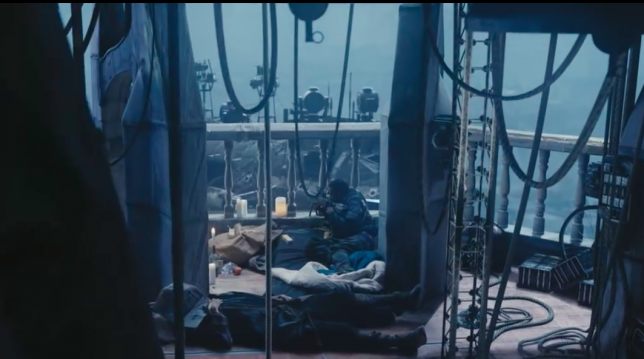 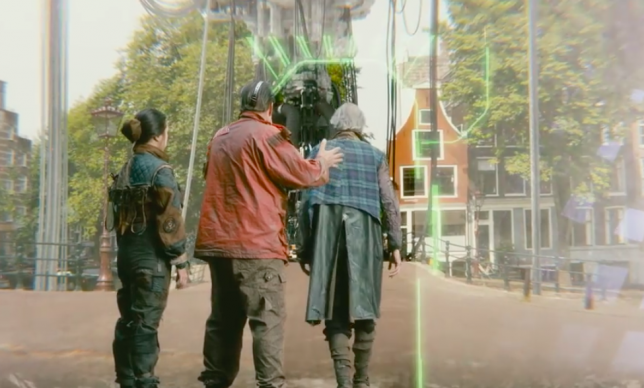 This Creative Commons-licensed short made entirely with free and open source software was made in the Netherlands by the Blender Institute, which crowd-sources funding in online communities of 3D artists and animators. In ‘Tears of Steel,’ a group of warriors and scientists gathered at Amsterdam’s Oude Kerk attempt to stage a crucial event from the past in a desperate attempt to rescue the world from destructive robots.

The Sand Storm by Jason Wishnow and Christopher Doyle 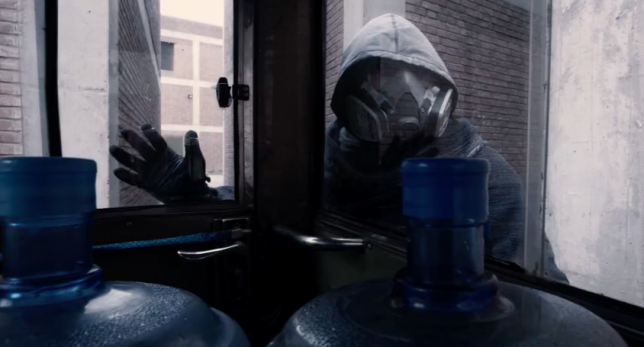 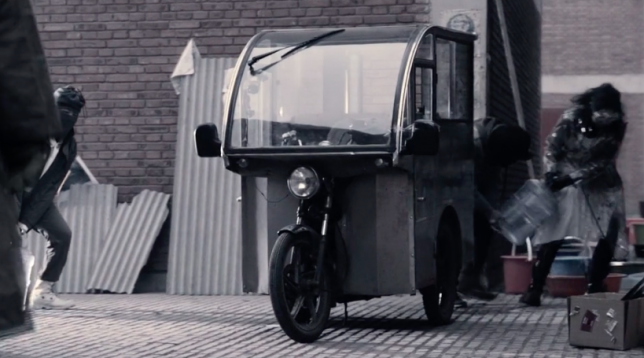 Starring Chinese dissident and artist Ai Weiwei, ‘The Sand Storm’ by Hong Kong-based cinematographer Christopher Doyle and director Jason Wishnow examines a dystopian future that’s not so far away, where society is facing water shortages and technology is not as helpful as we might hope.