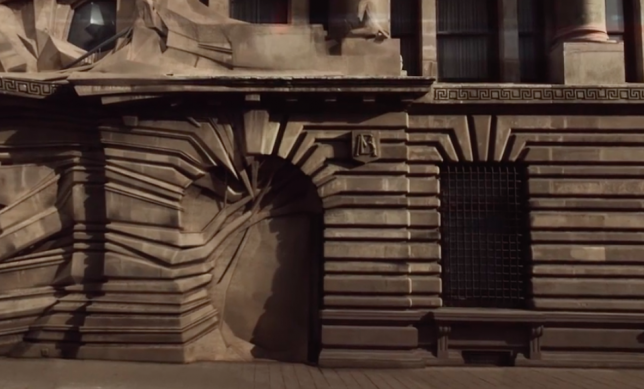 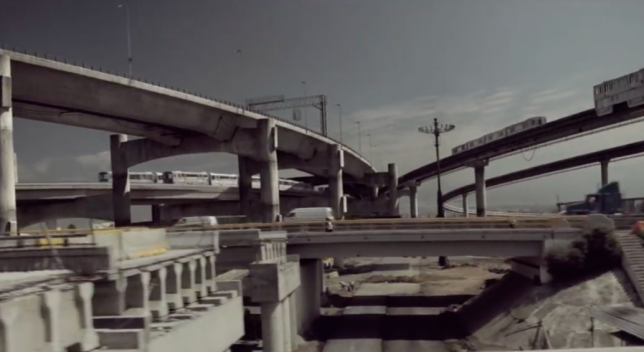 Within a week of debuting online, the crowdfunded proof-of-concept short SUNDAYS secured a feature film deal with Warner brothers. “The end of the world seems like a nightmare to Ben. A memory of a past life that doesn’t belong to him. When Ben starts to remember Isabelle, the only love he’s ever known, he realizes she’s missing in his life. An existential descent into confusion and the desperate need to find out the truth begins. This reality depicts a stunning, surprising and dark world. A world that is clearly not his.” 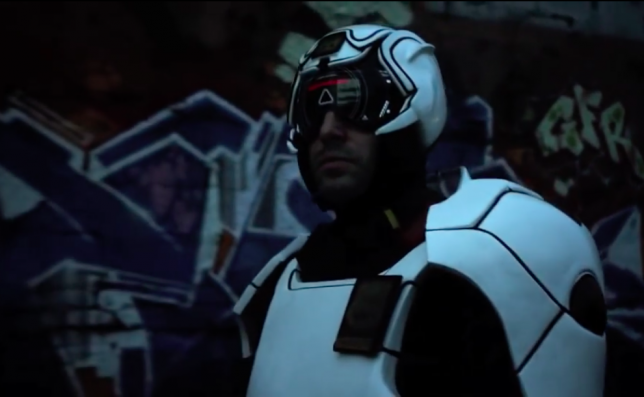 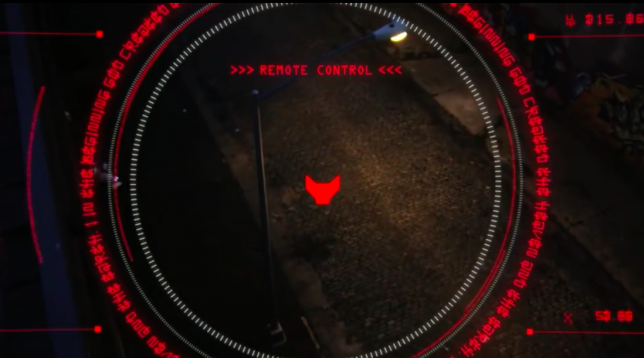 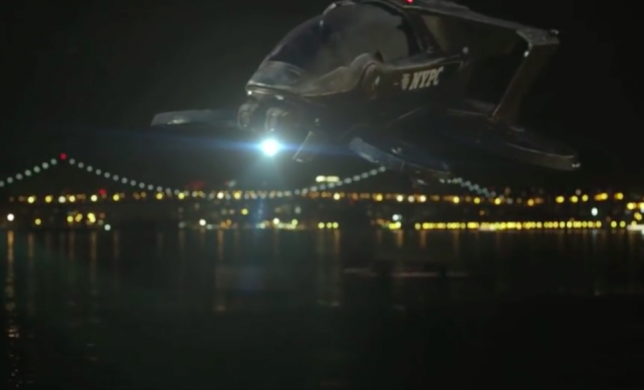 Privatized police forces in New York City provide protection only for those who can pay in a series of vignettes full of high-tech user interfaces and a hazy, dirty city recalling ‘80s retrofuturism. This proof of concept by K-Michel Paranoid has also resulted in offers from major motion picture studios to create a full-length film. 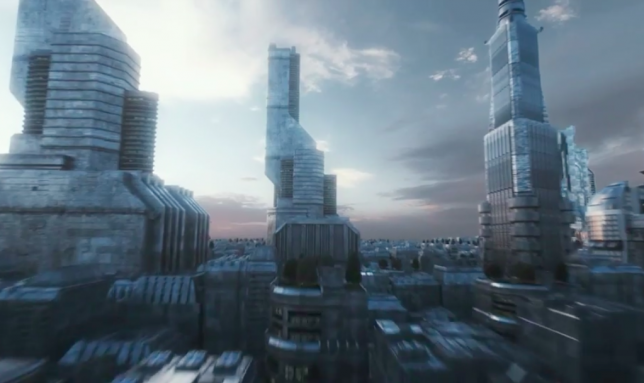 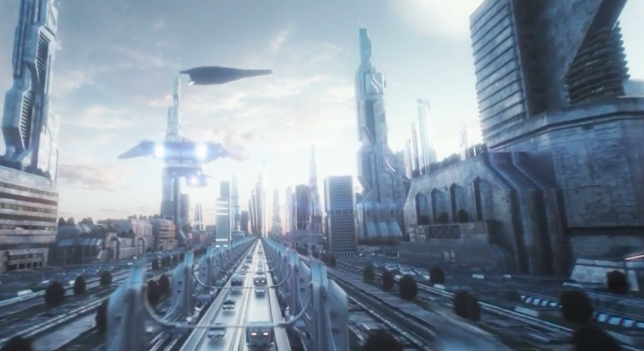 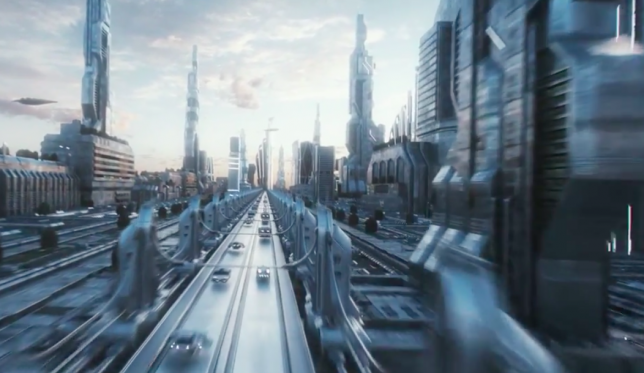 More of a digital exploration of fantastical future architecture than a film with a real plot, ‘FutureCity Lima 2114’ envisions the way this city might grow over the next 100 years. It’s pretty to watch, and probably the most optimistic of all the films featured here, retaining a bit of the sparkle of midcentury retro-futurism. 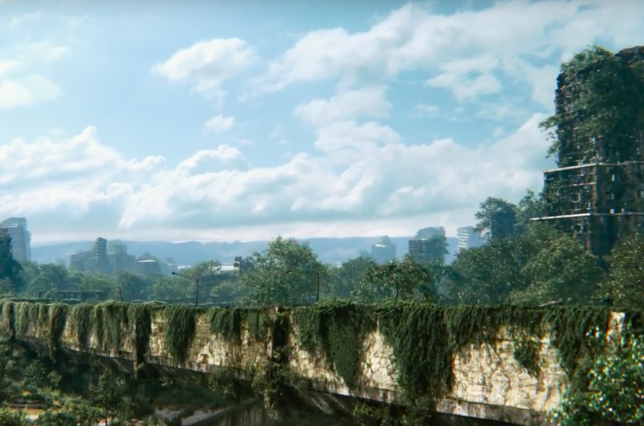 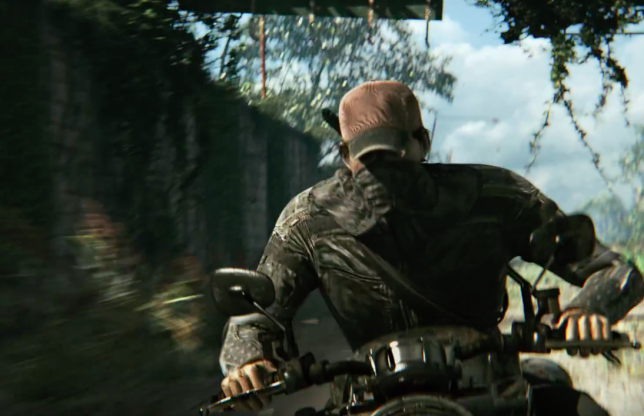 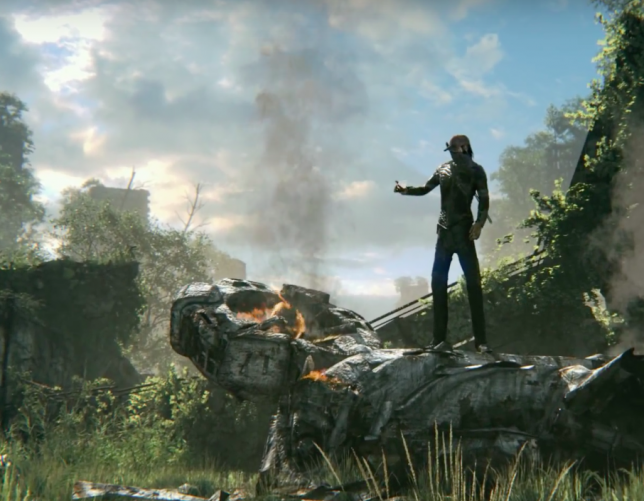 Yet another short proof-of-concept that will soon be a full-length feature, ‘RUIN’ by Wes Ball essentially revolves around high-speed chases in a seemingly post-apocalyptic world. That premise might sound a little too familiar, but the visuals stand out on their own, and the creators will be writing a larger story now that Fox bought the rights.