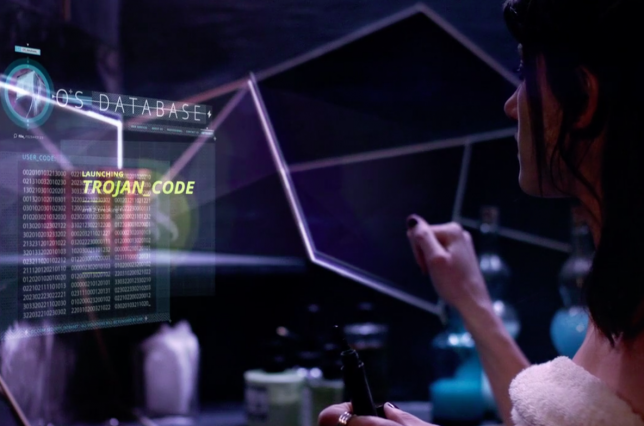 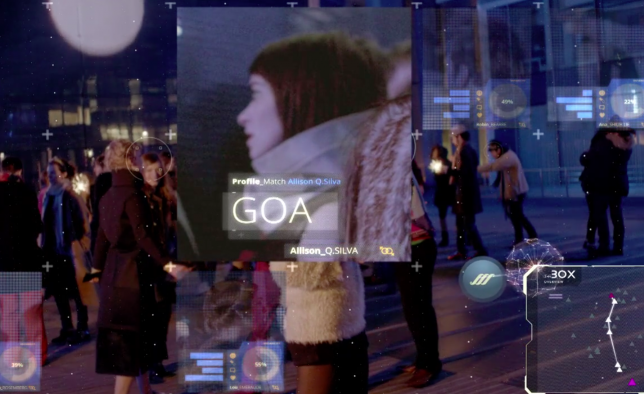 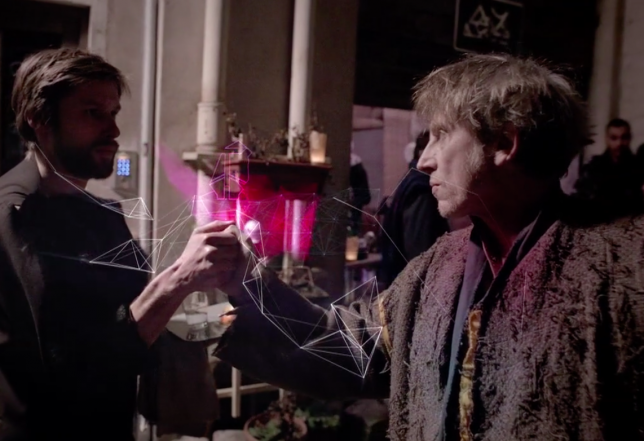 In the near future, a private company has developed technology aimed at boosting human brain capacity, but requires its clients to store their memory data on a single server. The cyberpunk environment seen in this French film (with English subtitles) is beautifully realized, especially given the low budget. 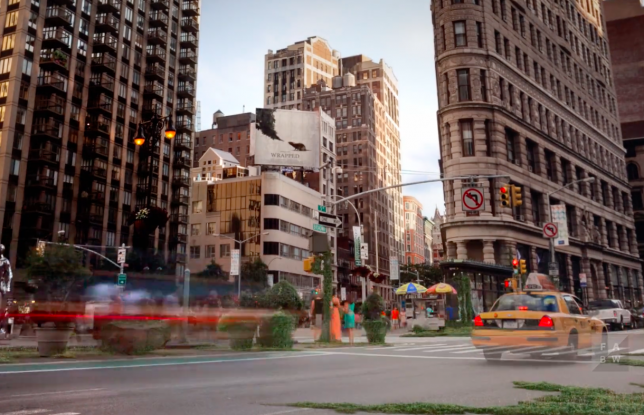 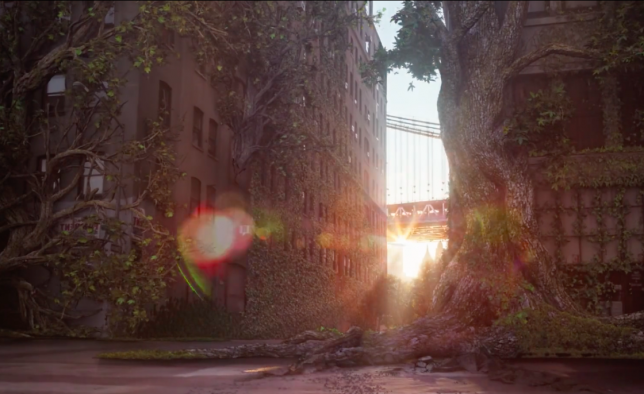 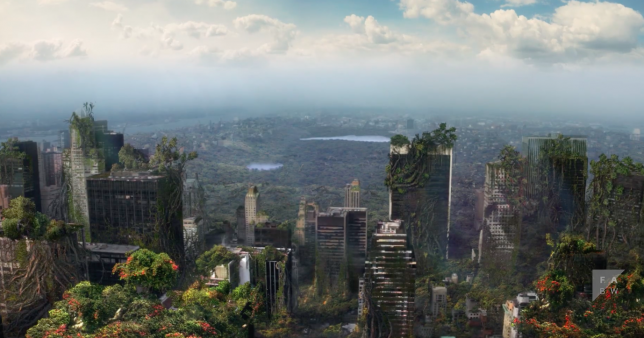 There’s no shortage of films envisioning the end of New York City as we know it, including those depicting the city taken over by plants and wild animals. ‘Wrapped’, however, highlights the undeniable beauty of this process, as the crumbling city provides a foundation for a whole new world of proliferating foliage and tenacious vines.

In 2065, Singapore has expanded to include a vast subterranean system of inverted skyscrapers, parks, atriums and walkways providing beautiful new spaces for the Asian city-state’s wealthiest residents. But ‘Subterranean Singapore 2065’ has a dark side, with the propagandist look in the beginning of this short crumbling away to reveal the truth.