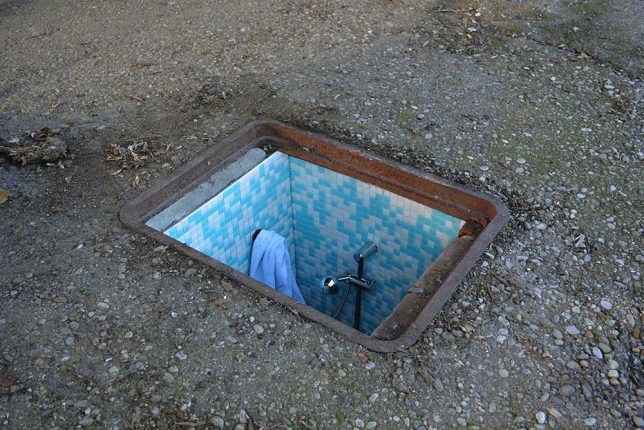 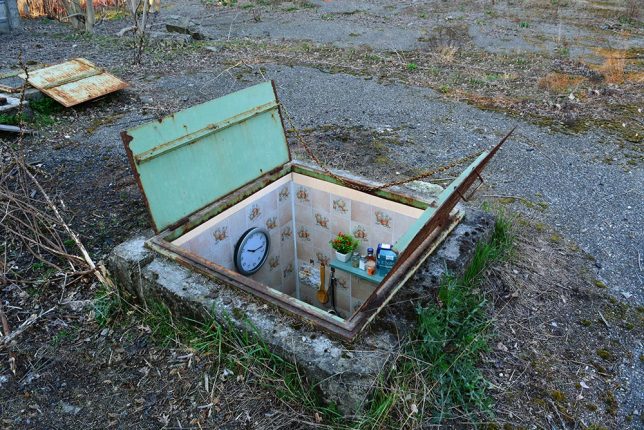 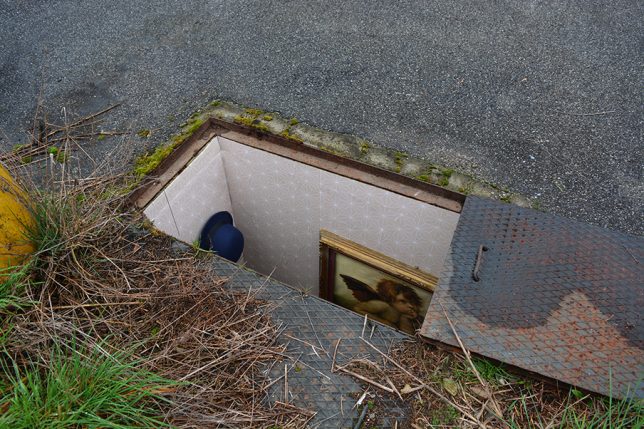 Manholes throughout Milan lead not to the utilitarian infrastructure or network of underground passages you might expect, but rather shower stalls, impossibly tiny kitchens and and cramped living rooms. Artist Biancoshock locates disused manholes, takes measurements, slots in his pre-made installations and photographs them. It’s not clear what happens after that, but we like to imagine city workers sliding the cover off the manhole and momentarily thinking they’re losing their minds. 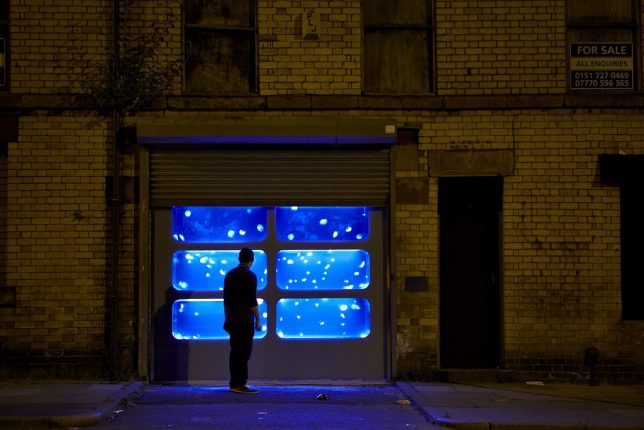 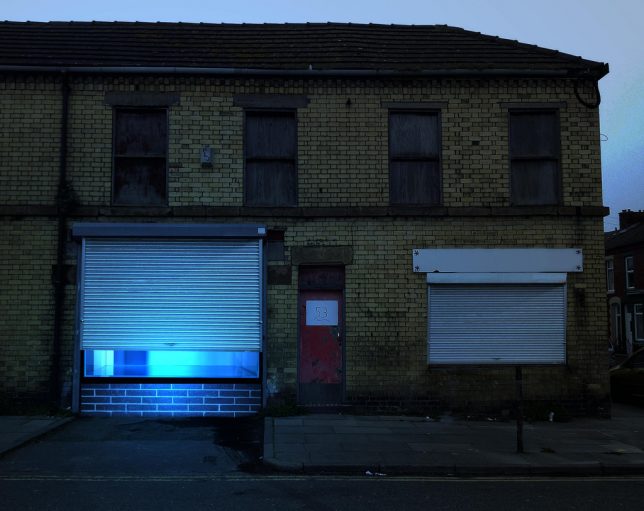 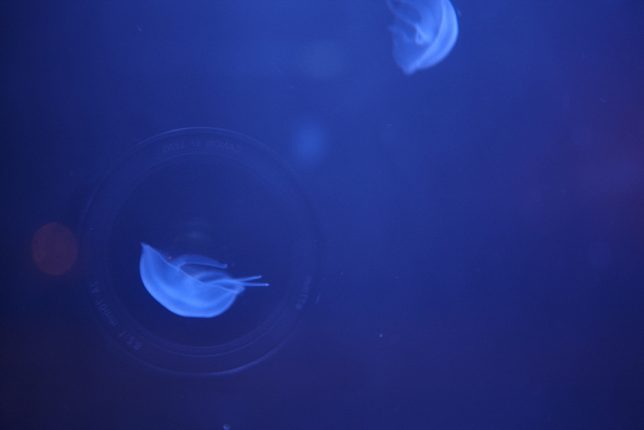 A mysterious blue glow leaking from the shutters of an abandoned building in Liverpool draw in curious passersby, ultimately revealing an oversized jellyfish tank. Artist duo Walter Hugo & Zoniel inserted this ‘magic window’ in an unlikely urban location and then used a webcam to live-stream video from within the tank to a gallery in London, effectively holding the show in two places at once. 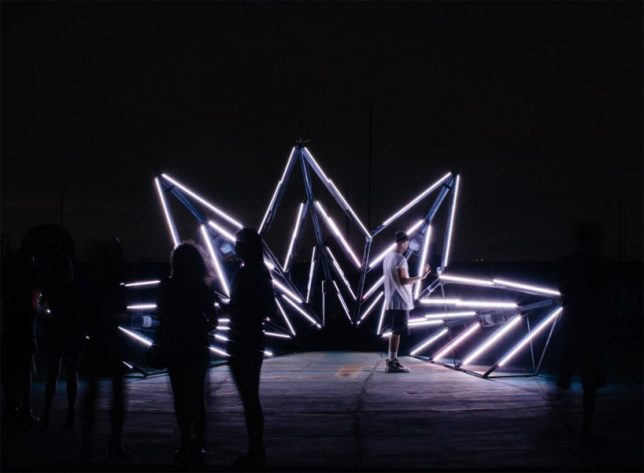 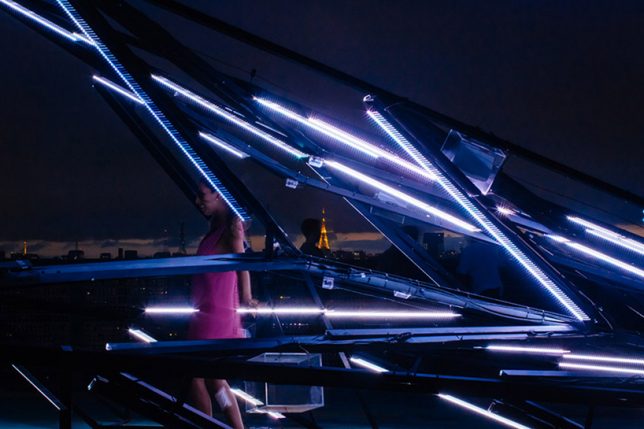 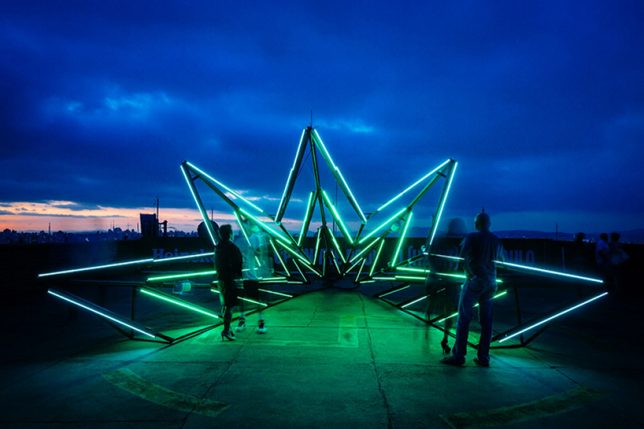 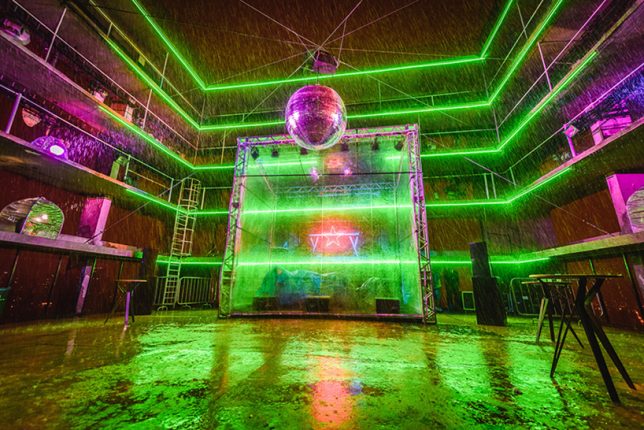 Abandoned art installations are more fun when they’re covert than when they’re sponsored by a beer company, but this edition of ‘Heineken Up on the Roof’ by Studio Guto Requena is admittedly pretty cool. The designers chose a rooftop on one of Brazil’s tallest buildings, abandoned for almost three decades, as the setting for an outdoor dance floor and interactive installation called ‘Sensitive Star,’ the latter of which reacts to the movements of people passing through a series of sensors by changing its colors and sounds. 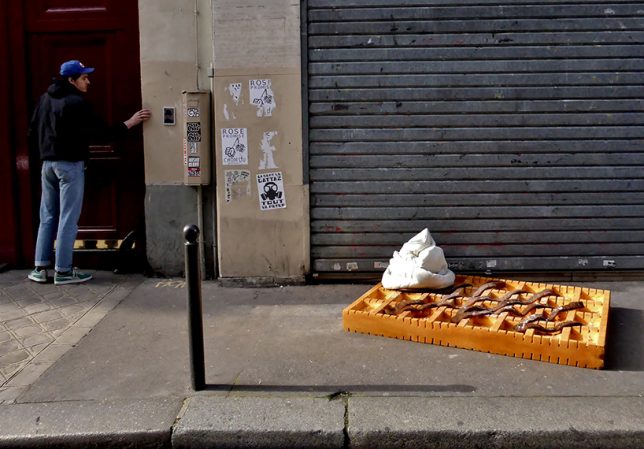 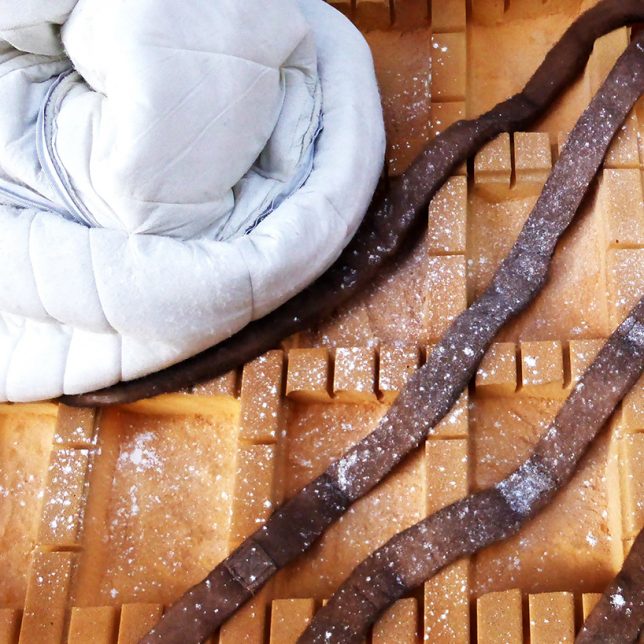 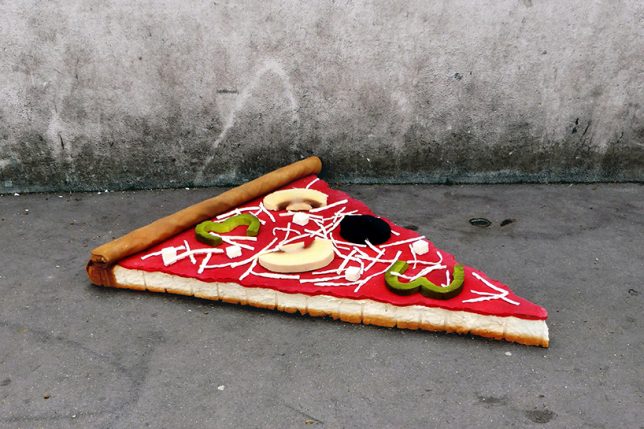 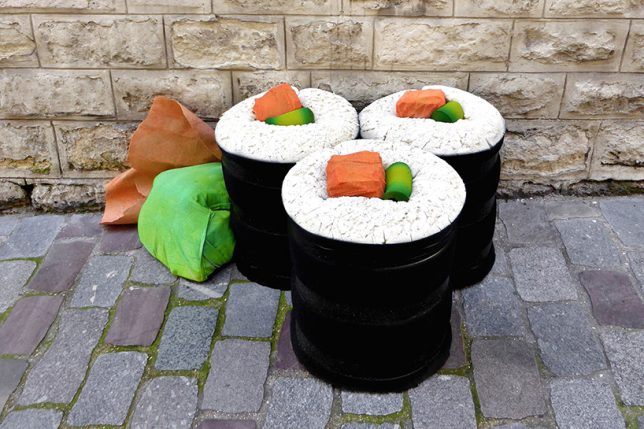 Curbside mattresses are a common sight in pretty much any city, hard to salvage for sanitary reasons and quickly destroyed by exposure to rain. French street artist Lor-K transforms them into art pieces for the temporary period in which they wait on the street to be transported to the landfill, using their stuffing, cushions, covers and other trash found nearby to create pizza slices, waffles, sandwiches and sushi.