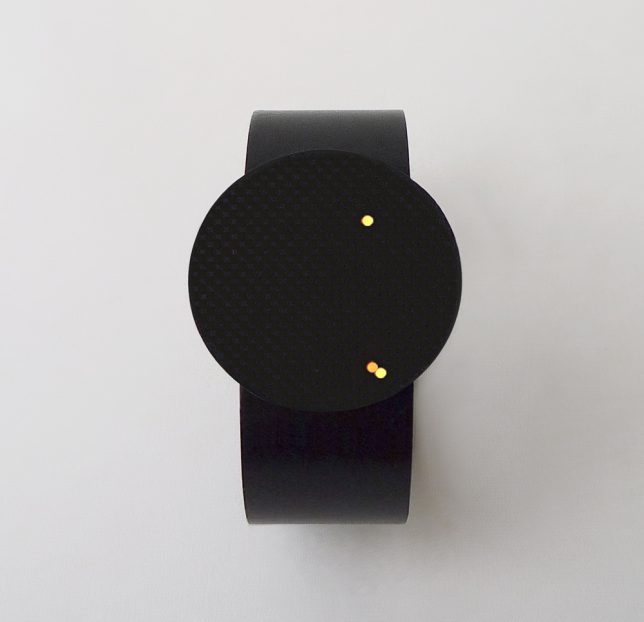 There are no complicated buttons or features here: just a visual of little blinking LED lights inspired by fireflies, which tell the time, predict the weather, visualize music or alert you to phone calls depending on how and where they swarm. The KeiKei Watch won’t spell out your texts or the news, instead intended to help you keep your phone out of sight and just let you know when you should look at it. Says designer Takemura Ori, “When we say an object is communicating with a person, we should always remember that as living creatures we feel more comforted with the language that is close to nature, not ones and zeroes.” 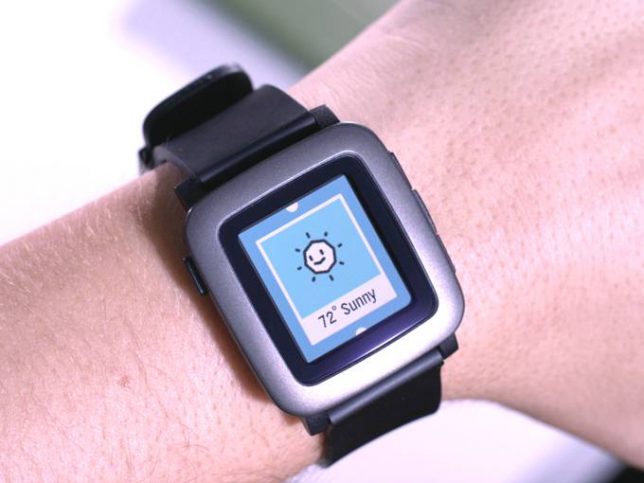 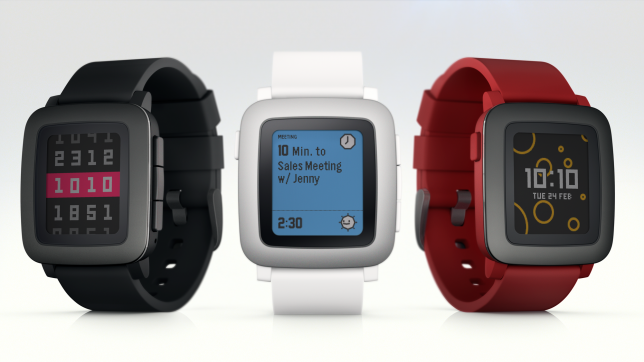 It took just 20 minutes for the Pebble Time smartwatch to reach its funding goal of $500,000 on Kickstarter and an hour to raise $2 million, so apparently people are pretty excited about this color e-paper display offering a seven-day battery life. Water-resistant, customizable and working with thousands of existing apps, the new Pebble Time watch features three minimal buttons instead of a touchscreen, a built-in accelerometer for measuring fitness and a microphone for dictation. 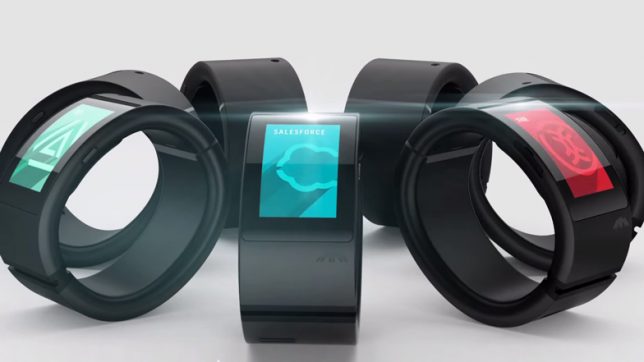 Music producer Will.i.am worked with architect Zaha Hadid to create the Puls smartwatch, a sleek piece of wearable tech designed to completely replace a phone via a SIM card and mobile connection. It features a curved OLED screen, built-in speakers and microphone, music player, access to social media platforms and other features you’d expect on a smartphone. Google it and you’ll find that pretty much everyone hates it: Mashable called it a “wearable nightmare,” while The Verge said it’s “thew worst product I’ve touched all year” and Gizmodo said it’s “so bad I’m actually kind of impressed.” Maybe not the product Zaha Hadid wants to be remembered for. 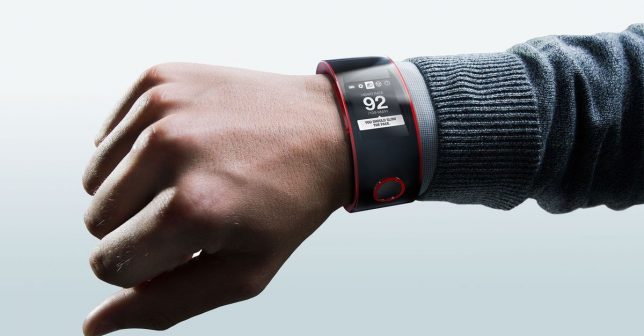 Nissan is the first car brand to create a piece of wearable tech that communicates with its vehicles. The Nismo Watch connects to the automaker’s Nismo vehicle range, providing drivers with real-time biometric data as well as monitoring efficiency with average speed and fuel consumption readings. One seemingly obvious consumer desire that the device is lacking is the ability to automatically unlock the car’s doors or start the vehicle when you’re in a certain range, but maybe similar devices with more functionality will debut in the coming years. There’s no more mentions of the watch on the Nismo site since it was presented to the press in 2013, so maybe Nissan had second thoughts. 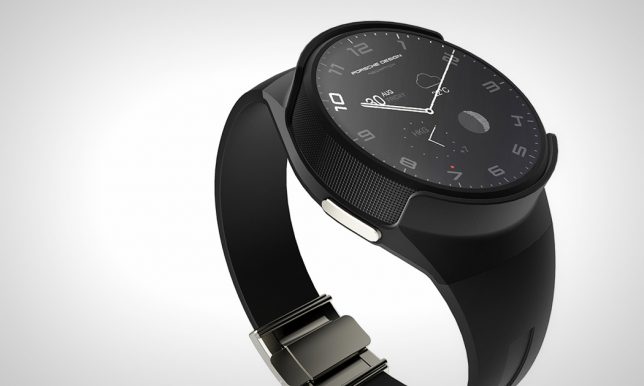 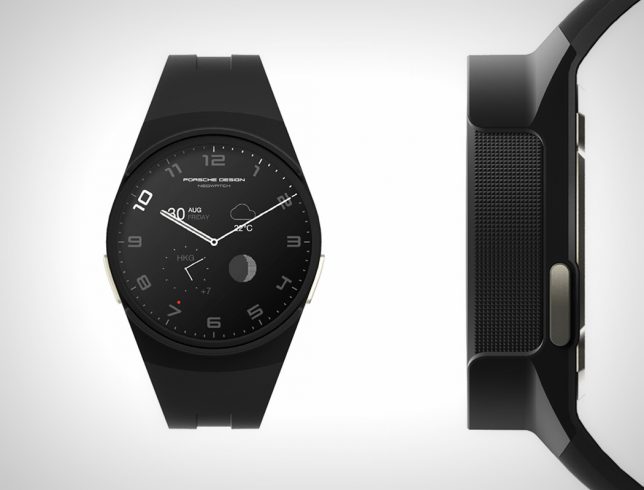 This watch by Nicolás Ortiz finds a balance between an analog wristwatch and a smartwatch, displaying the date, weather, moon phase and one additional time zone as well as the time of day. It’s not trying to replace a phone, it’s not more than you actually need, but it does augment the classic watch face style people have been staring at for centuries and looks more like a product you would find on the WatchShopping website!