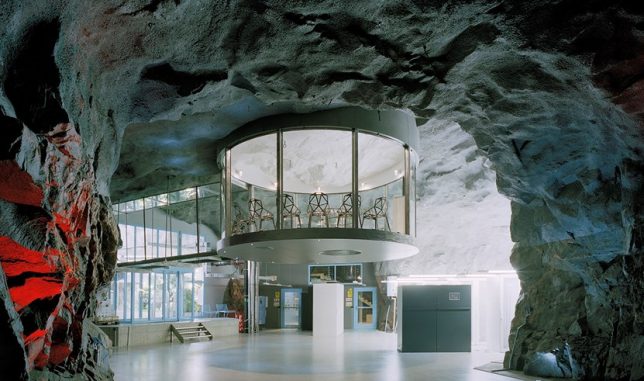 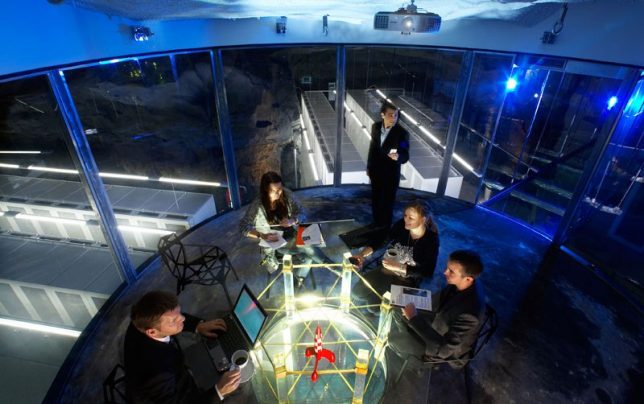 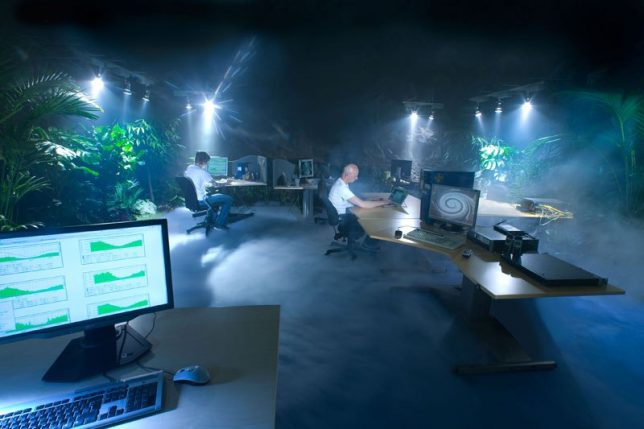 Formerly a Cold War nuclear bunker, this dramatic subterranean space serves as the headquarters of Banhof, a Swedish internet service provider, and was previously the home of Wikileaks. The contrast of all that glass and steel with raw rock, dramatic lighting and some atmospheric fog really play up the mysterious qualities of the space. 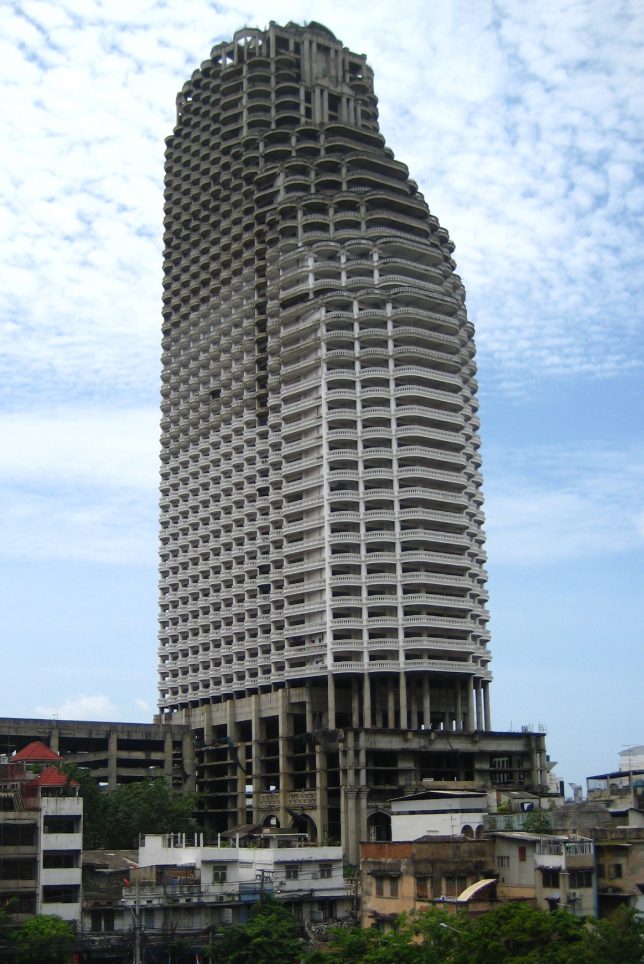 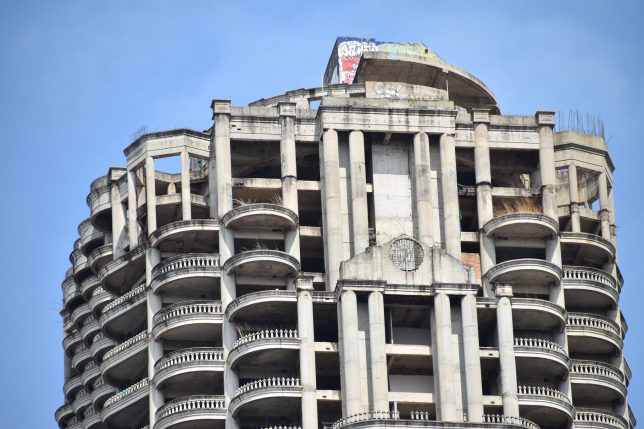 Bangkok’s long-abandoned Sathorn Unique looks like somebody took a haunted mansion and Photoshopped it to absurd proportions, adding a gradient of grunge so it looks like the whole building is rotting from the top down. Construction was halted on this high-rise condo project during the 1997 Asian financial crisis and it’s just been sitting there ever since, one of many ghost towers in the city. 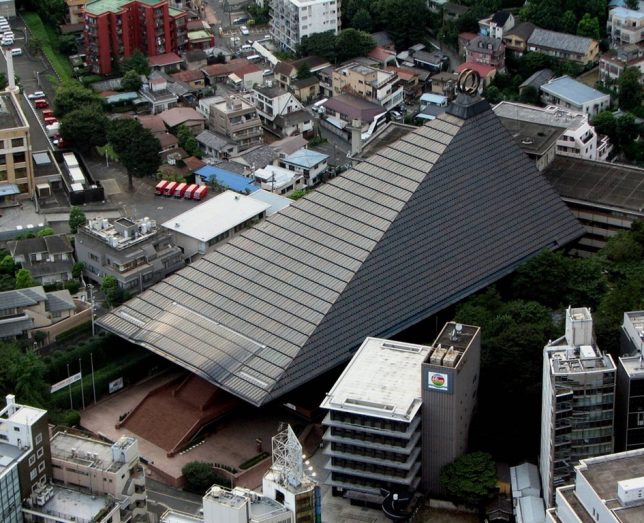 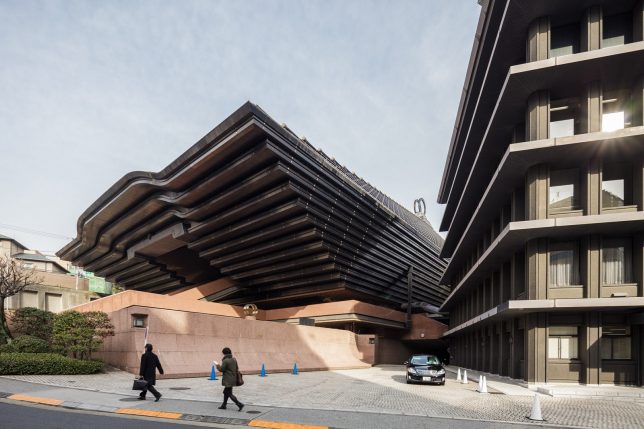 Differing pretty dramatically from other temples in Tokyo, this pyramidal structure is home of the “Inner Trip Reiyukai,” a modern Japanese offshoot of Buddhism. Taking cues from both modernism and traditional Japanese architecture, the structure definitely has a Star Trek feel going on. 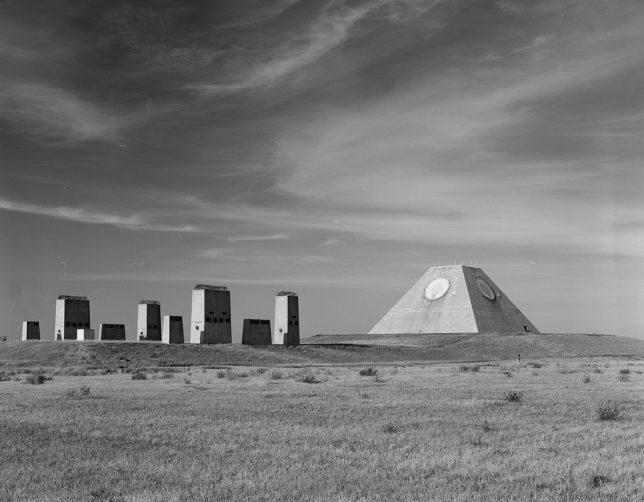 It probably comes as no surprise that this weird little cluster of military buildings was part of the U.S. Army’s Safeguard anti-ballistic missilee program, providing launch and control sites for a variety of weapons.Located near Grand Forks, North Dakota, it was deactivated after less than a year of operation in 1976. In 2012, it sold to a group of Hutterites (a communal branch of Anabaptists, similar to the Amish) and it’s not clear what they intend to do with it. 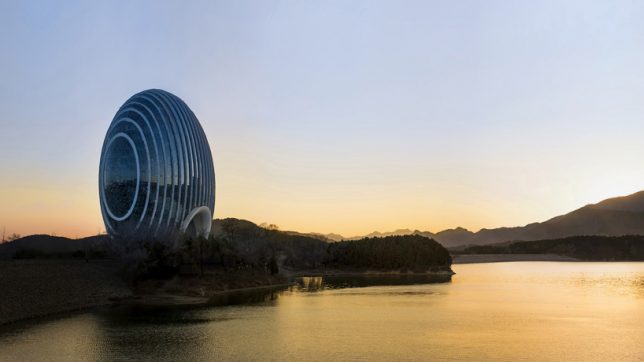 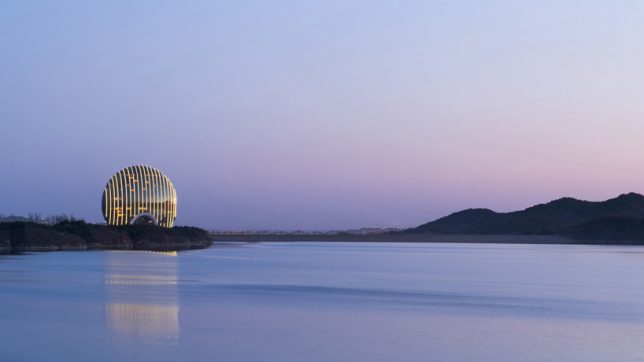 Staring at this thing from across Yanqi Lake in Beijing, you might expect aliens to come tumbling out at any moment. It’s supposed to look like a scallop shell, but it’s definitely more spaceship-like, especially at night.