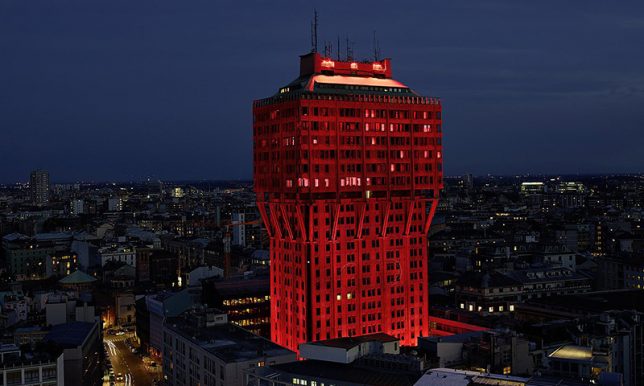 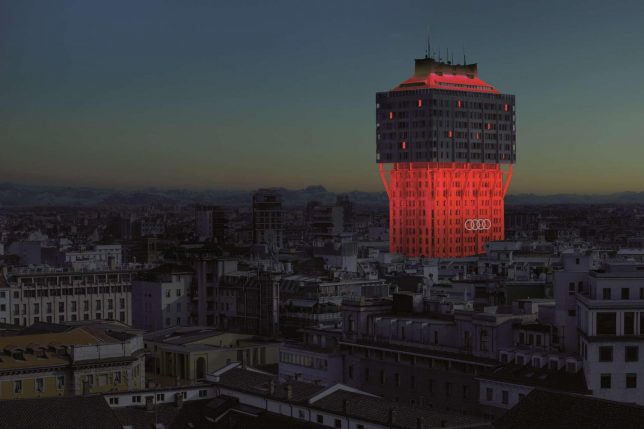 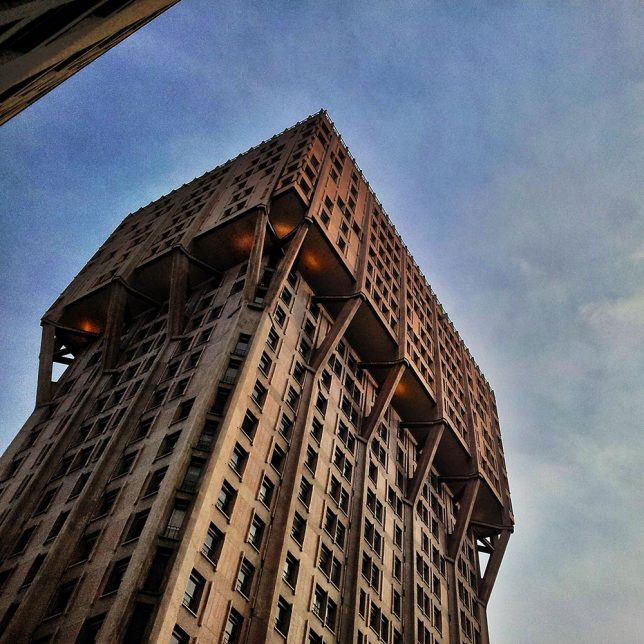 Redactor malgoya submitted these creepy photos of Milan’s Torre Velsasca with the title “definitely not a murder hotel.” It’s not hard to see why. Often included on lists of the world’s ugliest buildings, the Torre Velasca is a 1950s skyscraper that takes its shape from fortresses in the Lombard tradition, making it a modern interpretation of a typical Italian medieval castle. 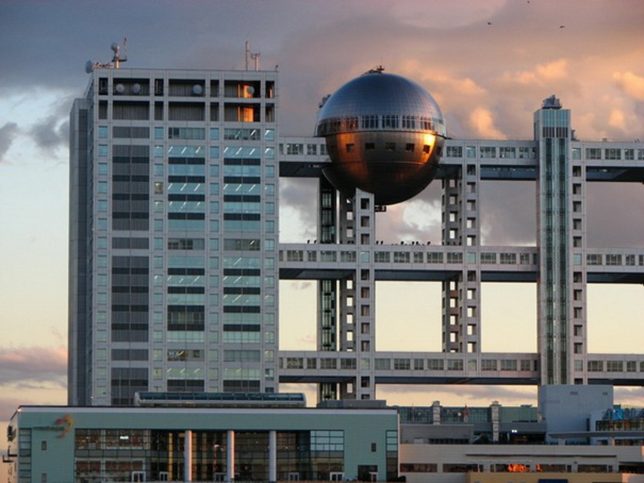 Yeah, there’s definitely nothing weird or evil-looking about a building that suspends a giant orb between two towers, spotlighting it in red at night. While there’s probably nothing too suspect happening inside the Fuji TV headquarters, that is one odd structure. 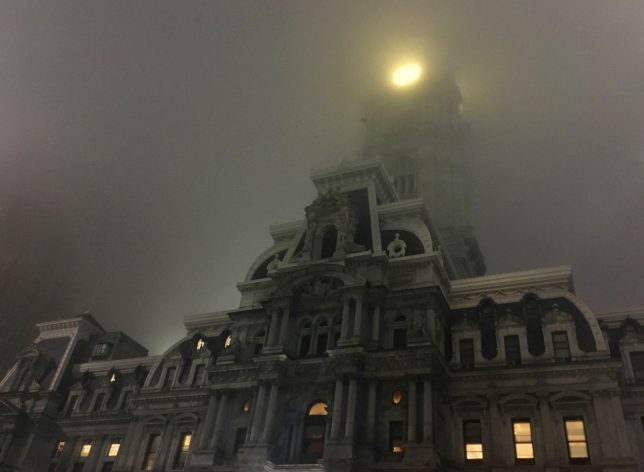 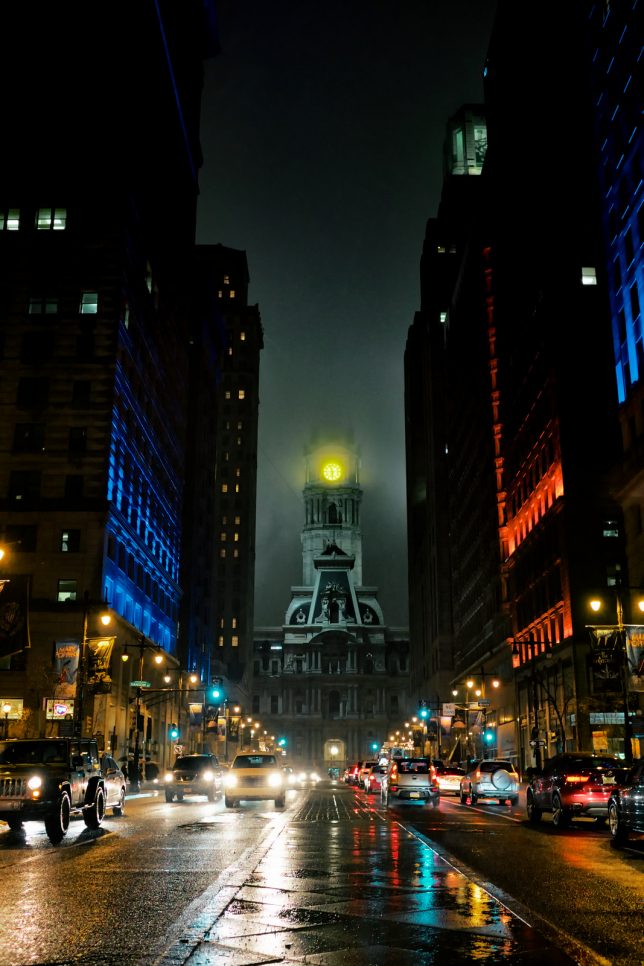 Philadelphia’s City Hall is a beautiful old building, completed in 1901 and topped with a statue of city founder William Penn. But damn if it doesn’t serve up some gothic haunted castle vibes, especially on foggy nights when the clock is illuminated. 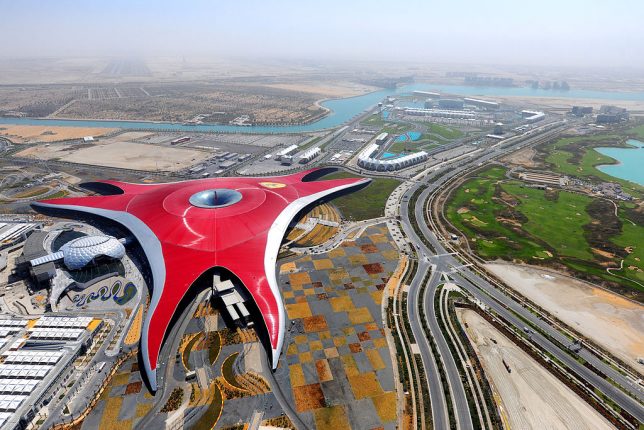 Aerial shots of Ferrari World in Abu Dhabi make it seem like an alien sea monster of epic proportions just plopped down into the desert. 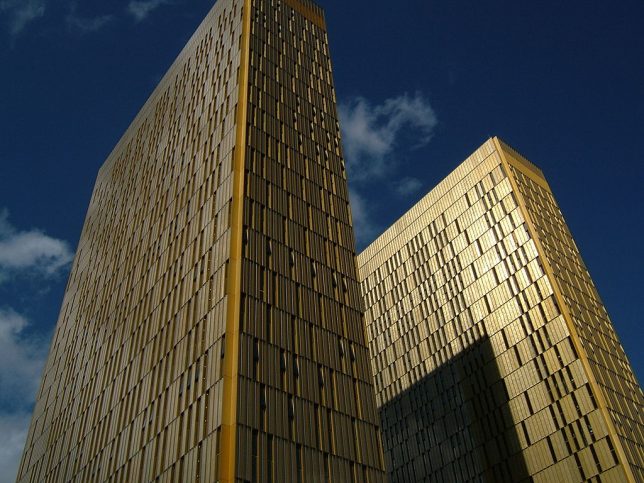 Designed by architect Dominique Perrault, the twin towers of the Court of Justice of the European Union look like two stacks of gold bricks, making them a caricature of a billionaire’s architectural dream.