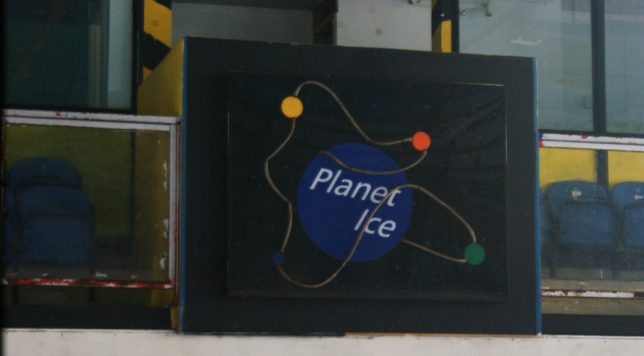 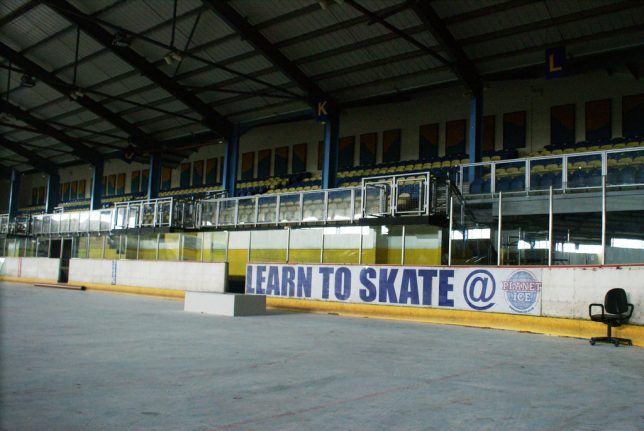 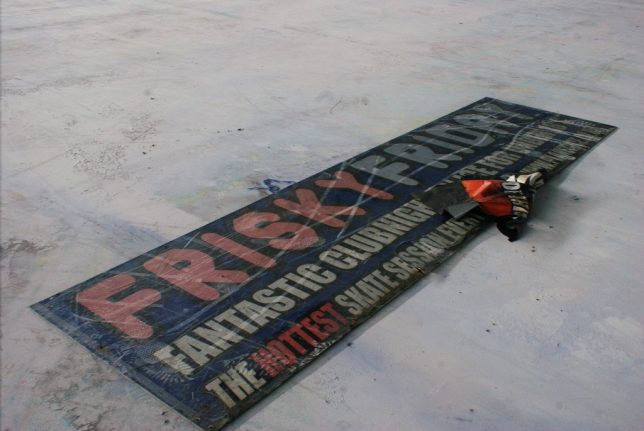 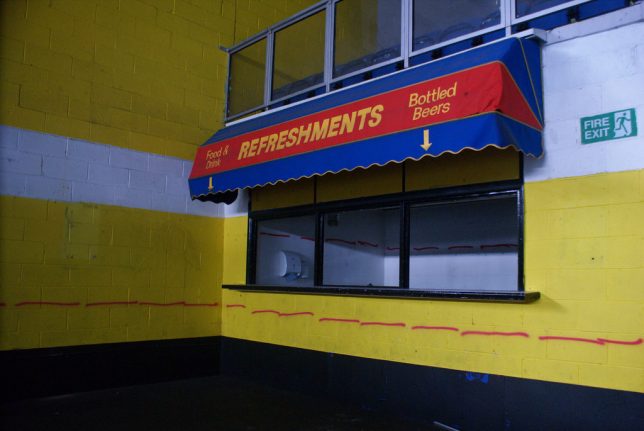 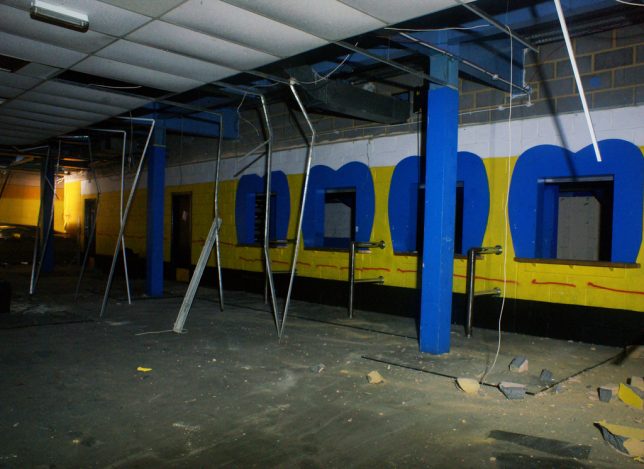 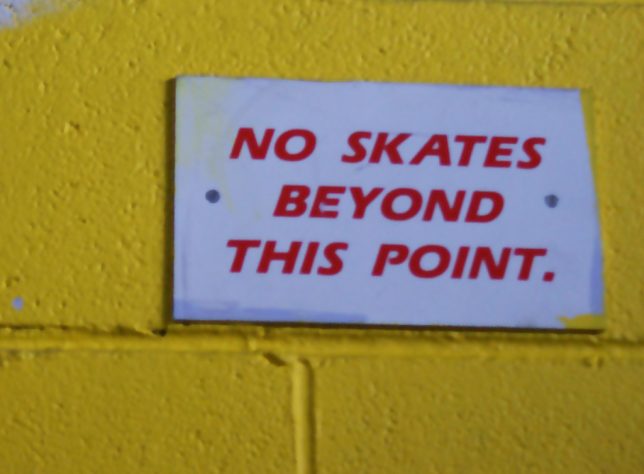 The arena closed once again in July of 2013 pending a large-scale refurbishment. Flickr user Harry Seager (Landie_Man) caught the cringingly-’90s-named rink shortly after it closed, in September of 2013.

There Won’t Be Ice In Africa 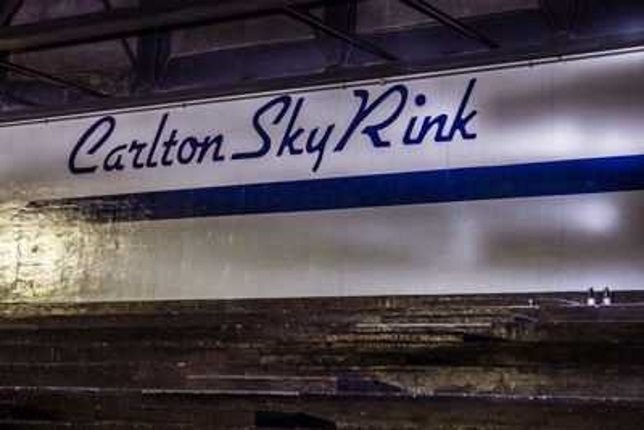 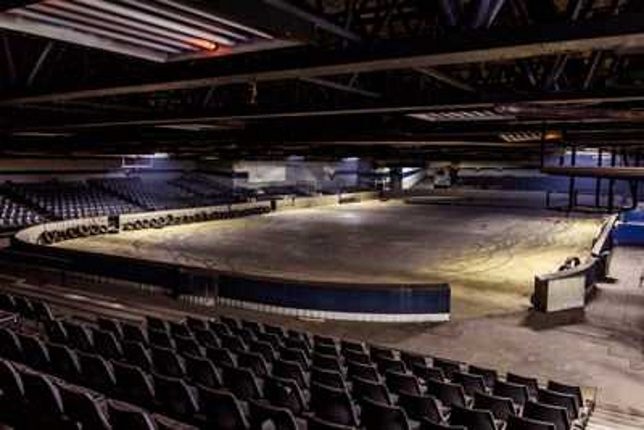 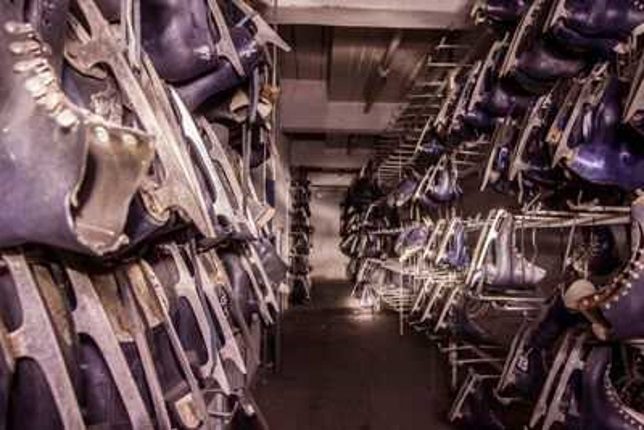 The Carleton Sky Rink in Johannesburg, South Africa closed along with the Carleton Hotel in 1997. Although other parts of the massive Carleton Centre complex have gradually been revived, it would seem the hotel and Sky Rink have kicked the bucket permanently and will remain abandoned pending future redevelopment. 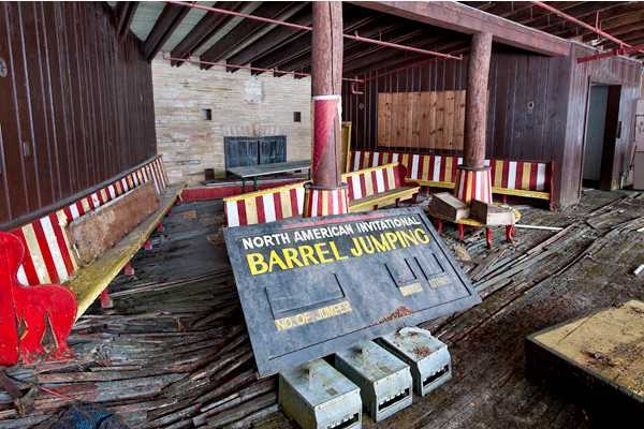 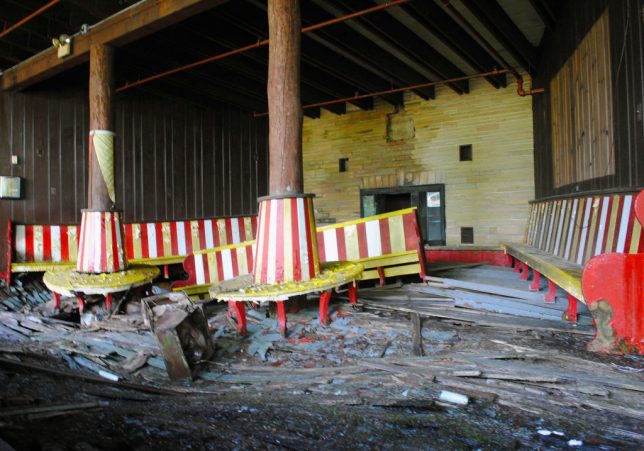 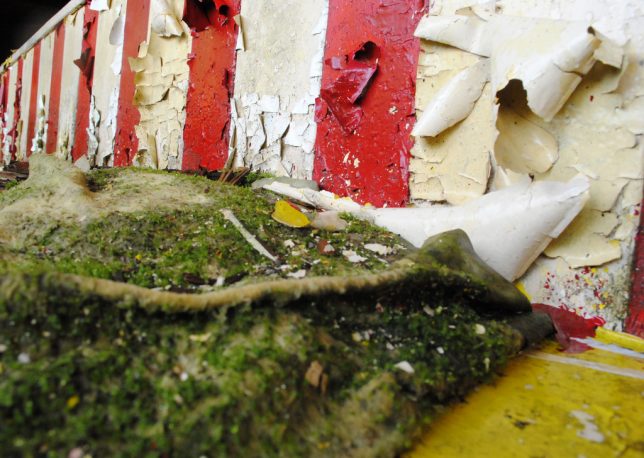 Grossinger’s, located in Liberty, NY was one of the biggest Catskills “Borscht Belt” hotel resorts and of course it had a skating rink. Being a leading Catskills resort also meant it was one of the first to go under, shutting down in 1986. Abandoned for thirty years now, the rink doesn’t show too well unless you’re a aficionado of peeling paint. Kudos to Flickr user Ashflipp who visited the remains of Grossinger’s ice rink in the summer of 2012. 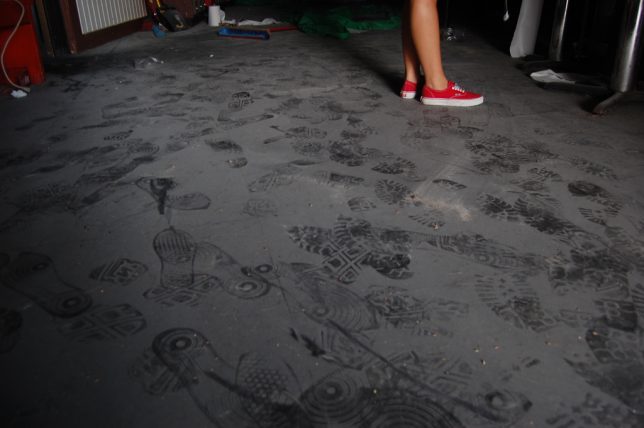 Here’s a bonus image ‘cuz parting is such sweet sorrow. Flickr user Ariella captured the essence of an abandoned ice skating rink in Sunrise, Florida on September 16th of 2007. All we are is dust… on the floor of a drained ice rink. Yeah, that’s the ticket!