These 12 modern homages to Stonehenge would likely bemuse, befuddle and bewilder those who constructed the original prehistoric standing stone circle. 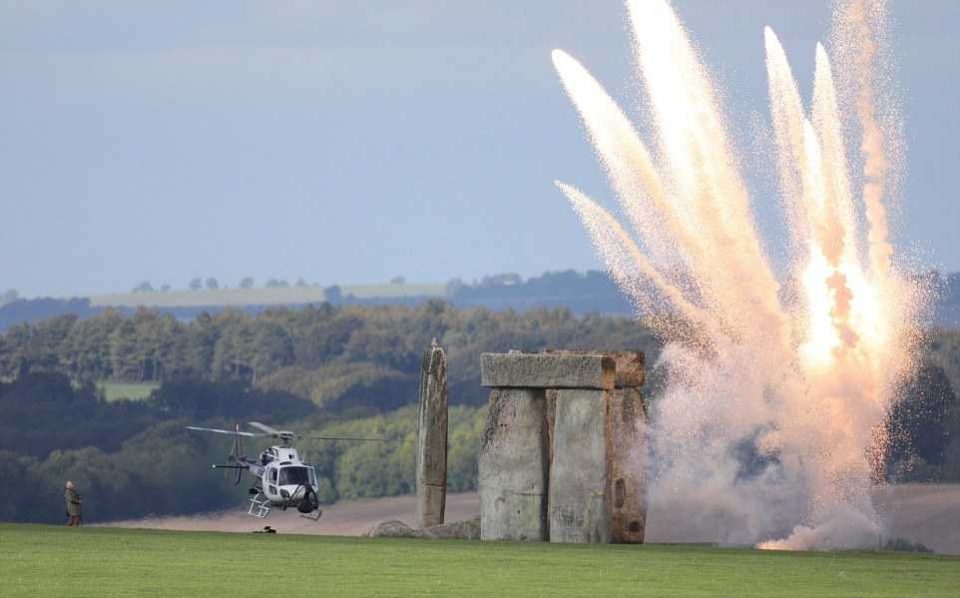 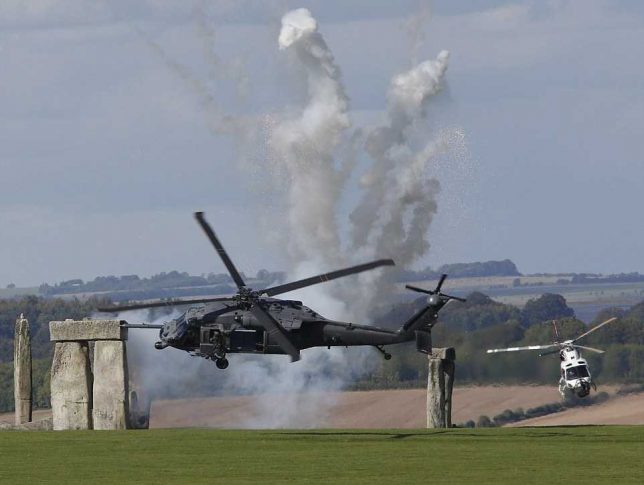 Much like the original Stonehenge built roughly 5,000 years ago, these so-called “Clonehenges” were built for reasons that aren’t always obvious. Take the quite realistic standing “stones” above. 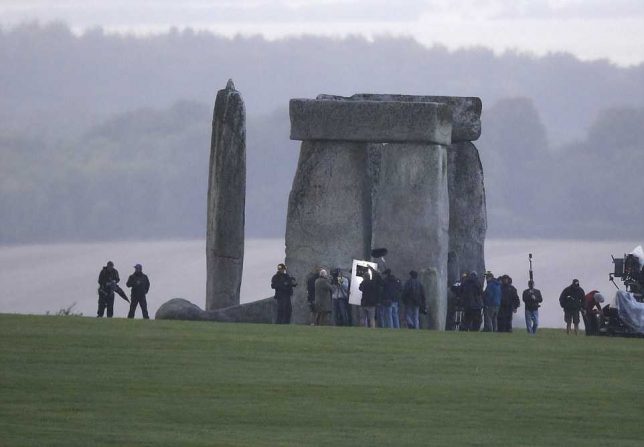 Even if they were to survive in situ for several thousand years, it’s extremely doubtful future archaeologists would deduce they were merely props used in the movie Transformers: The Last Knight. Already in the can and scheduled to be released on June 23rd of 2017, the hollow faux Stonehenge was constructed not too far from its real-world model in Wiltshire, UK. 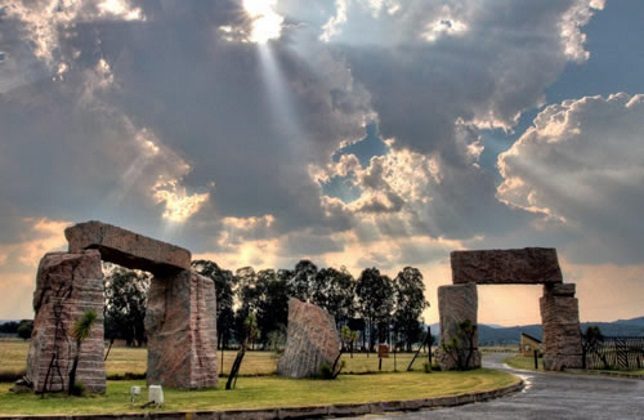 Stonehenge in Africa? It’s more likely than you think at this riverside lodge, conference and team-building venue in Parys, Gauteng, South Africa. 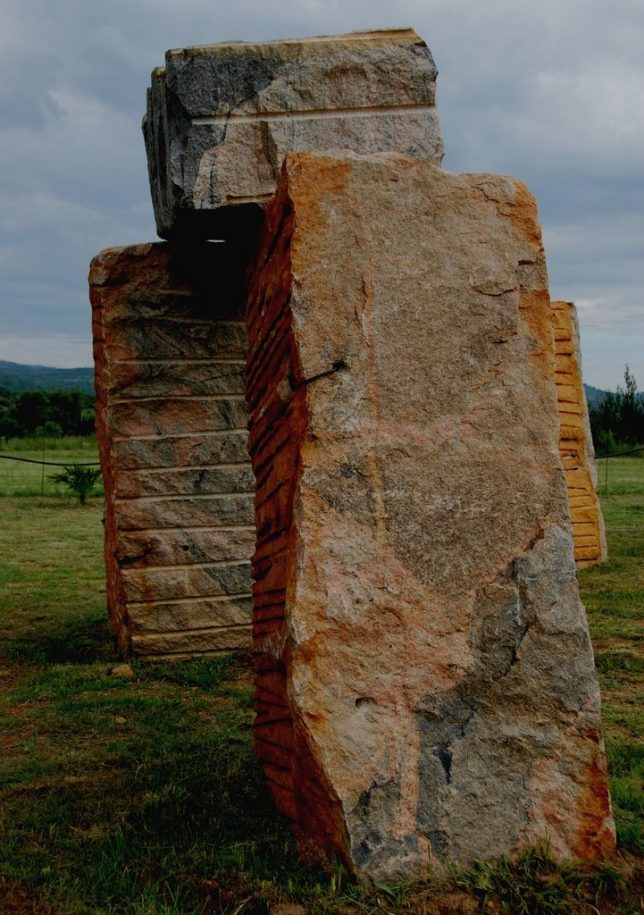 To quote the company website, “As Guests enter Stonehenge, they are greeted by (a) large replication of the celebrated Stonehenge Monument.” OK, so the stones are obviously machine-cut and don’t look more than a few months old but keep it to yourself: you’re here to build a team, not an ancient ceremonial site. 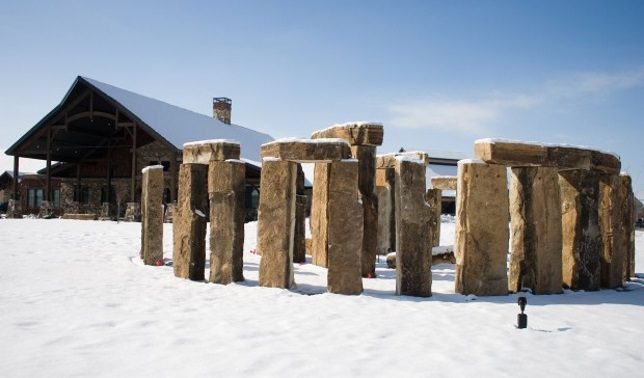 Self-described as “A Place of Healing”, Stonehenge of Orem is a small (36 beds) assisted living facility for the elderly located in American Fork just west of Orem, Utah. 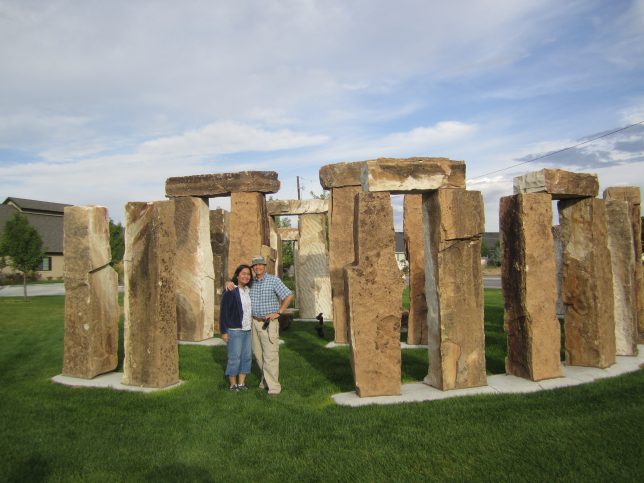 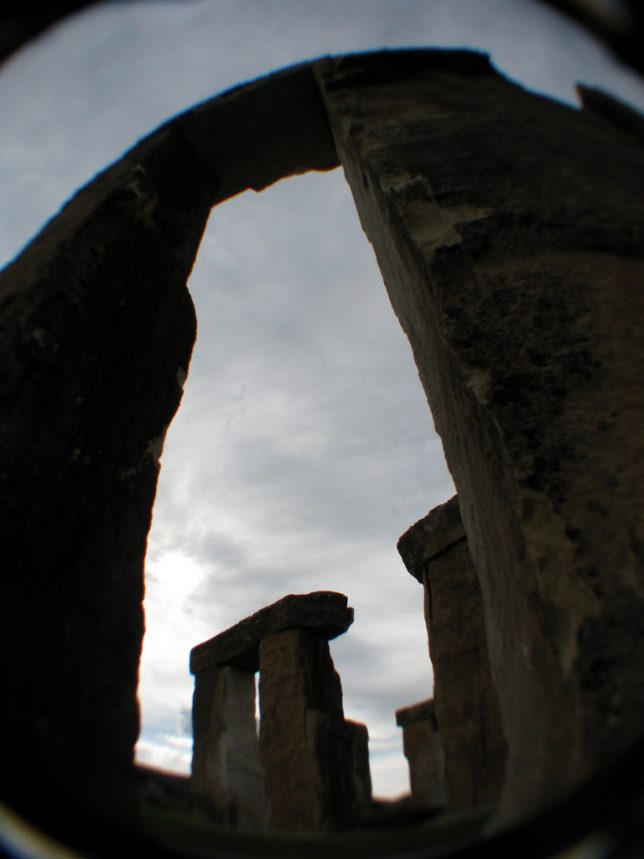 Built in 2012, the home’s henge is smaller than its inspiration both in breadth and height though at least the designers resisted the urge to smooth out the rough spots. We’ll leave the debate over whether an ancient monument, fake or not, is appropriate decor for the grounds of an old age home to others. 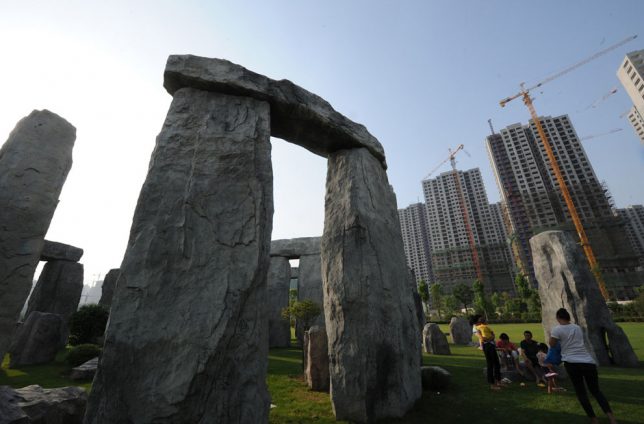 China is infamous for recreating other nations’ cultural properties (the Eifel Tower, London Bridge and an entire Austrian alpine town named Hallstatt come to mind) and indeed, there are several fake Stonehenges in China. Typical of the genre is this ersatz Stonehenge in Hefei, Anhui province. 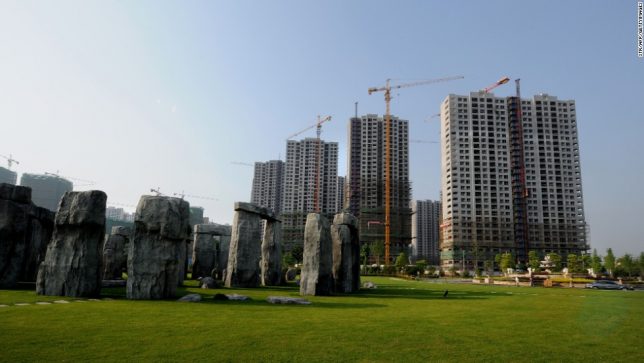 The actual reproduced stones and layout are actually better than most but when it comes to context, well… let’s just say that a major part of the real Stonehenge’s mystical grandeur derives from its relative isolation. Somehow the sight of modern highrise apartments in the near background detracts from the overall sense of wonder any monument should inspire. Dudes, do you even henge?