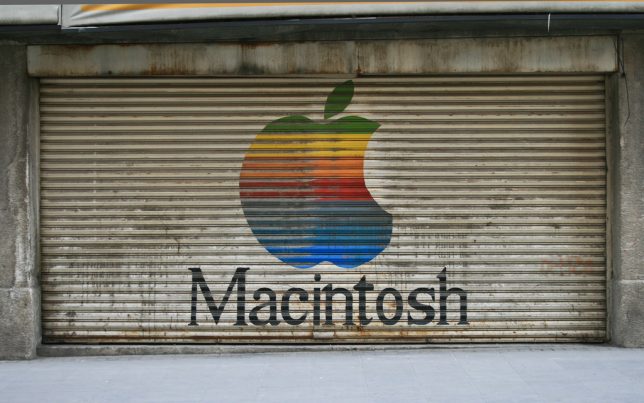 Apple’s Macintosh may have been “The Profesional’s Choice” but the spelling on that banner is anything but professional. Then again, the banner was still up and looking good (grammar aside) in late December of 2008 when Flickr user Alejandro Castro snapped it in Mexico City. The top photo by Flickr user Ismael Villafranco dates from May of 2008. 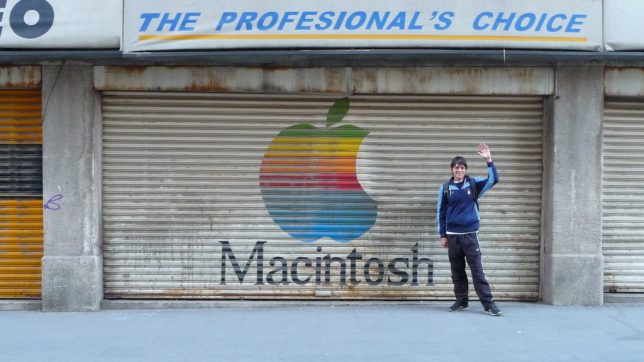 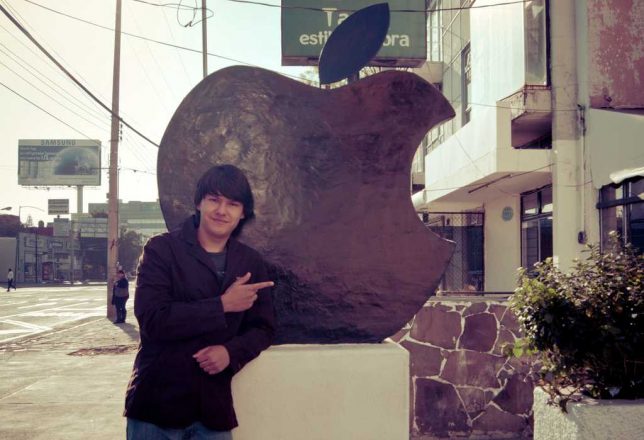 It’s doubtful there’s an actual Apple store or reseller still associated with the gritty and grotty corrugated garage door but as we’ve seen, signage often outlasts the stores that originally commissioned them. That maxim might also apply to this beaten-metal-look Apple logo sign snapped by Castro in late 2010 in Guadalajara, Mexico. 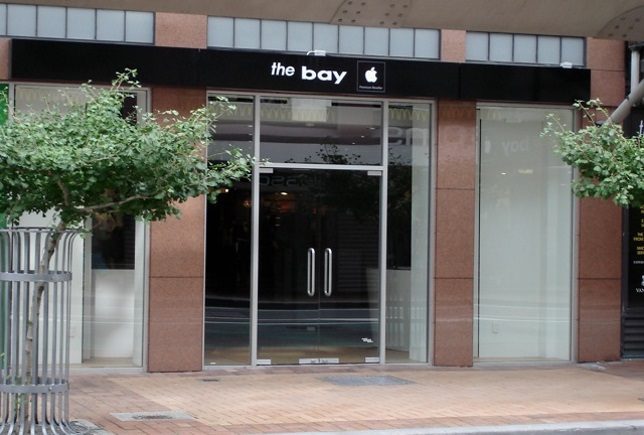 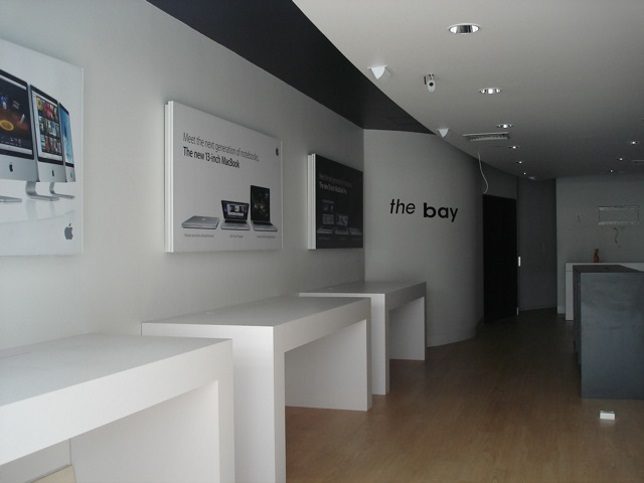 Life moves pretty fast for authorized Apple resellers; if you don’t stop and look around once in a while, you could miss it. That iconic life lesson (props to Ferris Bueller) could also apply to patrons of The Bay, Wellington, New Zealand’s only quote-unquote “premium reseller” of Apple products. 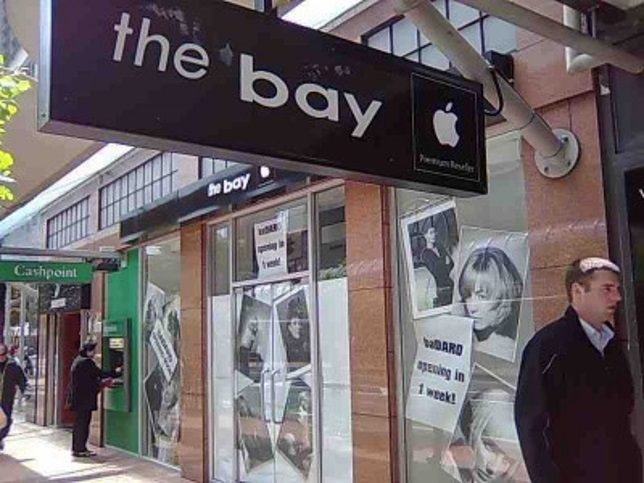 In fact, The Bay was only open for four months in 2009 before management threw in the towel. Er, don’t toss that towel too far: a year after it closed its doors, The Bay on ritzy Lambton Quay was set to re-open as a hair salon – old signage included, it would appear. 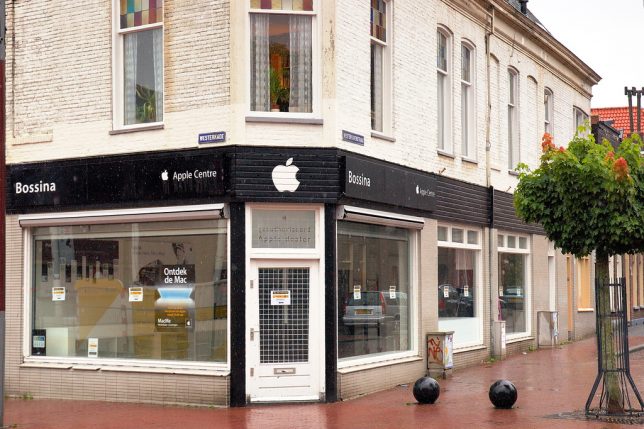 More often than not, Apple stores are the victims of their own success: more space is required to sell more Apple products. Such was the case of the Bossina Apple Centre in Groningen, the Netherlands, which moved to more expansive digs in another part of town. Flickr user B-O-K captured the newly closed store on May 12th of 2007.

Mac To The Future 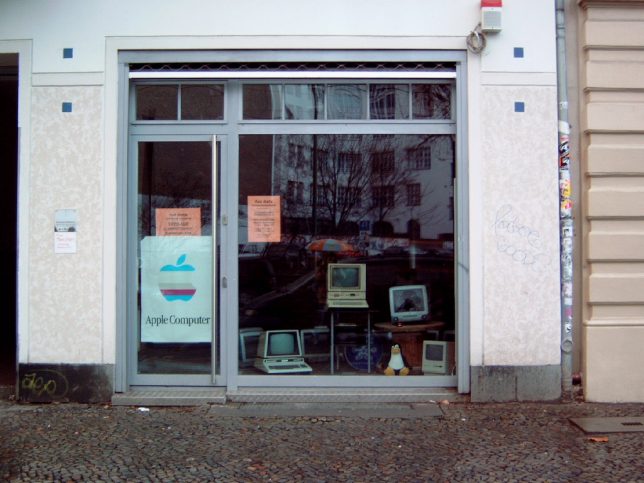 Flickr user tiexano snapped the Fux Data (you can’t make this stuff up) Apple sales and service store on the Kastanien Allee, Prenzlauer Berg, Berlin, Germany on October 22nd of 2090... wait, what?? Well, that’s what it reads at the Flickr page. Who owned this Apple store, Doc Brown? Judging by appearances, the “futuristic” Apple store stocked hardware dating from circa-1985. How do you say “Cafe Eighties” in German?