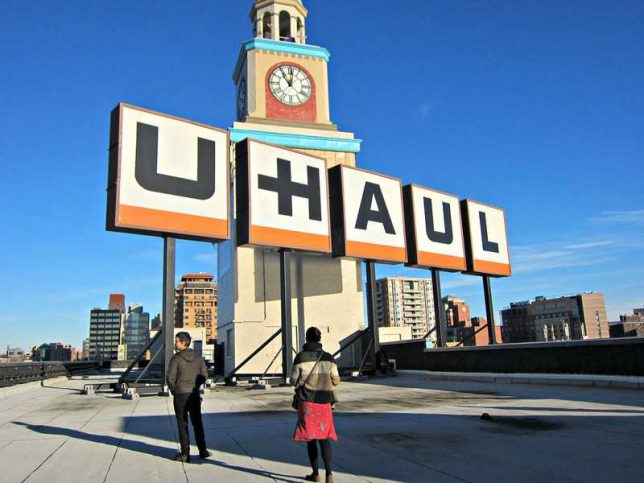 What’s up, Doc Brown? The former W. J. Sloane Furniture Co. in Flushing, Queens, New York was built in 1925 and its signature feature was its soaring clock tower. When U-Haul took over the moldering structure in 1979, a general renovation left out the inner workings of the clock mechanism made by the Seth Thomas Clock Company of Connecticut. 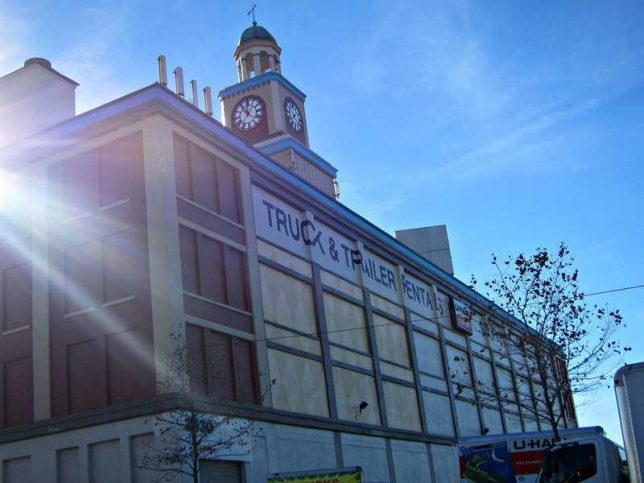 It wasn’t until 2014 that U-Haul turned their attention to restoring the clock, the hands of which had been frozen at 11am (or11pm) for decades. “As part of U-Haul’s sustainability efforts, we prefer to reuse existing buildings and preserve as many of the historical aspects of the building as possible,” stated Will Wolff III, Marketing Company President of the U-Haul Company of Brooklyn/Queens/Staten Island. 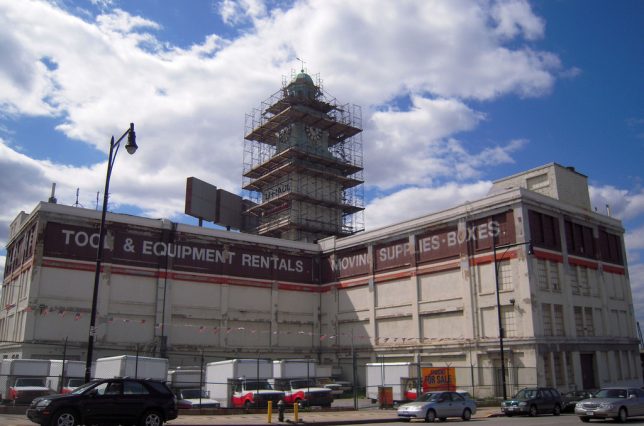 “While the clock doesn’t necessarily serve a purpose at the location directly, our operation does serve the community. Having the clock running is a benefit to the community more than anything.” Awesome, dude, just awesome. 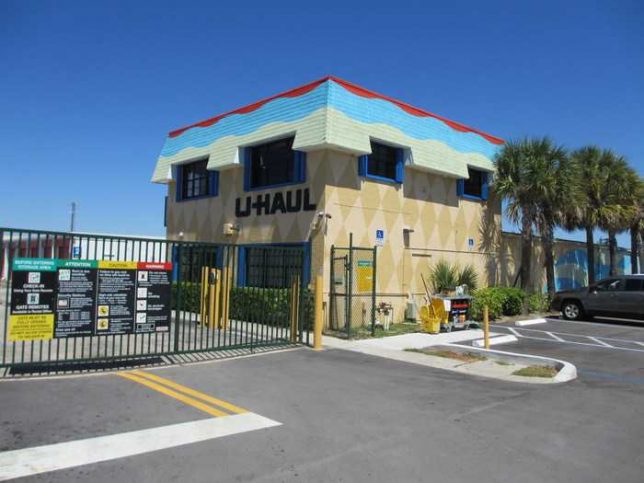 North Huron Street Storage in Ypsilanti, Michigan recently partnered with U-Haul to add truck and trailer rentals to their original storage-only resume. We have to assume U-Haul sprung for the appealing exterior renovation job at NHSS’s N. Huron St. location because man, it sure looks great.

Water Under the Bridgeport 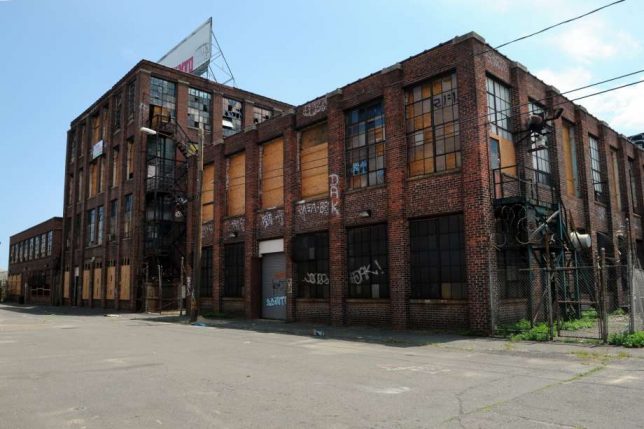 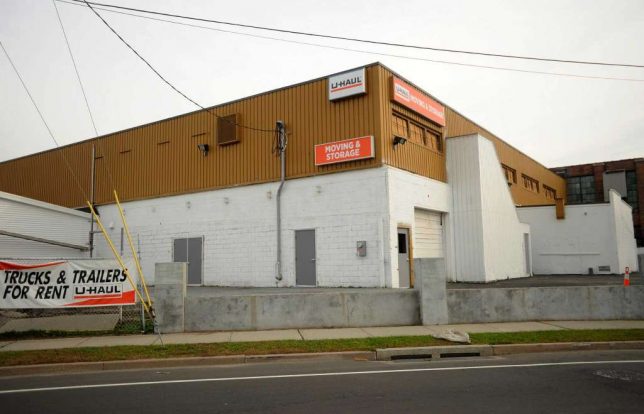 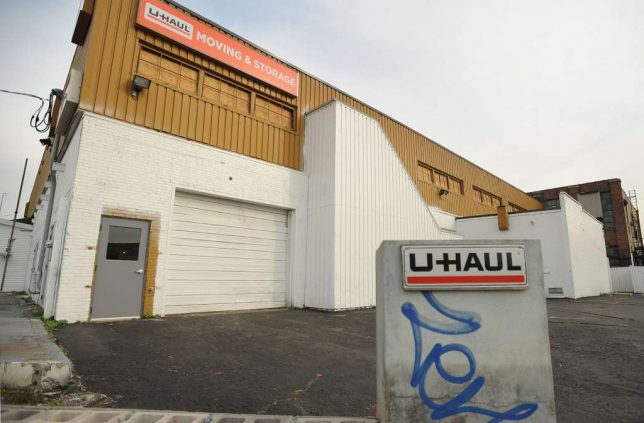 “This facility is located in an area of town that has been in decline for many years,” according to U-Haul official Patrick Keefe. “U-Haul is the first of many businesses helping to revitalize the area and bring it back to its former condition.” Making America great again? Slogans are cool and all but it’s good to see a big corporation like U-Haul putting their money where their mouth is.