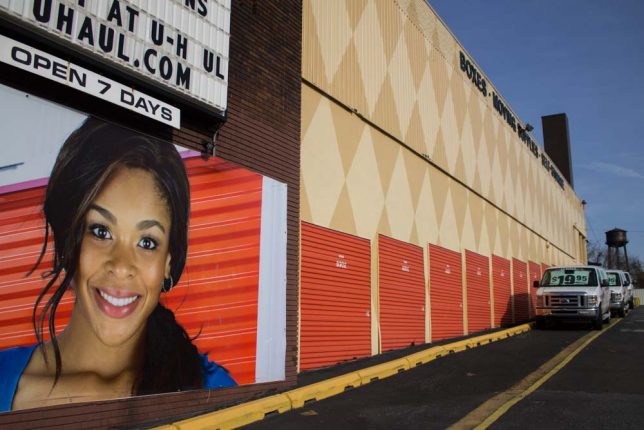 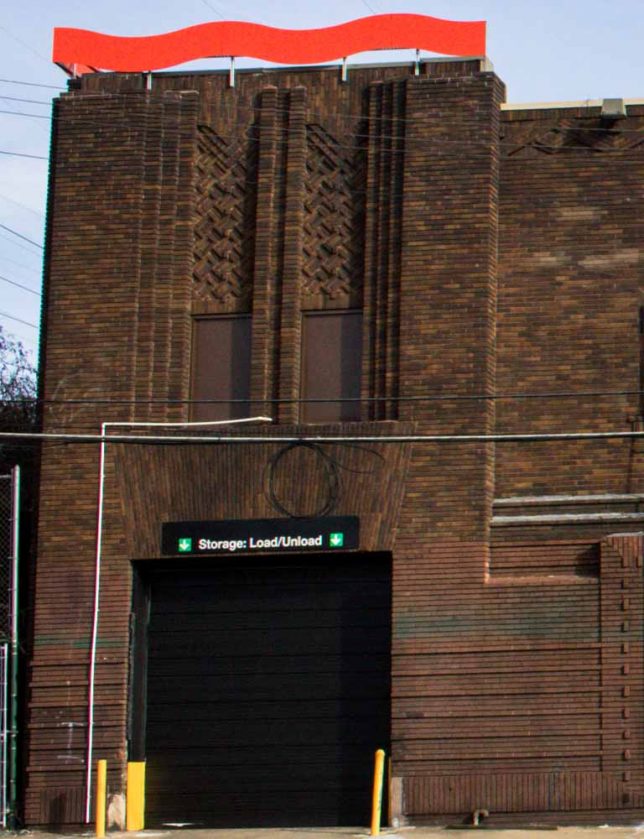 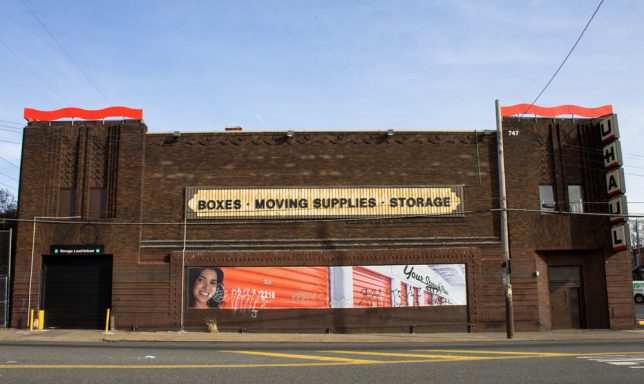 One drawback to re-purposing abandoned commercial buildings is a single revitalization project doesn’t extend to the surrounding neighborhood – at least not initially. We’re sure residents living on or near the building on West Allegheny Avenue can tolerate a little graffiti now in exchange for a more livable urban milieu down the road.

Move In, Take Out 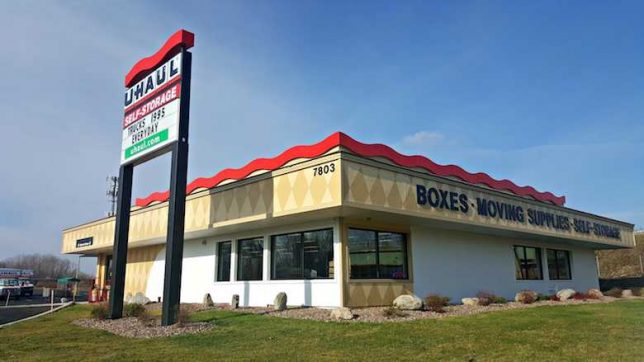 In 2016 U-Haul converted a former Chinese restaurant in Cicero, New York, into a self-contained showroom. While the 5,053-square-foot building is expansive on its own, the 1.28 acre site offers plenty of room for storing U-Box containers. “People started to stop while we were under construction to say how happy they were to see a property that had become an eyesore turn into something of value,” explains Mike Streeter, president of the U-Haul Co. of North Central New York. “When we officially opened, several customers even asked if we would have Chinese takeout. It made for a good laugh.”

Still Cool After All These Years 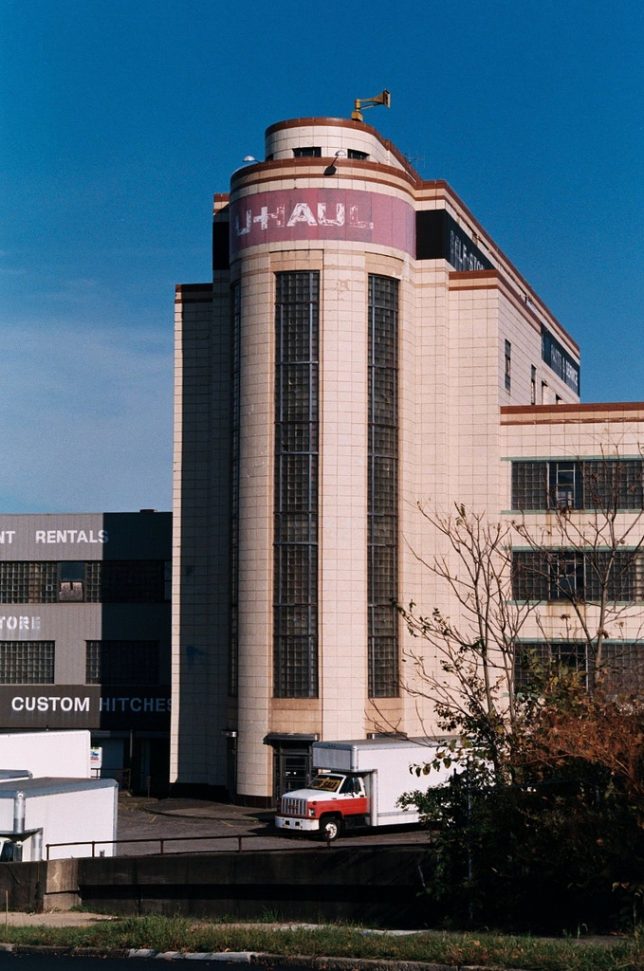 The former Isaly Dairy plant (home of the Klondike Bar, yum!) in Youngstown, Ohio was designed by Charles F. Owsley in the 1930s. U-Haul bought the then-abandoned building in the 1970s and by the looks of Flickr user Todd Dillon‘s photos taken in late 2010, the company hasn’t done as much to the structure’s exterior compared to other locations. 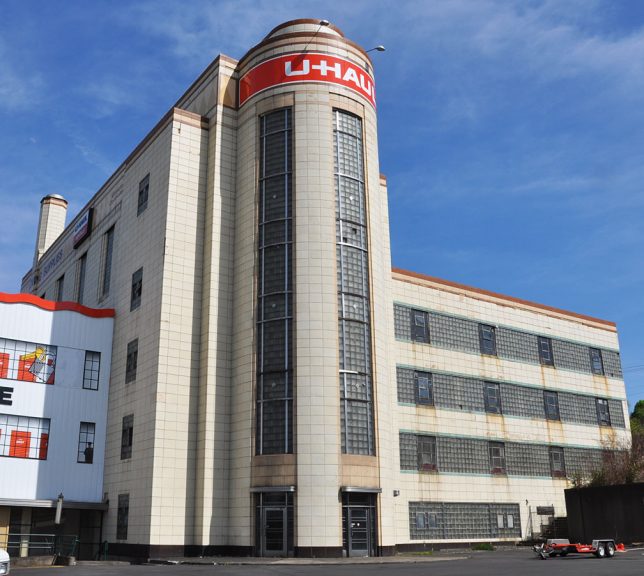 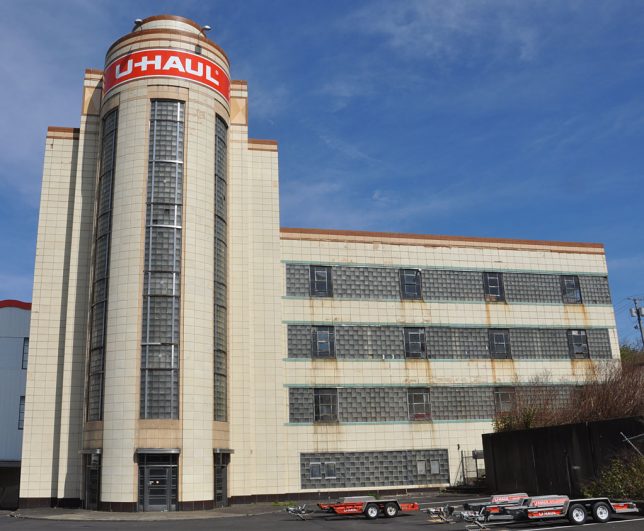 Then again, that’s just as well – this imposing yet eminently pleasing example of Art Deco architecture stands on its own, slightly deteriorated though it might appear, and U-Haul was wise to limit their recently touched-up branding to a tasteful minimum.