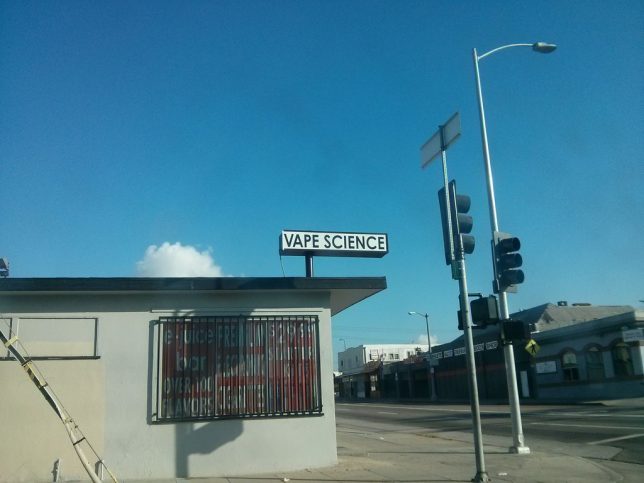 As Vapory As It Gets 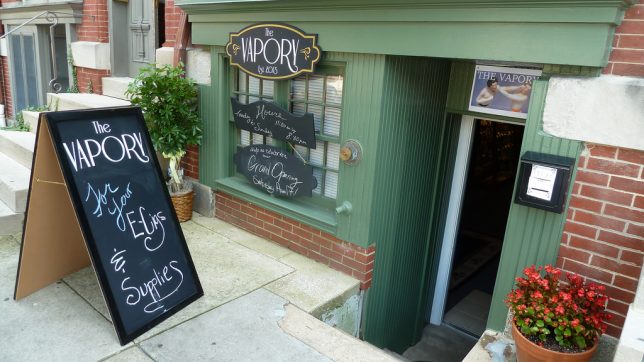 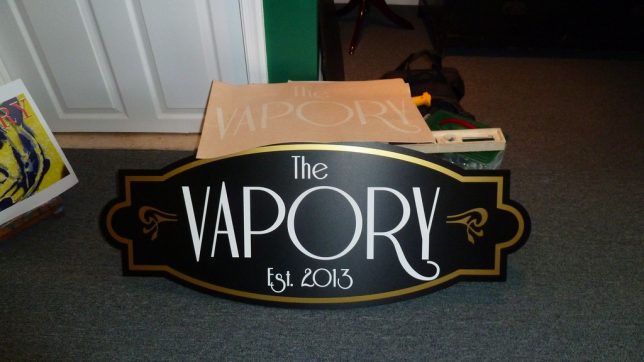 “The Vapory” was established in 2013 (it says so right on their sign) on West Preston Street in Baltimore’s Belvedere neighborhood. The Vapory appears to be taking the high road to vape shop success though an emphasis on style and selection, much like some notable upper-crust marijuana dispensaries. 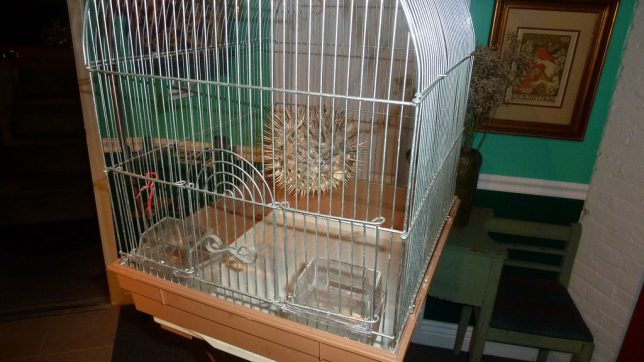 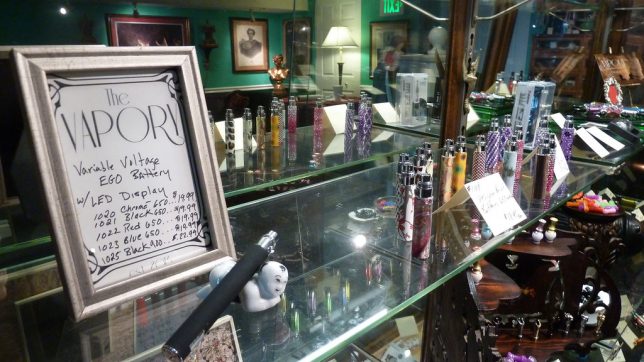 Note the store mascot, “Puffy”… a preserved puffer fish suspended in a bird cage. Flickr member A.Currell snapped an abundance of images of The Vapory, inside and out, during the days leading up to the store’s official opening in August of 2013.

Smokin’ In The Smokies 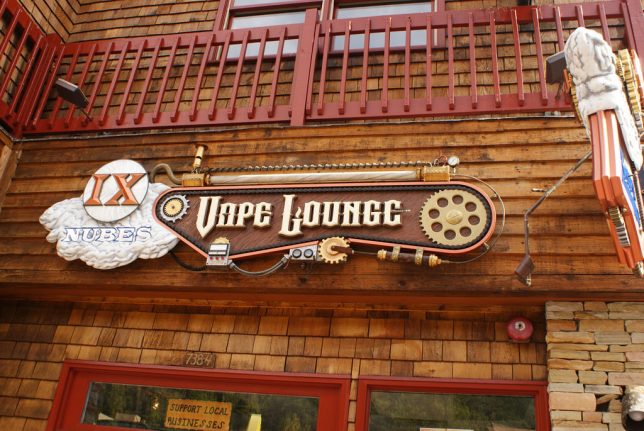 One of the more elaborate vape shop signs around belongs to “IX Nubes Vape Lounge” of Gatlinburg, Tennessee. Dig that funky retro steampunk vibe! Is it ironic that the store hails from a town situated on the border of Great Smoky Mountains National Park that was devastated by raging wildfires in late November of 2016? Not really… unless, of course, the fires were sparked by a careless vaper. 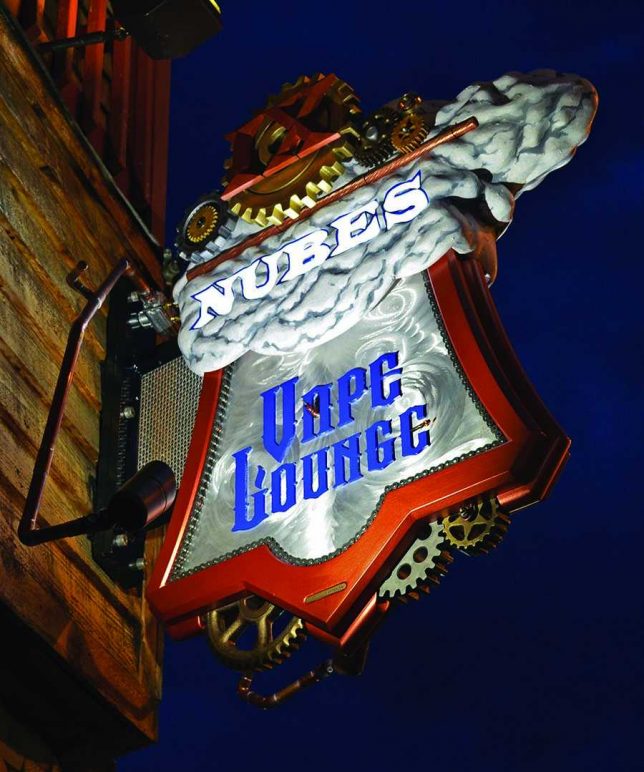 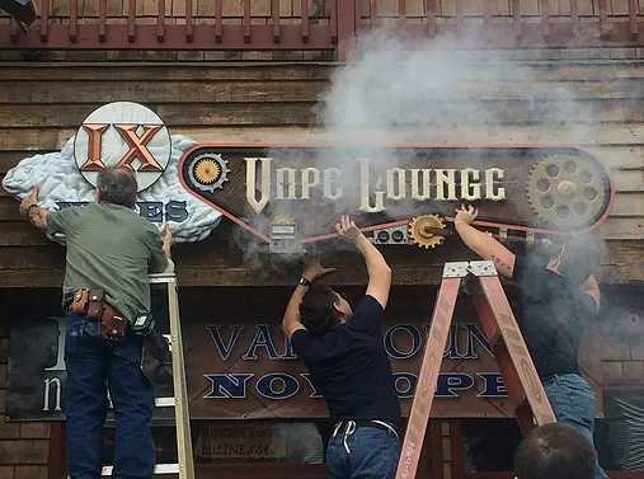 Kudos to Flickr member trekkie313 for capturing the shop’s distinctive main sign to best advantage on September 17th of 2016. Double-kudos to Brother Zank and Vicki of Custom Craftsman Signs in Sevierville, Tennessee, who actually created the shop’s signs.

Back In The Ex-USSR 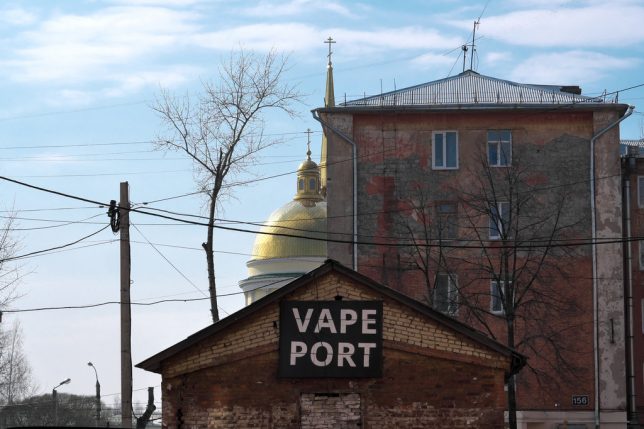