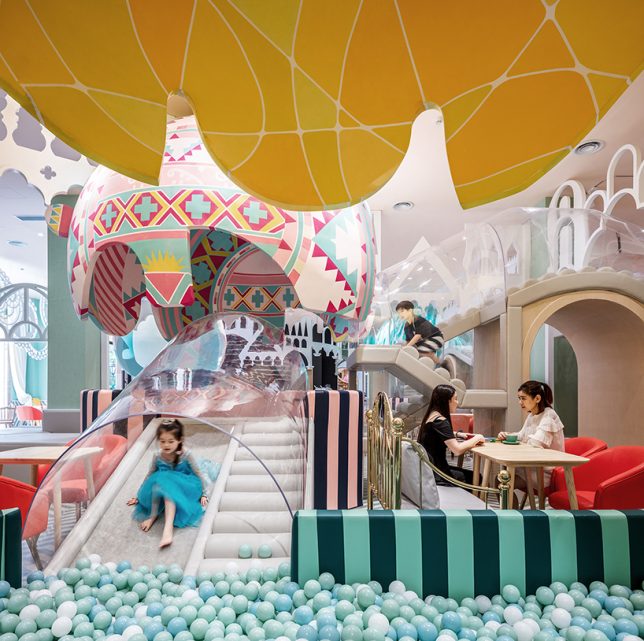 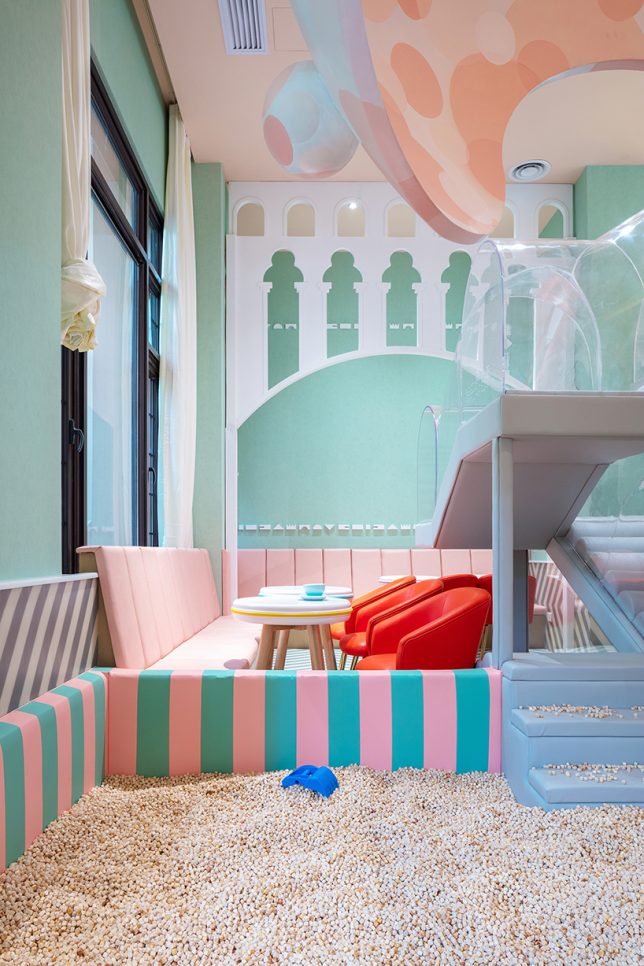 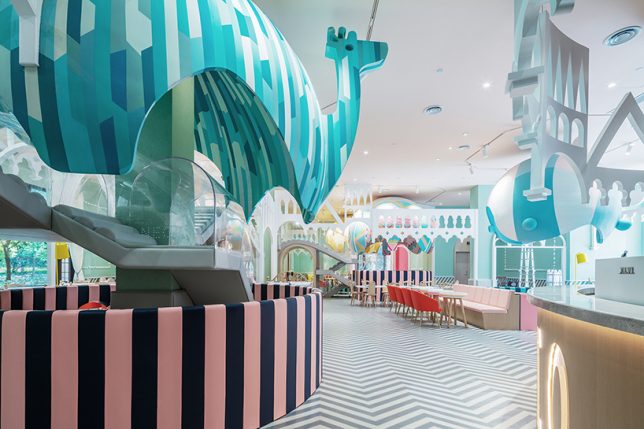 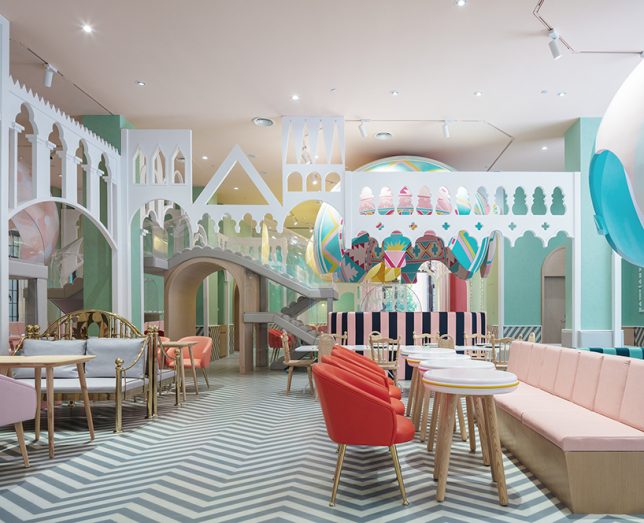 Here’s one restaurant kids can feel free to run wild in, as it was designed just for them. Neobio by X+Living is a family-friendly Shanghai restaurant with a fairytale aesthetic in soothing pastels rather than garish primary colors, as is so often found in children’s spaces. The designers intentionally chose a two-dimensional look for their oversized design accents, like the castle and the animals, to make it look like they all sprung from the pages in a book. Parents and caregivers can relax with a cup of tea at one of the modern sitting areas while their kids have a blast. 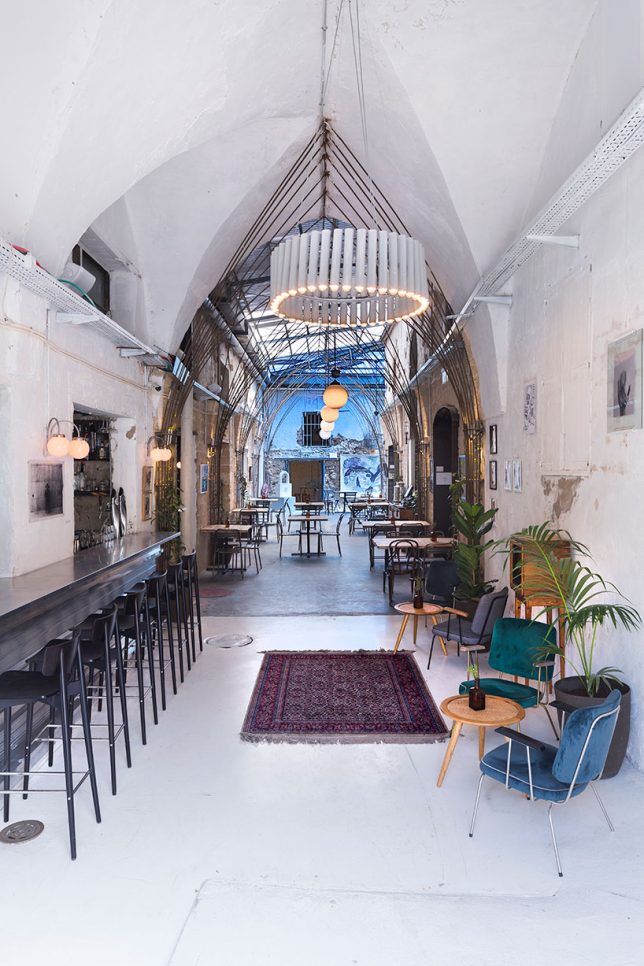 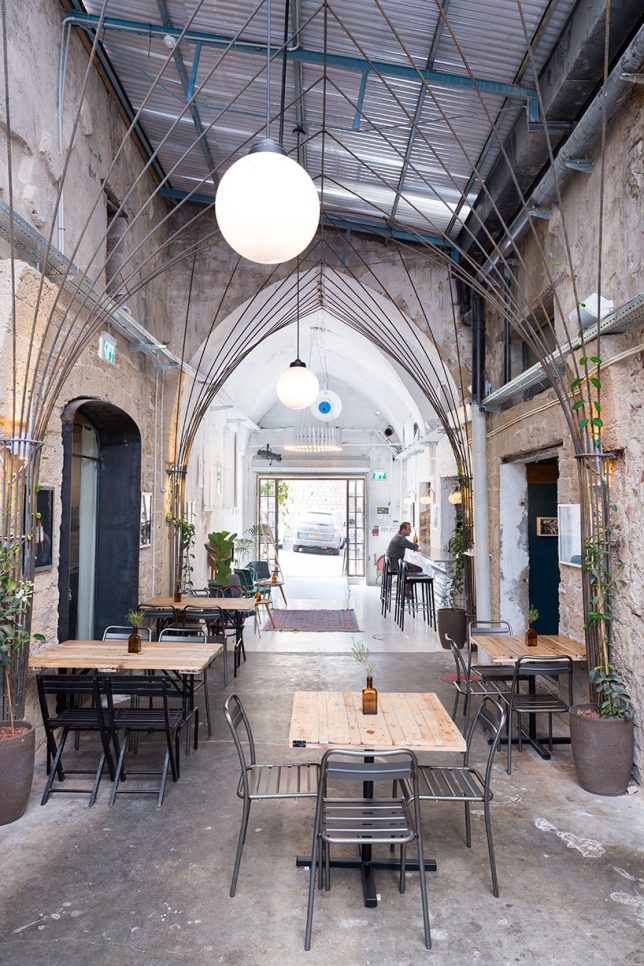 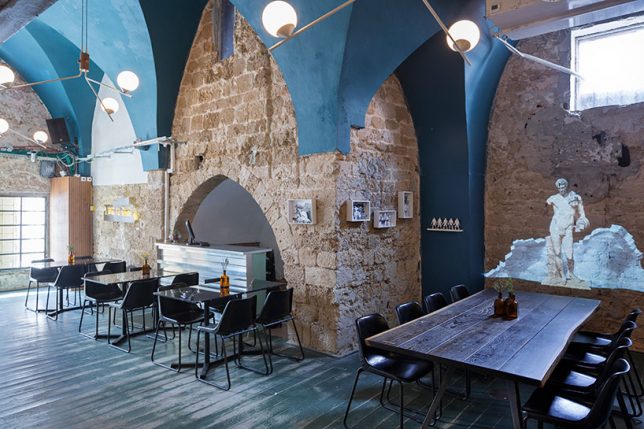 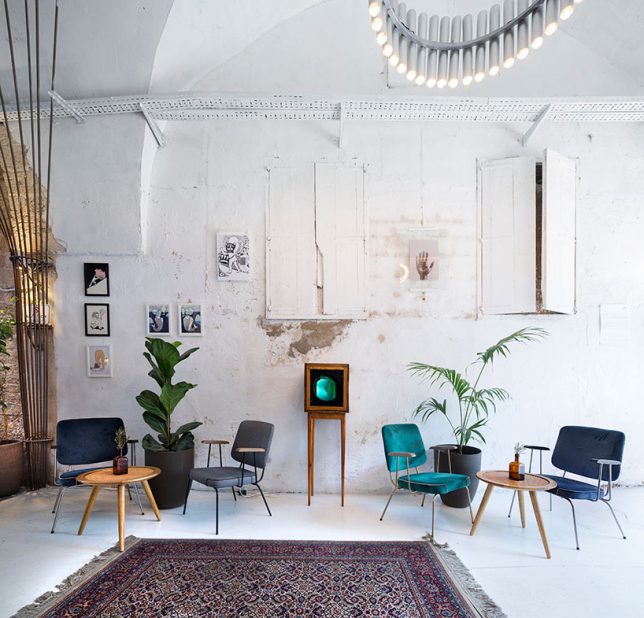 A war-torn early 20th century home in old Jaffa, Tel Aviv gets a new life as a resto-pub with a renovation by Opa Architects. One arched section of the original ceiling is echoed throughout the space with aluminum rods for a cathedral-like effect, creating a ghostly echo of the parts of the structure lost to bombs. The architects wanted to preserve the existing condition of the space as much as possible so diners can get a sense of its history 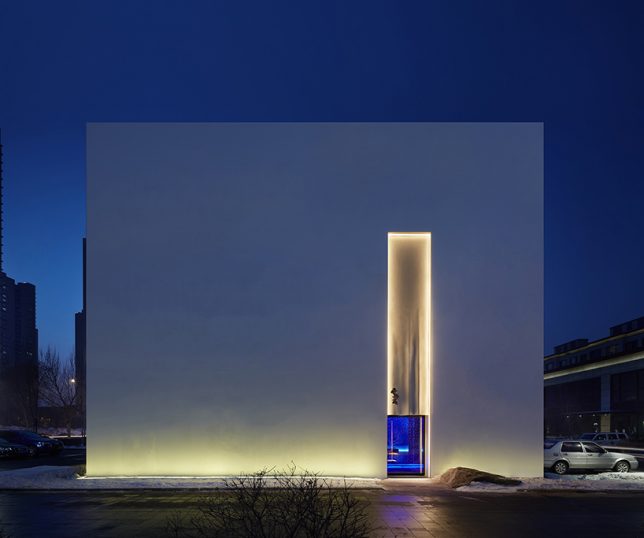 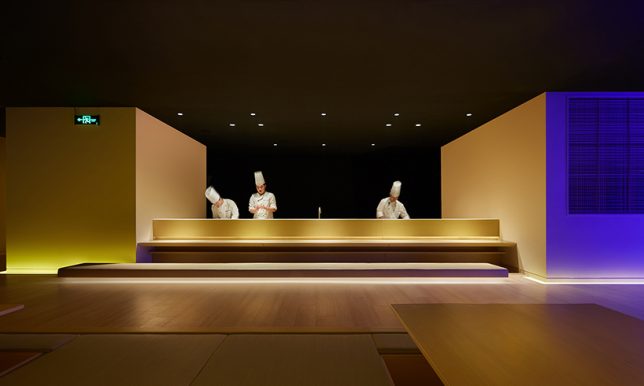 Architect Sun Tianwen pays tribute to Japanese culture in the heart of Shanghai with a restaurant modeled after ’Setsugekka,’ a concept referring to the seasons of the year in three ’whites’: blue-white (winter,) yellow-white (autumn) and pink-white (spring.) These hues glow within Waka Haiku Setsugekka restaurant with the help of a whole lot of LED lights. 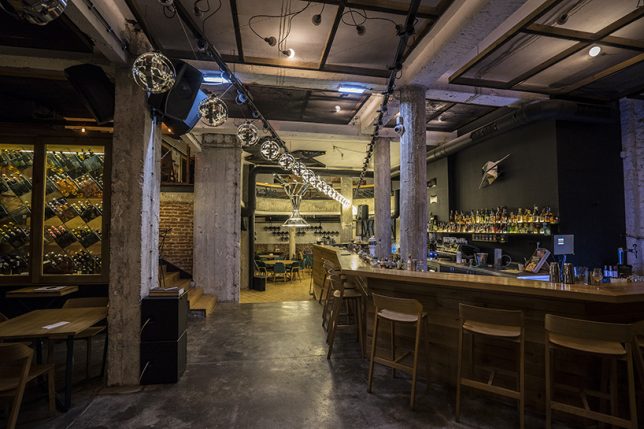 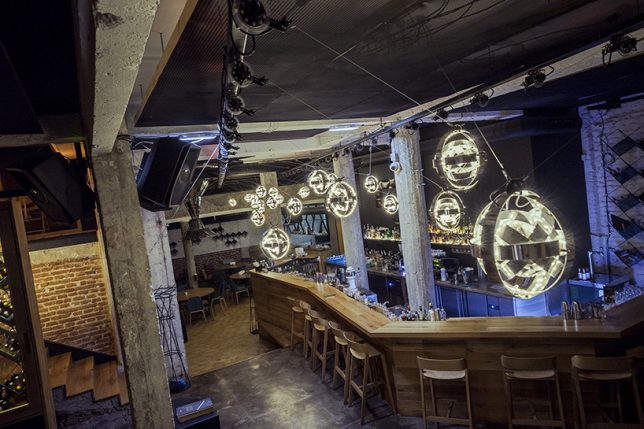 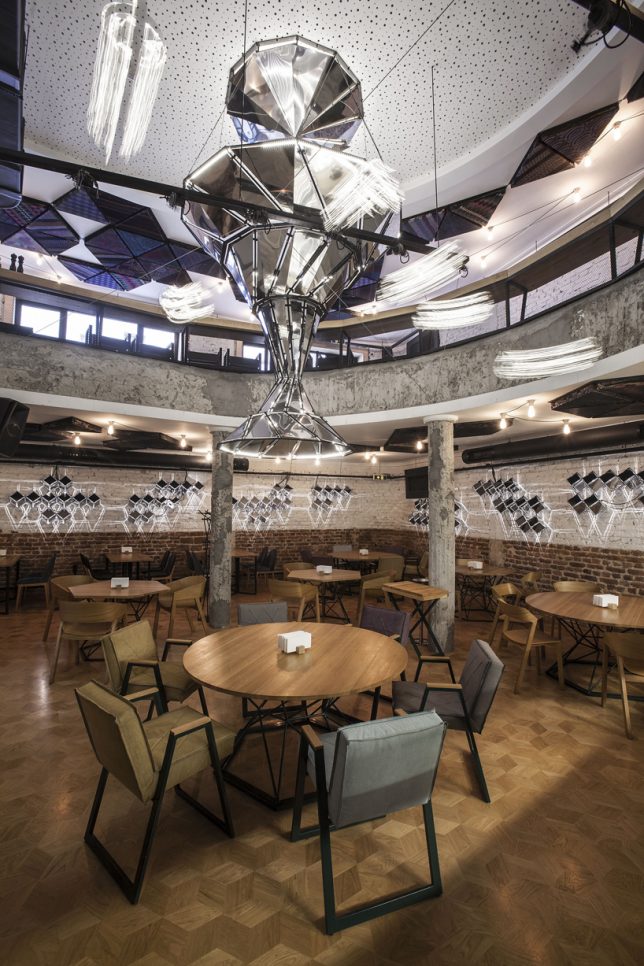 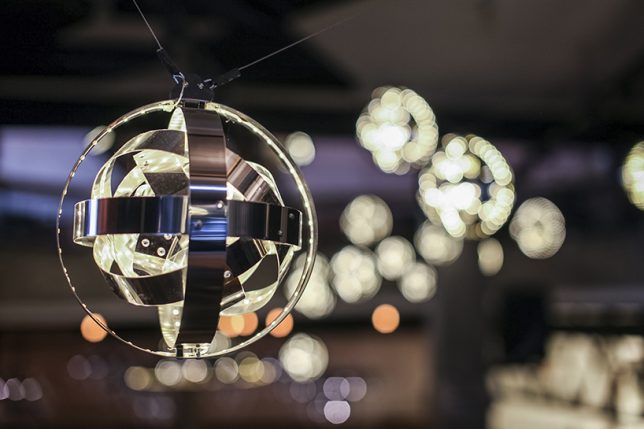 Lighting company PiXL Factory completed a gorgeous installation within the ‘Cosmos’ restaurant in Sofia, Bulgaria modeled on celestial shapes that mimic planetary movement. The custom-built spheres are placed on track to keep them continuously moving, reflecting the real-life patterns of planets in outer space.