Prior to 2013, a warehouse in Queens known as 5Pointz was a graffiti mecca packed with murals and other work by hundreds of artists, many of whom rented space inside the building. That is, until owner Gerald Wolkoff suddenly and without warning whitewashed the entire facade under a messy coat of paint. Wolkoff had been planning to tear the building down for a while, and the artists were in the process of trying to stop him under the Visual Artists Rights Act (VARA), which protects “works of recognized stature.” 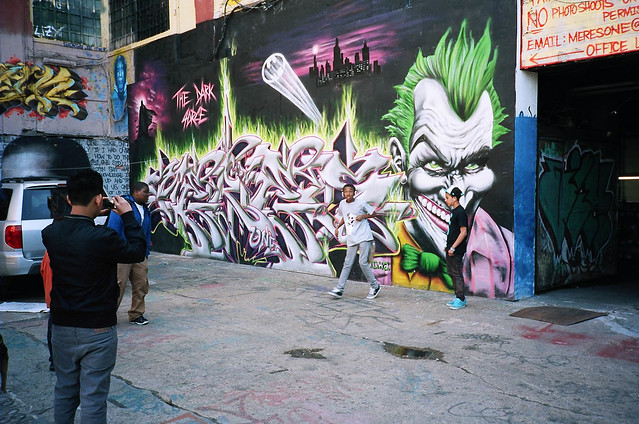 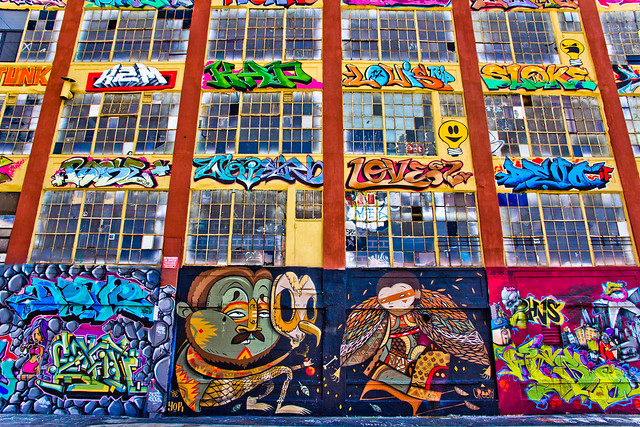 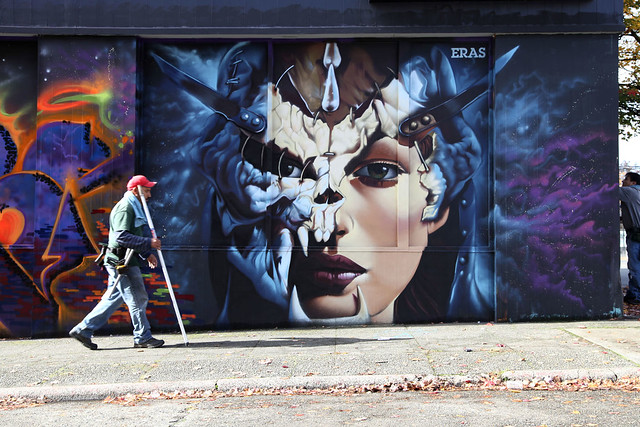 The court had no time to make a decision before Wolkoff’s drastic action, and a showcase of graffiti art was instantly destroyed. Perhaps Wolkoff wasn’t expecting the judge to deem the graffiti of ‘sufficient stature’ to protect, much less grant a significant monetary value, but clearly he was wrong. In November 2017, a jury ruled in favor of the artists, and this week, a federal judge in Brooklyn delivered the final blow: Wolkoff, a real estate developer, owes 21 artists a combined $6.7 million. 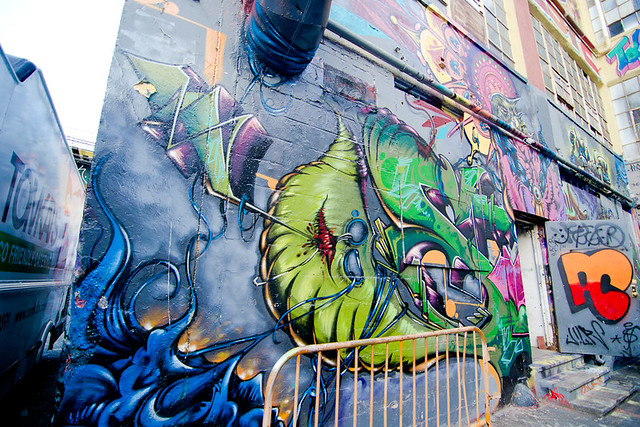 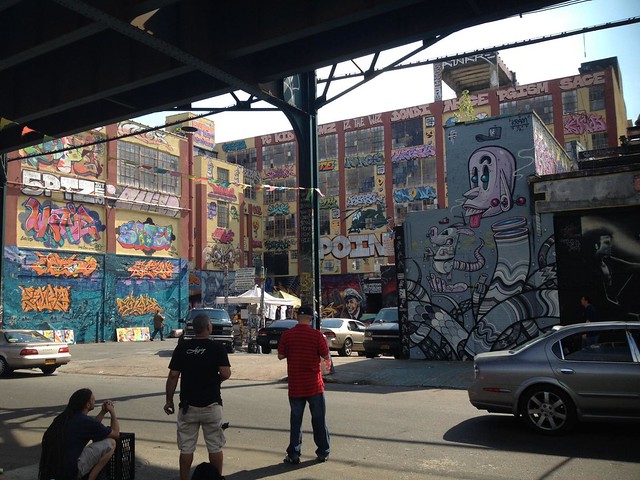 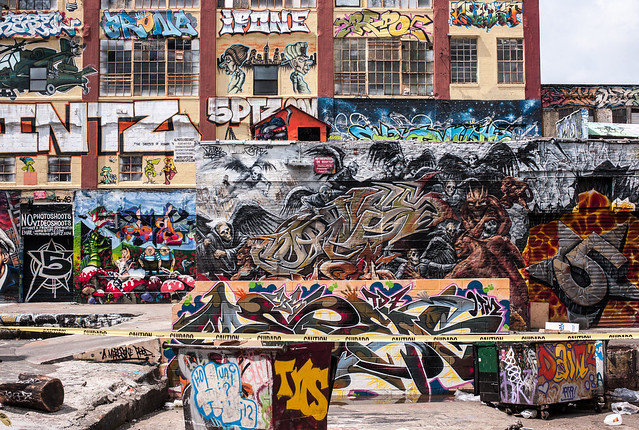 “Rather than wait for the court’s opinion, Wolkoff destroyed almost all of the plaintiff’s paintings by whitewashing them during that eight-day interim,” said Judge Frederic Block in his 100-page decision. “The sloppy, half-hearted nature of the whitewashing left the works easily visible under thin layers of cheap, white paint, reminding the plaintiffs on a daily basis what had happened.” 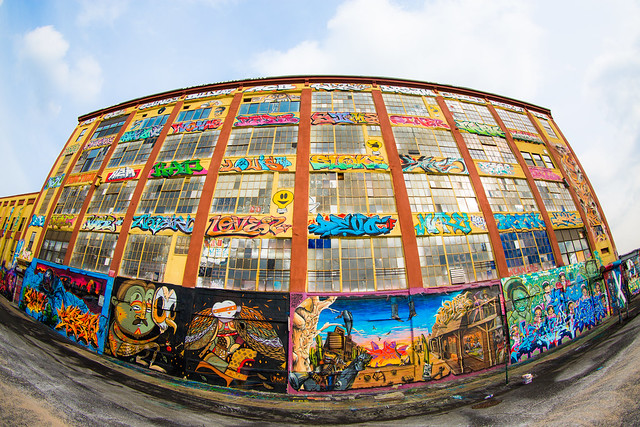 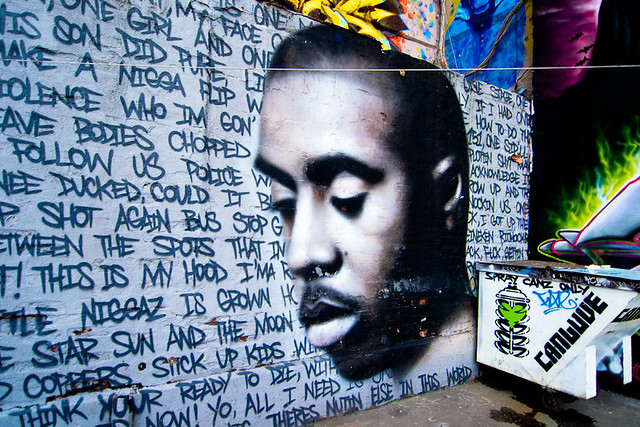 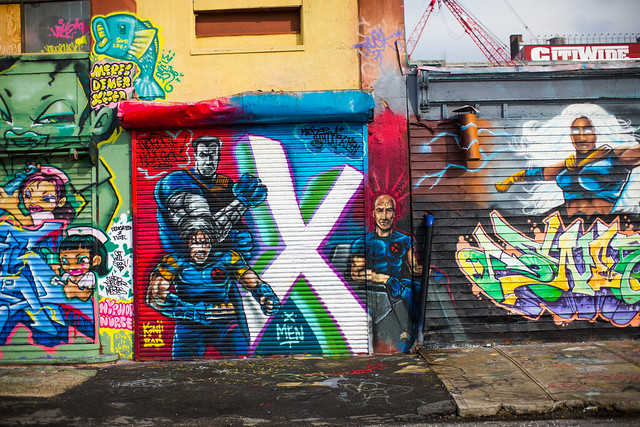 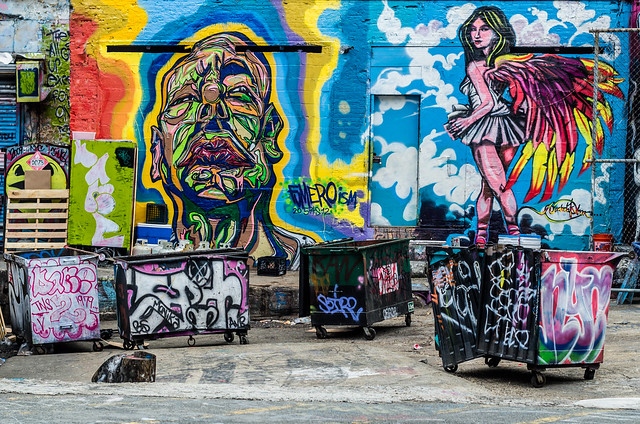 “Since 5Pointz was a prominent tourist attraction the public would undoubtedly have thronged to say its goodbyes during those ten months and gaze at the formidable works of aerosol art for the last time. It would have been a wonderful tribute for the artists that they richly deserved.”