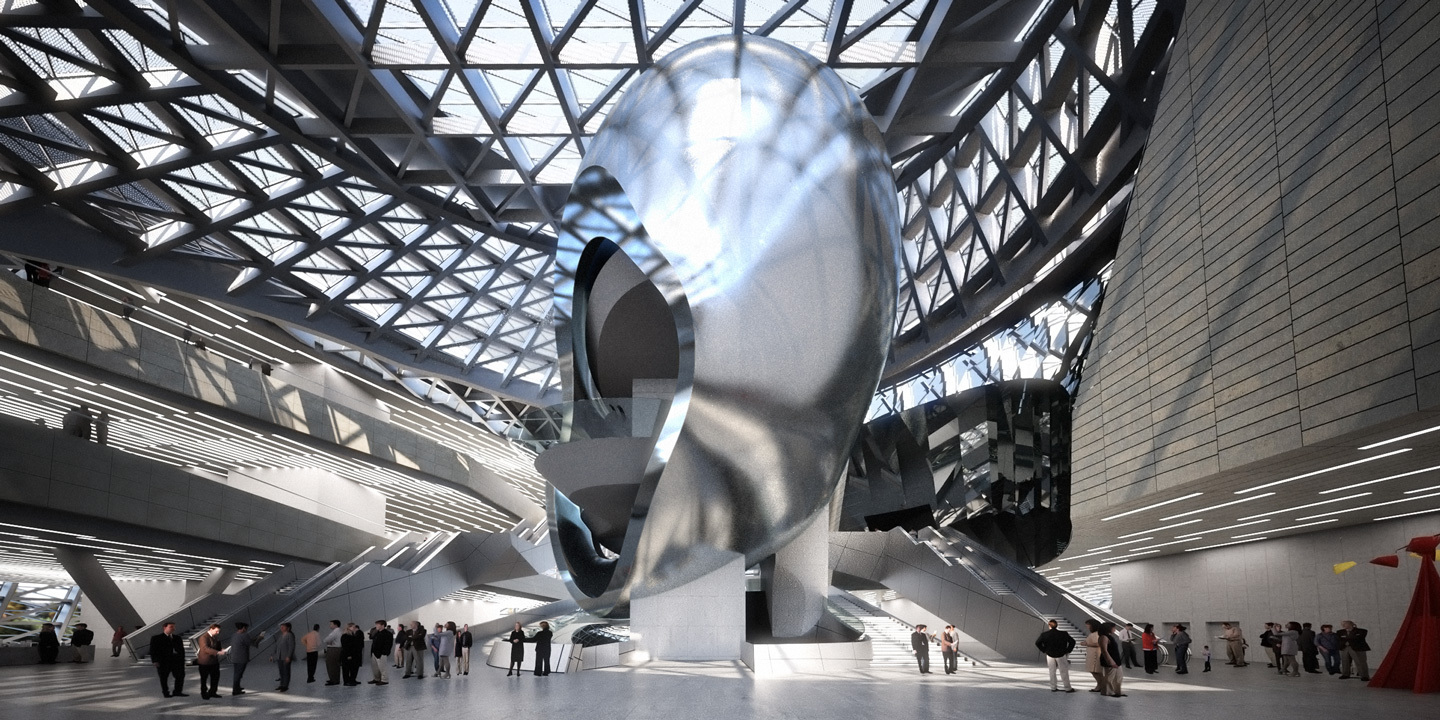 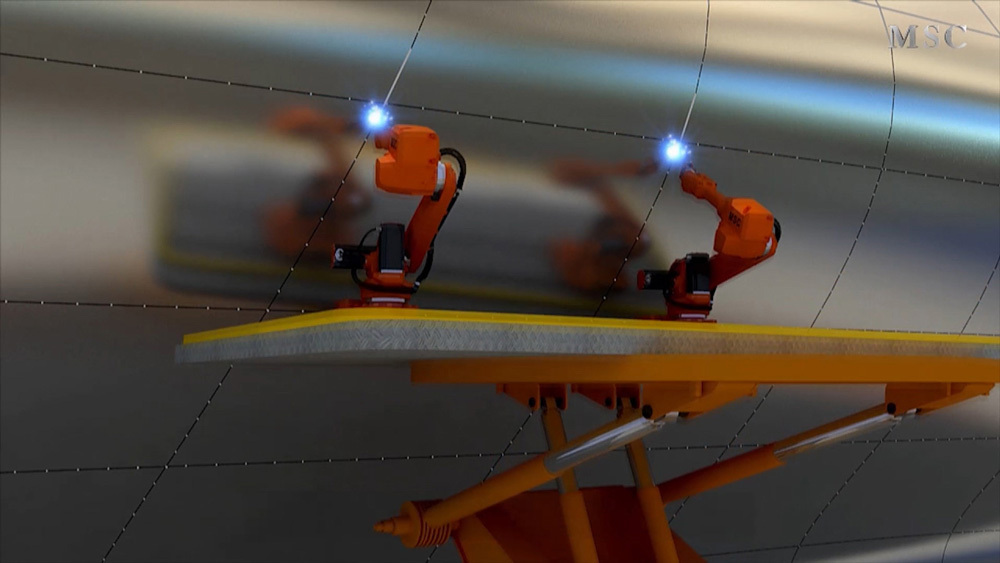 In a piece on Archdaily, Wolf Prix, founder of the architecture firm Coop Himmelb(l)au, argues the virtues of new robotic construction methods with a system of robotic arms placing and fastening panelized facades to create amorphous, playful structures with complex shapes that would be hard to achieve any other way. Prix was set to build ‘The Cloud,’ a central circulation volume at the Museum of Contemporary Art and Planning Exhibition in Shenzhen, China, with robotic fabrication before the clients canceled the plan (pictured). But Prix plans to take the same methods elsewhere. Articulated robots place, weld, buff and shine the prefabricated metal panels, shortening a six-month job to six weeks and reducing the crew needed form 80 people to 8. 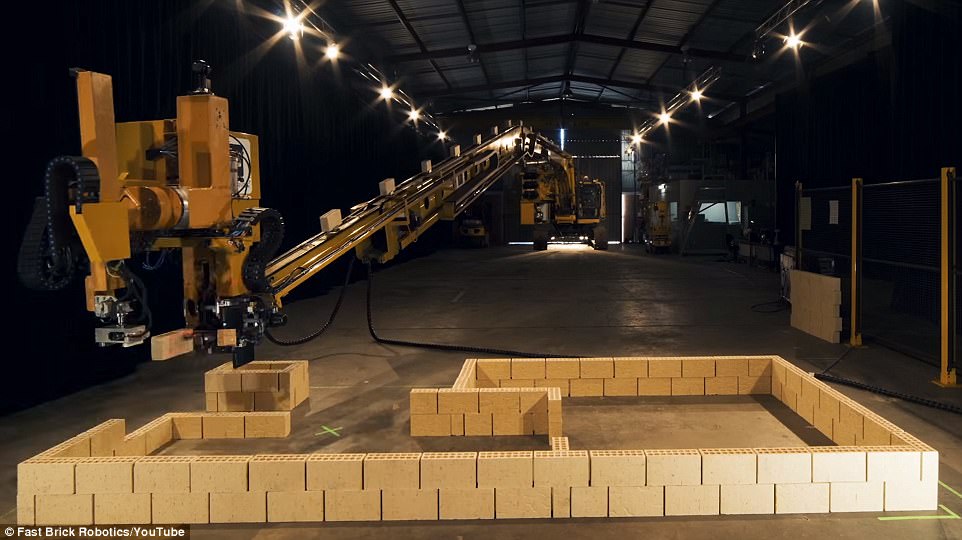 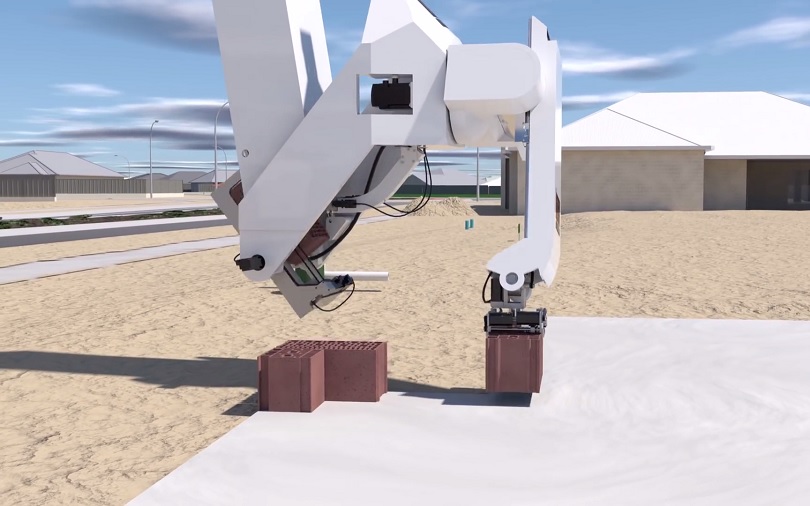 A robot named Hadrian X is capable of laying up to 1,000 bricks per hour, resulting in an entire home constructed in just two days. The machine features a 98-foot telescopic boom so the robot itself doesn’t have to move during the construction process. The operator inputs a CAD file of the house into the robot and it loads, cuts, routs and places all the bricks accordingly. 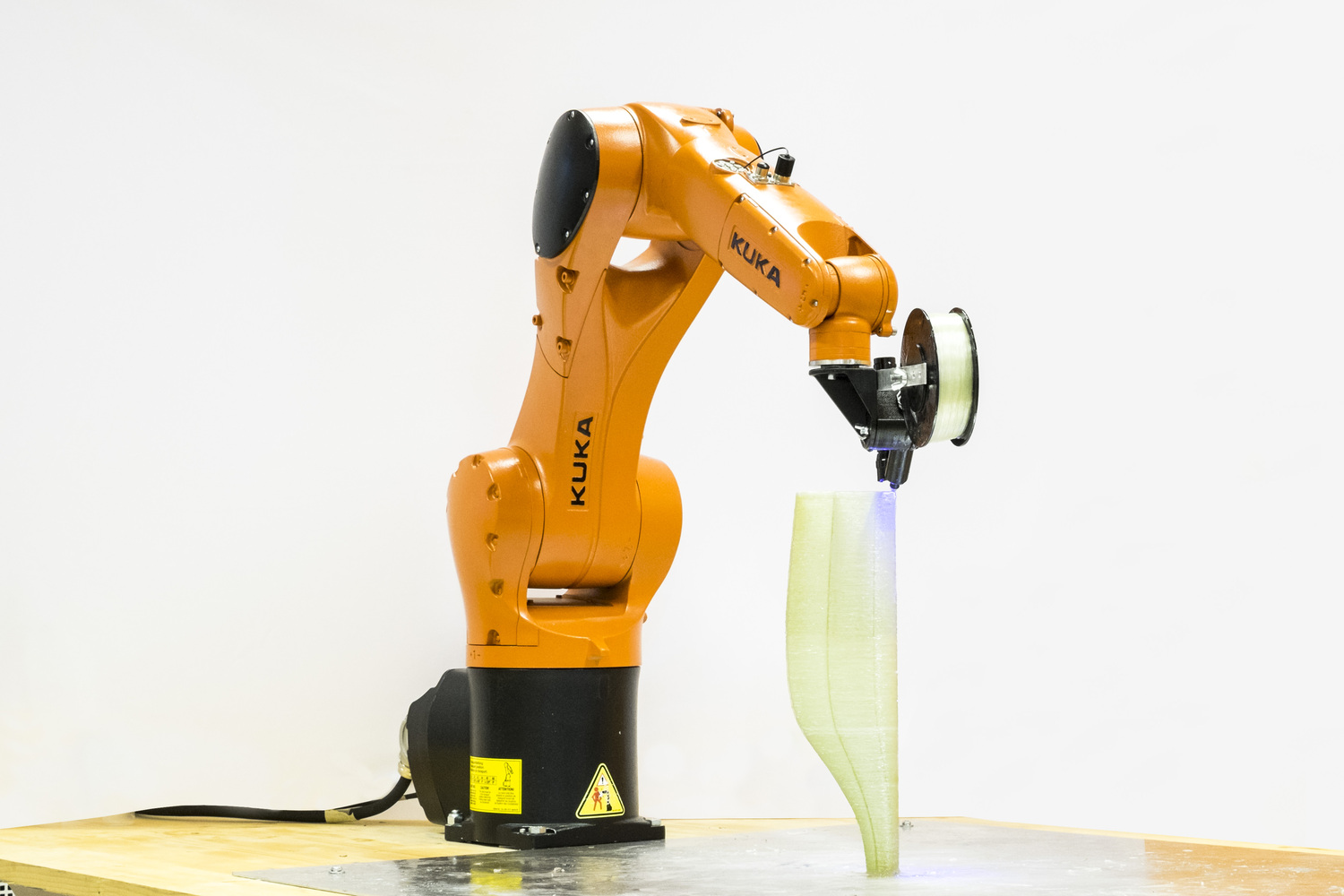 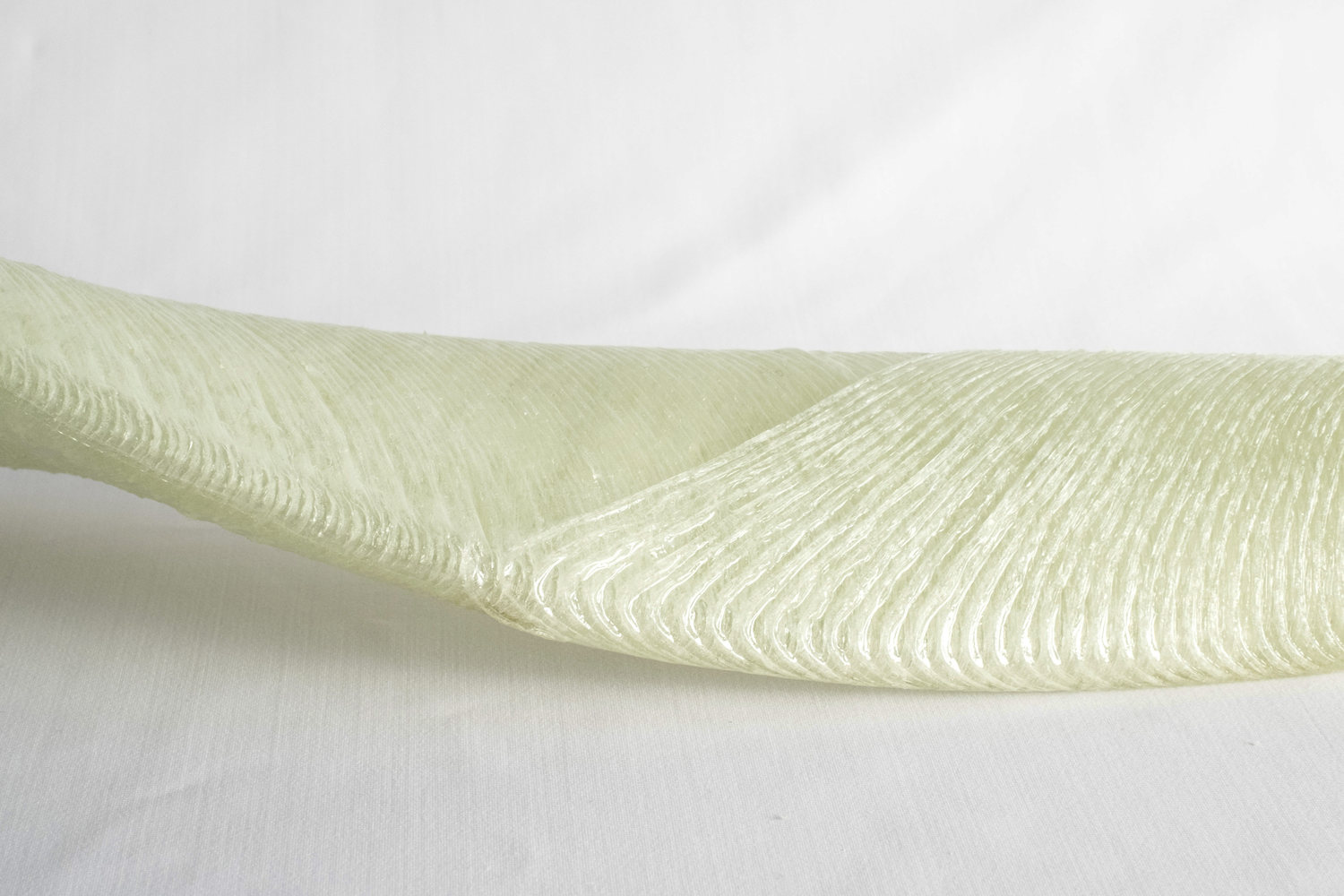 Atropos is a six-axis robotic arm that can print continuous fiber composites, ultimately creating complex structures. When Politecnico was developing the robot, they studied the behavior of spiders and silkworms as well as the human muscles and tendons that give us the movement of our own arms. Computer models are generated through the 3D modeling software Rhinoceros and then the robot’s path and motion is calculated by an algorithms editor. The robot uses thermosetting plastic with fiber embedded into it to ‘print’ the structure, which is hardened by a UV light source near the print head as it’s dispensed. While they’re currently using fiberglass, eventually they’ll move on to carbon fiber, a contender to build extremely durable amorphous structures in the future. 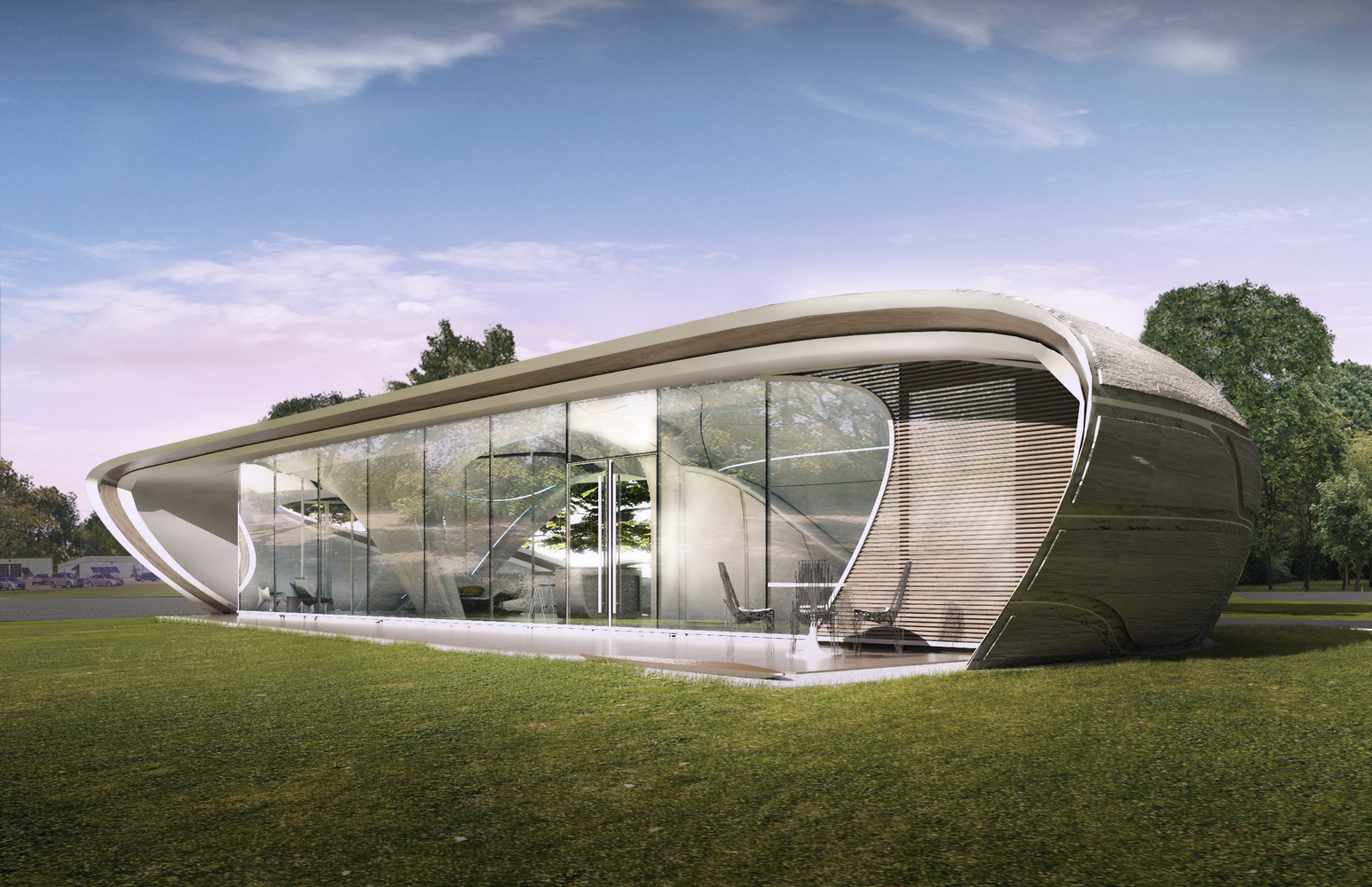 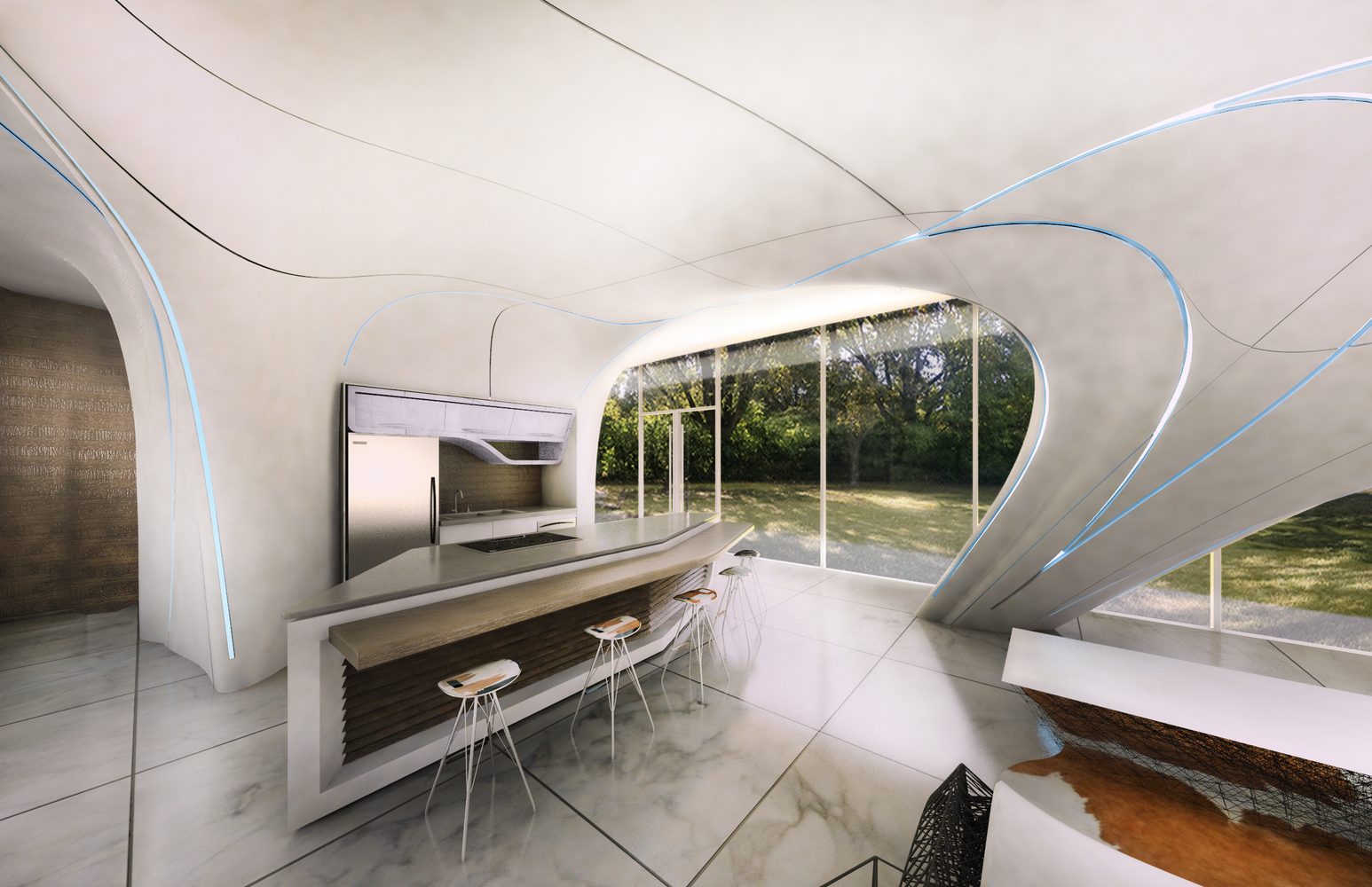 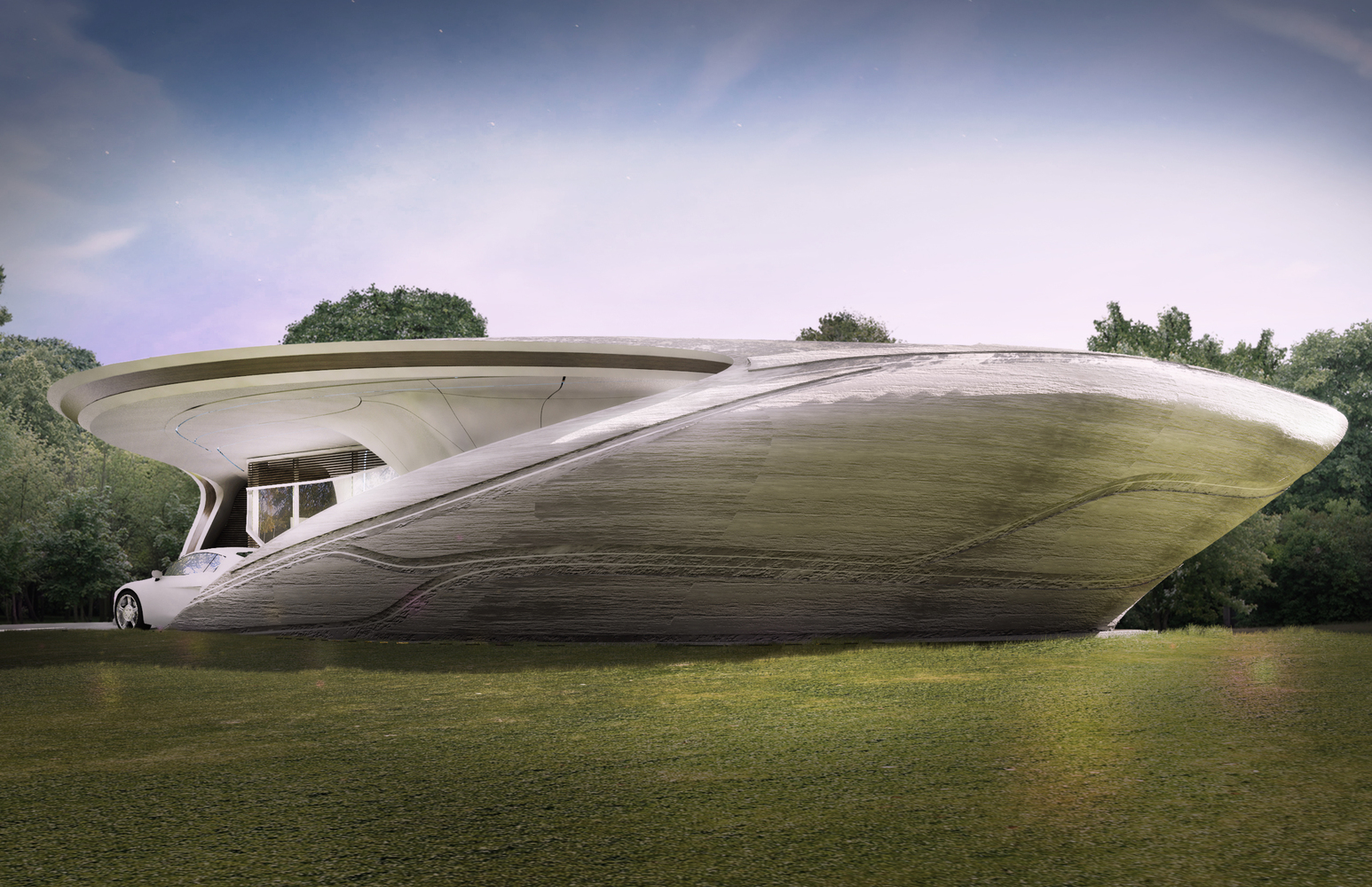 Billed “the world’s first 3D-printed free-form house,” Curve Appeal by WATG Chicago will break ground in Tennessee in spring 2018. The practice won a competition to design the building using the ‘freeform’ printing process developed by Branch Technology. A curved 3D-printed lattice structure consisting of three interconnected domes provides primary support before traditional construction materials are used to fill it in, like concrete and foam insulation. Mimicking the kit-of-parts approach pioneered during the Case Study Houses Program in the 20th century, this method could ultimately be used as a new way to mass-produce modern homes quickly and cheaply. The result looks almost alien. Can you imagine an entire neighborhood full of houses like this?