Just knowing that these tiny urban art installations exist – ranging from tiny figures dangling from ATM machines to utility boxes painted to look like miniature skyscrapers – might just inspire you to look at the city around you in a new, more observant way. That’s the hope of the artists behind these 27 subtle works of street art, which are often so small and simple that they’re typically overlooked. 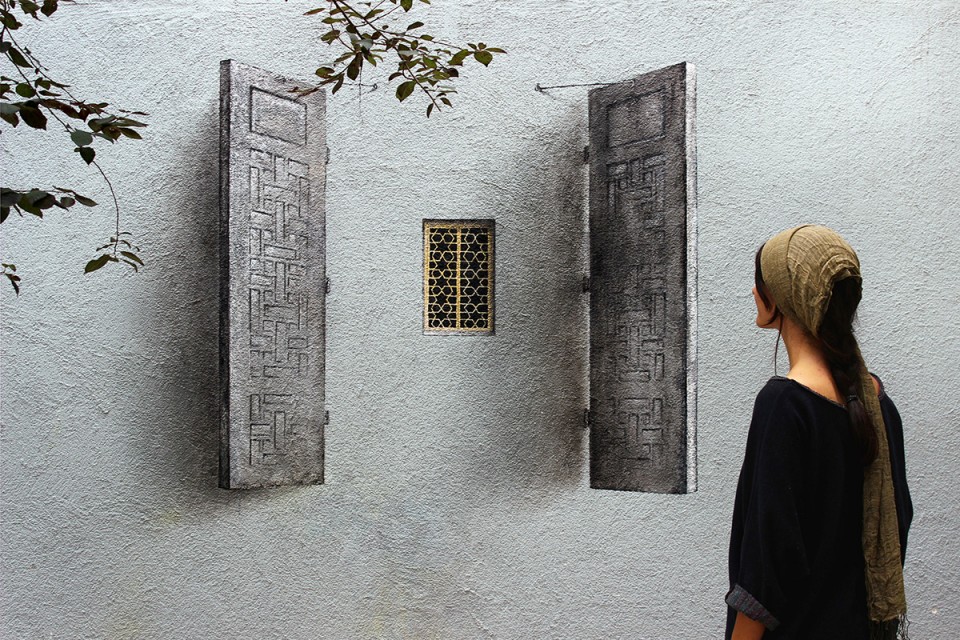 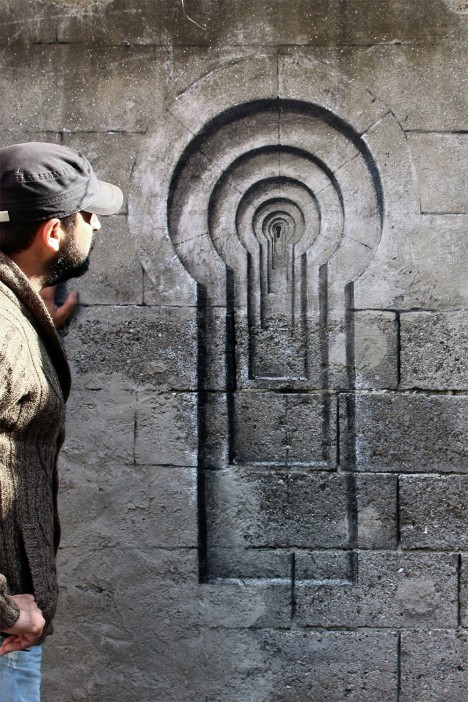 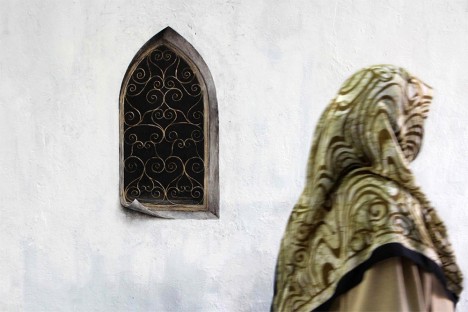 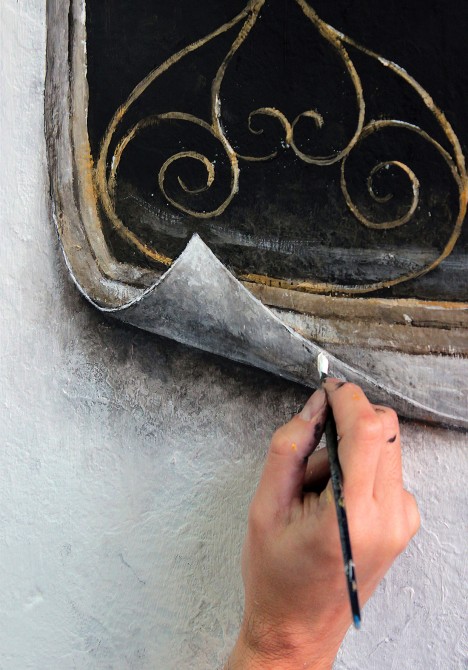 A tiny intriguing window framed by oversized shutters draws you in for a closer look, until you realize that what you’re seeing isn’t in three dimensions at all – it’s an expertly painted illusion on a wall. Spanish artist Pejac brightened up blank surfaces throughout Instanbul with a series entitled ‘Lock, Poster and Shutters,‘ representing the “perception and illusion of freedom.” 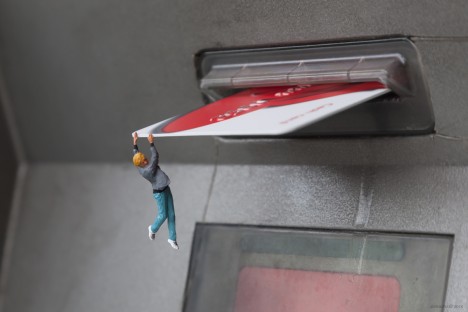 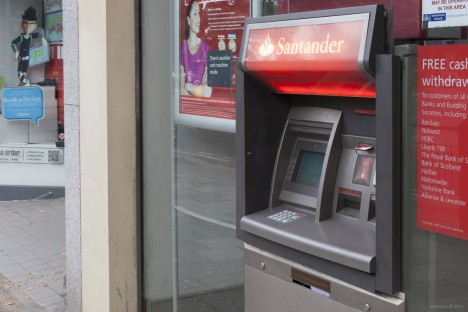 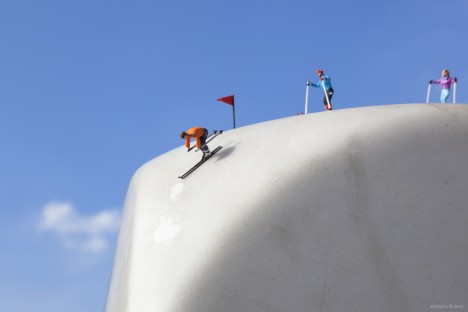 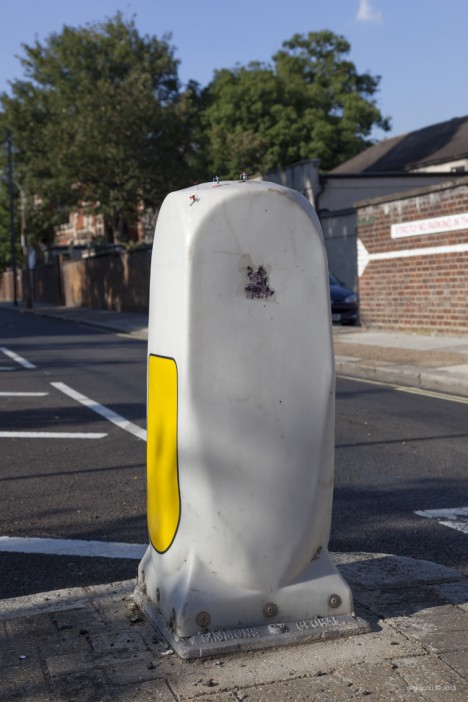 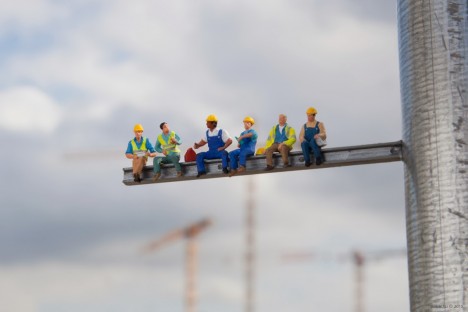 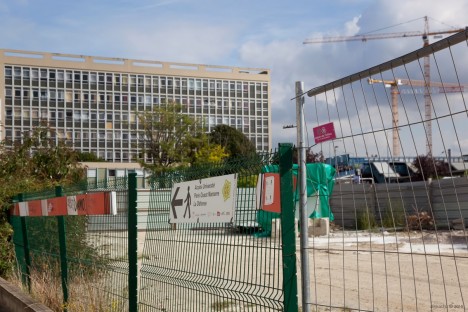 Only the most observant passersby take notice of the miniature figures living out their lives in the big city, meticulously created and arranged by a street artist calling himself ‘Slinkachu.’ The Little People Project is an ongoing series of incredibly small installations placing human figures in humorous contexts, interacting with real-world objects like trash, dead insects and sidewalk weeds. The figures are left there to be observed or ignored, with the vast majority of people never even realizing they’re there.

Miniature Cities Within Cities by EVOL 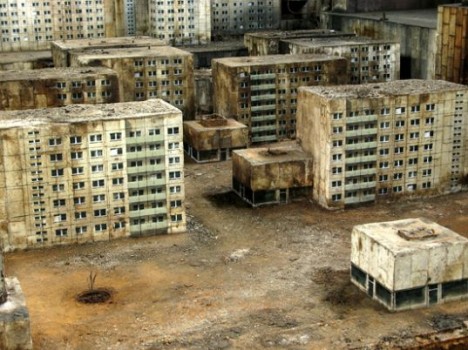 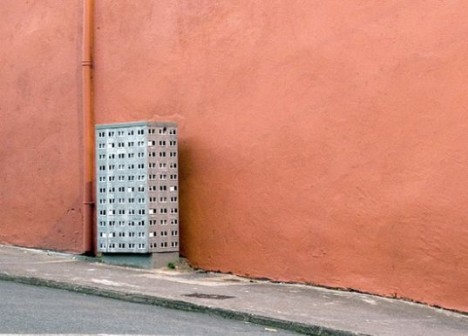 What looks like an image of a gritty, run-down urban neighborhood is actually a collection of electric power boxes on an urban rooftop. Berlin-based artist EVOL creates cities within cities, typically transforming urban surfaces with stencils. Any rectangular or square object can become a miniature skyscraper. But when the artist has a little more time and privacy to work, the illusion is uncanny. 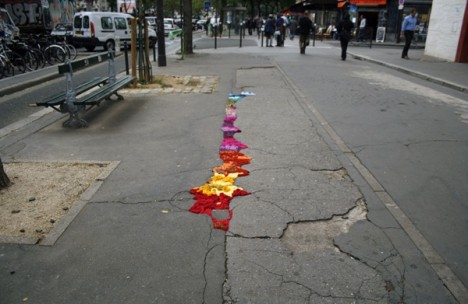 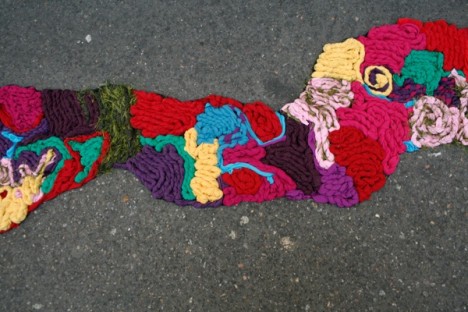 ‘Project Pothole’ by artist Juliana Santacruz Herrera called attention to potholes in the streets of Paris, softening these trouble spots with installations of yarn. Filling the cracks with color, Herrera engages in a passive sort of protest while simultaneously brightening the urban landscape.