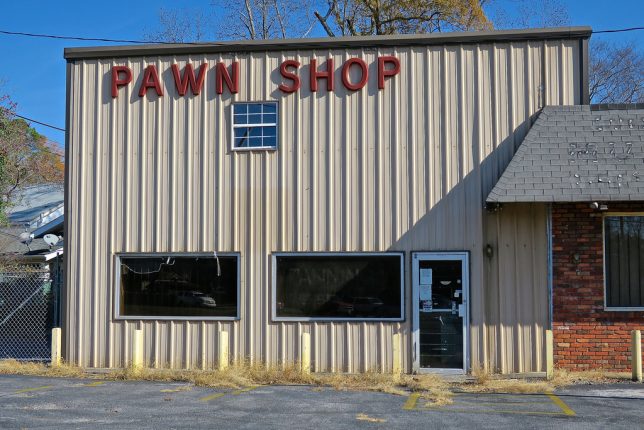 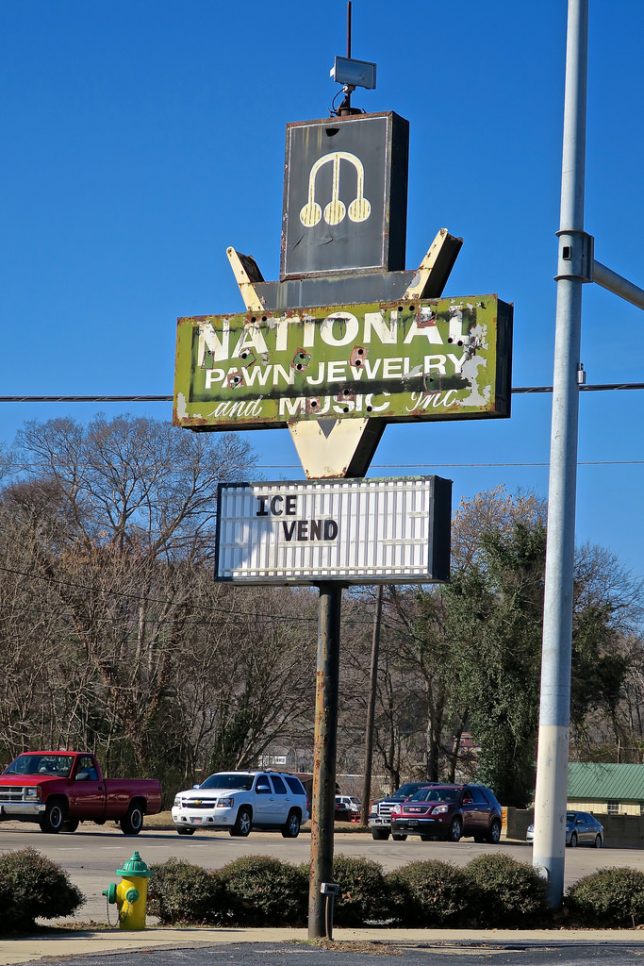 Make pawn shops great again! Judging by the vintage neon-less signage out front, National Pawn Jewelry and Music Inc was once a much more impressive and visually appealing place. Not sure about the “ice vend” thing, though summers in northeastern Alabama can be scorching hot.

The Thug Life Closed Them 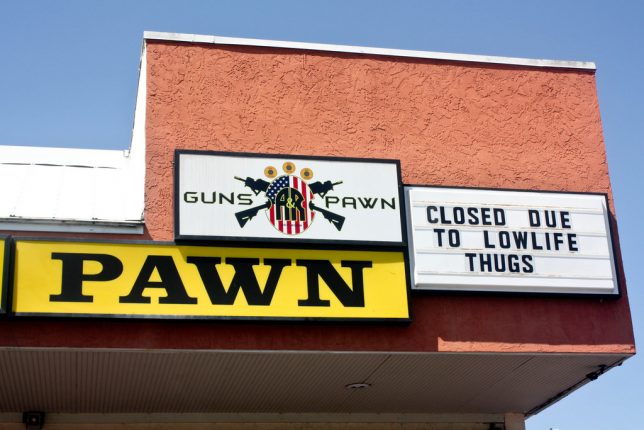 It only follows that if you’re gonna advertise guns, you just might attract those seeking guns… some of whom might be low-life thugs. According to Flickr member Kevin Borland (not the Dexy’s Midnight Runners guy), “This pawn shop in the same strip mall as the China King fell victim to thieves a few nights ago, and about 40 guns were stolen.” Hey, if we insulted a bunch of guys who just stole 40 guns, we’d close shop and get the heck outta Dodge (actually Palm Bay, Florida) too! 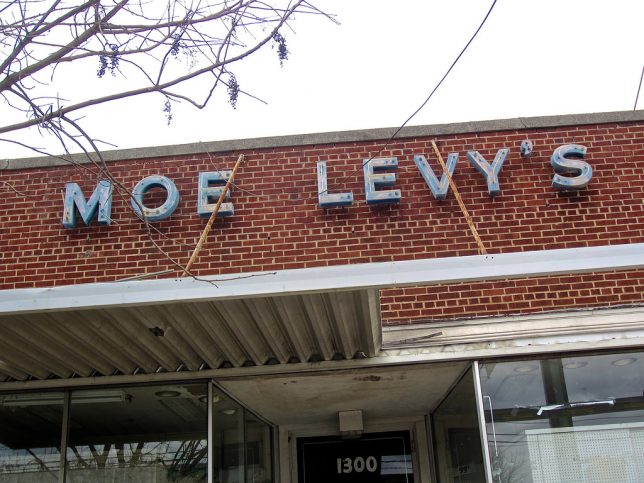 Flickr member Robby Virus is a pretty prescient dude… he snapped the doomed Moe Levy’s Reliable Pawn Shop in December of 2015, about two months before the Columbia, South Carolina pawnbroker closed. Moe Levy’s wasn’t always a pawn shop – around a decade ago the shop sold jeans, apparel and accessories but for some reason that didn’t work out. No Moe’s Levi’s for you! 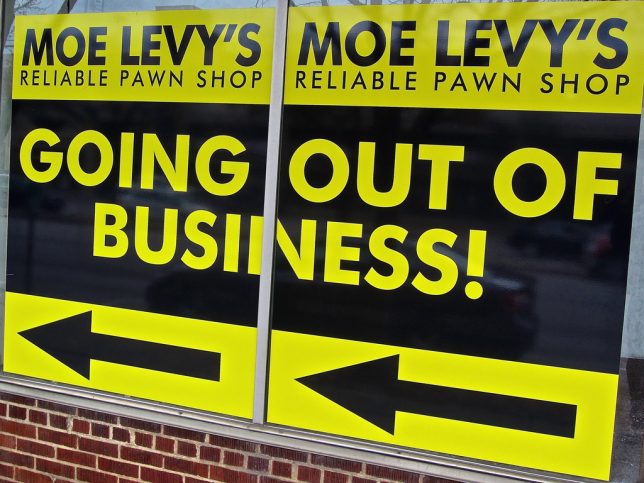 Mind you, Moe wasn’t exactly shy about advertising his forthcoming demise. So much for that whole “reliable” thing… thanks, Moe-bama. 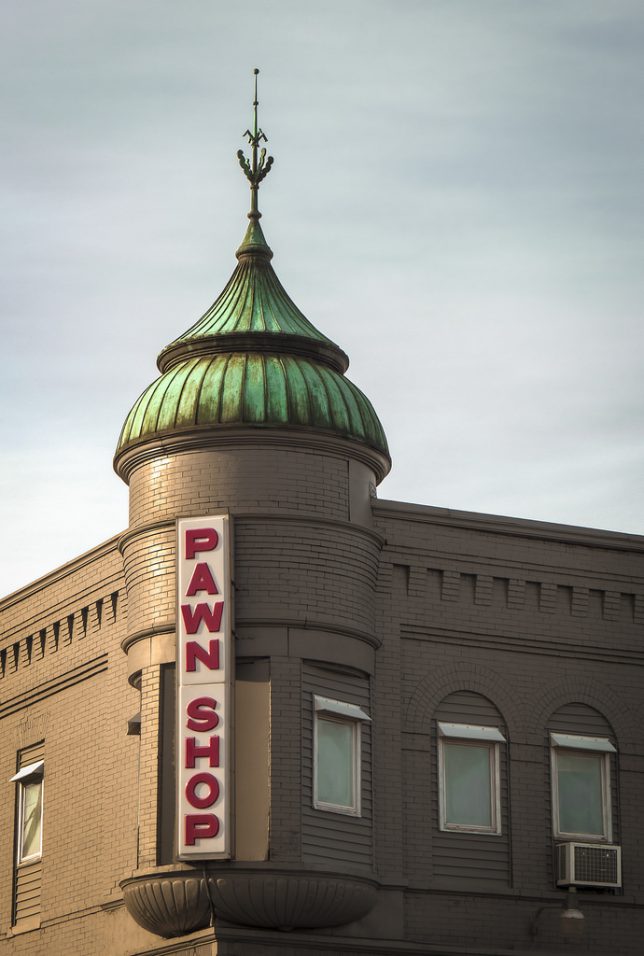 “A pretty ornate closed pawn shop, if you ask me.” states Flickr member Jacob Norlund (tvdxer), though if truth be told that shop would be considered “pretty ornate” even if it was still open. Odds are this wasn’t originally a pawn shop (ya think?) – downtown Duluth is chock-a-block with ornate architecture dating back to the late nineteenth century. Will the Minnesota city’s current burst of gentrification include rehabilitating this former pawnbroker? Don’t bet on it… and how much for that sign?