Abandoned Dundas Castle in upstate New York is said to be cursed: its builder died and his family were committed to asylums before they could even move in. 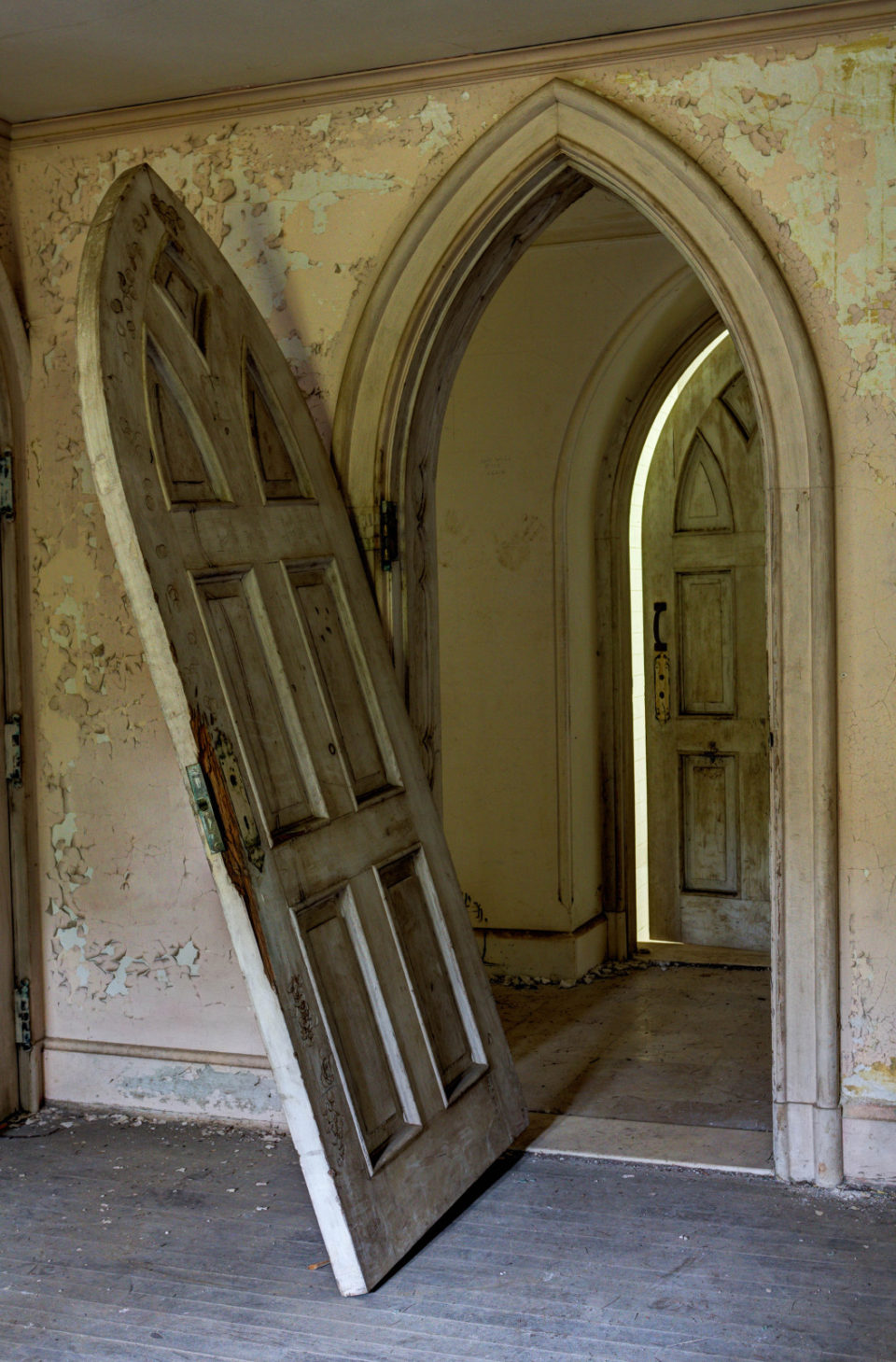 Ralph Wurts-Dundas (1871-1921) was a wealthy recluse who, since he could not BE a Scottish laird, did the next best thing by living like one… at least, that was the plan. In 1907, Dundas bought a log cabin on the banks of the Beaverkill River, deep in New York’s lush and forested Catskill Mountains. The cabin, known locally as “Beaverkill Lodge”, featured many comfort and convenience features but for Dundas only a stone-walled and luxuriously furnished castle would do. 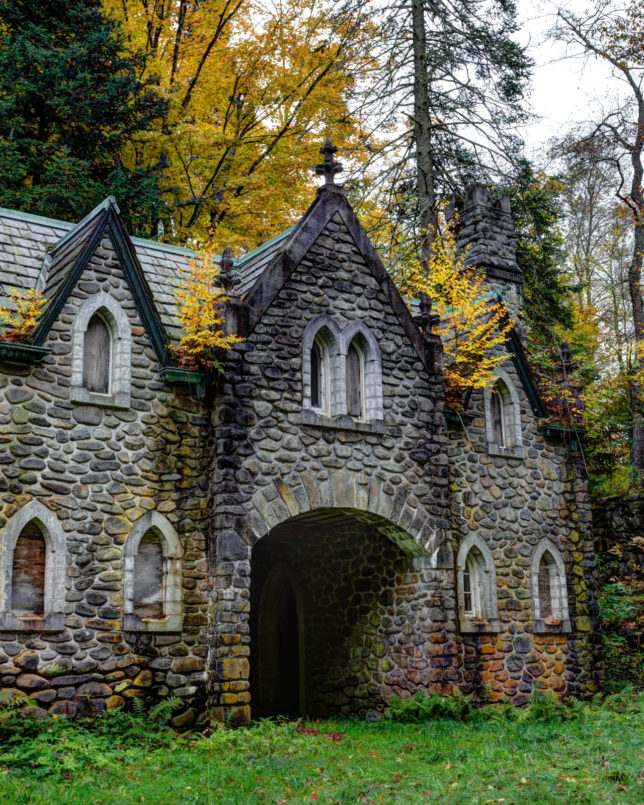 By 1915, blueprints had been drawn up and several dozen Finnish stonemasons were brought to the site. To help keep costs reasonable, thousands of locally sourced river stones were used to construct the castle’s three-story-tall walls and grand turreted “witch’s hat” gate towers. Construction moved ahead in fits and starts, however. Dundas was both meticulous and impulsive, at times ordering entire completed sections to be torn down and reconstructed so as to better match his vision. 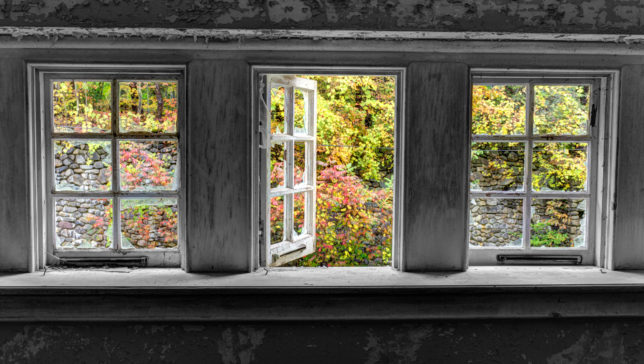 All the while, Dundas’ emotionally-unstable wife and sheltered daughter lived in a side wing of the original log lodge so the family patriarch could see to their immediate needs. World War I came and went with the nascent Dundas Castle still unfinished, although some fixtures, rugs, and tapestries had already been delivered and were in storage pending installation. Then tragedy (the first of many) struck: Ralph Dundas passed away on October 16th of 1921. 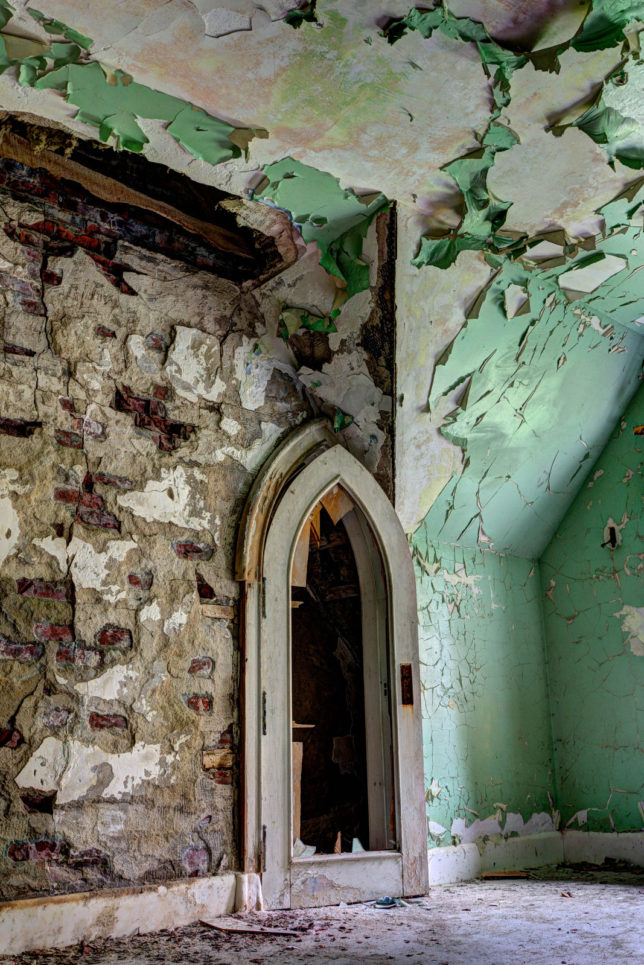 Dundas’ passing saw his wife, Josephine, deprived of her only emotional support and in short order she was declared legally incompetent. On May 1st of 1922, she was committed to the West Hill Sanitarium in Riverdale, Bronx County, NY where she spent the rest of her days. As for the Dundas’ 18-year-old daughter Muriel, she was honeymooning in Europe at the time of her father’s demise. 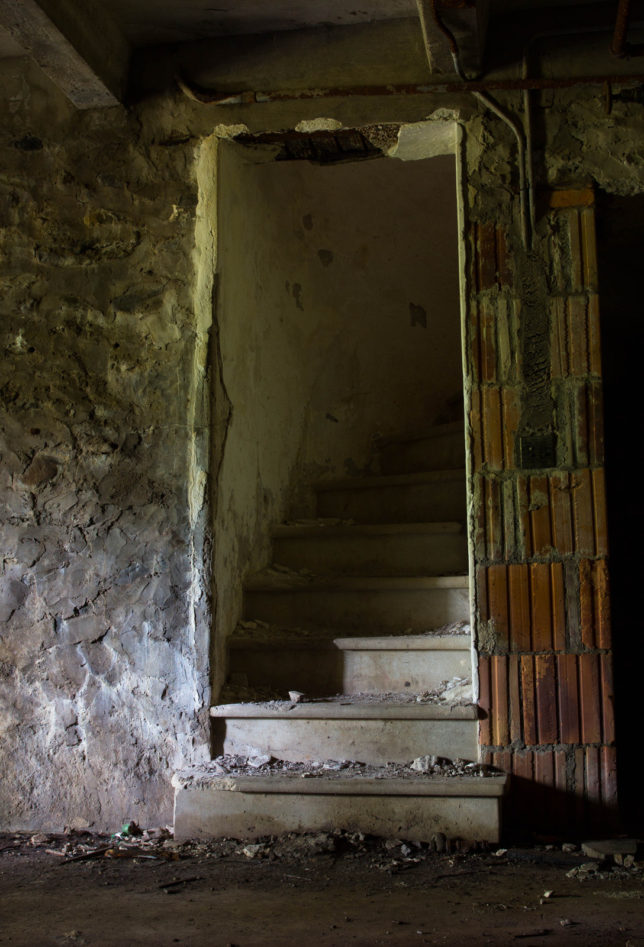 Poor Muriel might have inherited her mother’s mental issues as she, in turn, was committed to an asylum in Great Britain. That left Muriel’s husband who – this is starting to sound like a broken record – returned to the United States only to be committed to a mental institution. Perhaps Dundas could have saved everyone a lot of bother by building his Scottish fantasy as an actual insane asylum instead of a palatial home. Just sayin’.