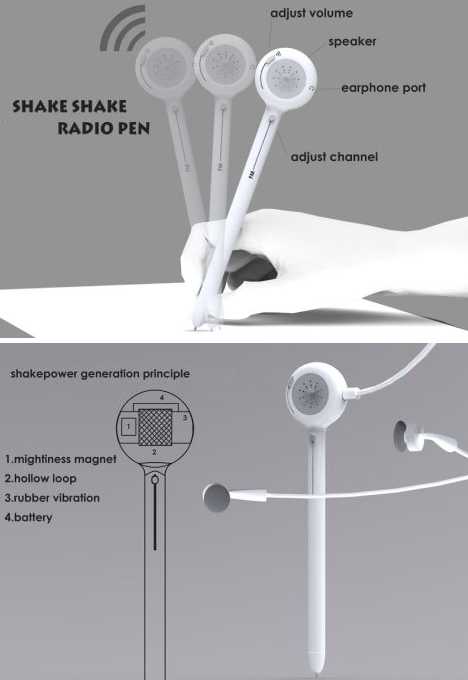 Chinese designer Tao Ma has a soft spot for students bogged down and bored with their homework, so he decided he’d bring a little music to their world courtesy of the Shake Shake Radio Pen. Yes indeed, a pen (well, sort of) that plays music for the students while they complete their assignments.. what could possibly go wrong?. The pen operates through English physicist Michael Faraday’s theory of electromagnetic induction, generating power through kinetic motion and storing it in an integrated battery. 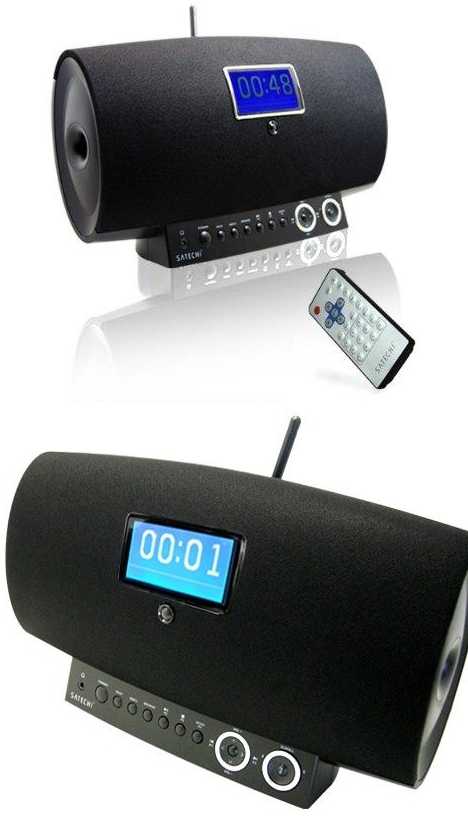 (images via: SlashGear and Gadget Review)

Satechi‘s INSP3 WiFi radio isn’t just post-concept, it takes the concept of radio itself into the future of managed audio. Able to stream music from internet radio stations and/or from any UPnP network device, the alarmingly barrel-shaped INSP3 connects to a remote network via WiFi b/g or wired ethernet and supports a wide range of file types including AAC, AIFF, AU, M4A, MP3, OGG, Real Audio, WAV and WMA (non-DRM). Need more? It’s got a built-in alarm clock and timer, allows up to twenty presets, comes with a handy remote and costs under $100.

For those about to rock, Tove Adman salutes you! The Swedish interior designer always appreciated the clean look of the Tivoli table radio but couldn’t resist adding a little extra – mainly in the weight department, as it turned out. Adman shelled a total of 50 Tivoli radios in quick-setting concrete with a special signature touch: a frozen oscilloscope pattern that runs up one side, across the top and down the other. Pricing is undetermined; shipping charges are sure to be outrageous. 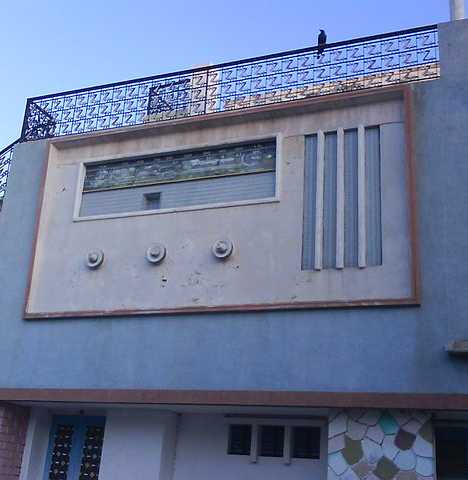 Welcome to Radio City Music Hall, India edition. While it’s doubtful anyone would want to turn this Takhatgarh landmark to 11, everyone can tip their hats (or turbans, as the case may be) to the anonymous music fan/architect who composed this silent tribute. Kinda gives the old maxim “meet me at the station” a whole new meaning, doesn’t it?