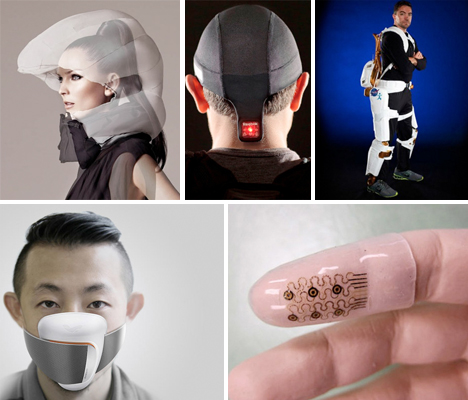 Once thought to be a dystopian dream of the distant future, the merging of technology and the human body is already well underway, and it could help us avoid injuries, diagnose disease, and even control gadgets with our minds. Google Glass is just the beginning – wearable technology gives us a vast array of incredible, unprecedented capabilities with everything from tiny ultrathin electronic ‘tattoos’ to clothing that translates our movements into computer commands. These 13 inventions are either already available to the public, or well on their way.

MIDI Controller Jacket Turns Your Body into a Synthesizer 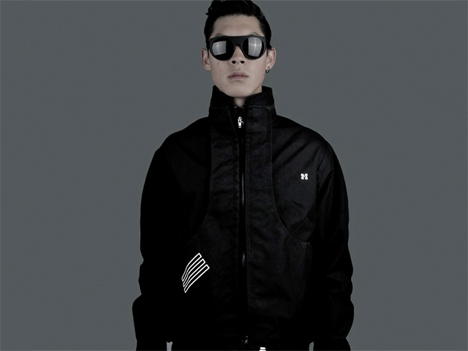 Convert your body movements into music with Machina’s MJ v.1.0, a jacket that integrates a Musical Instrument Digital Interface (MIDI) controller with flexible motion sensors so you can operate digital music instruments and computers by modifying the position of your body. It’s so complex, including flexible membrane potentiometers to monitor finger position, it can’t be mass-produced just yet; it has to be hand-made by a master tailor. Other than the placeholders, the sensors are totally invisible, so the jacket looks like any ordinary piece of clothing. 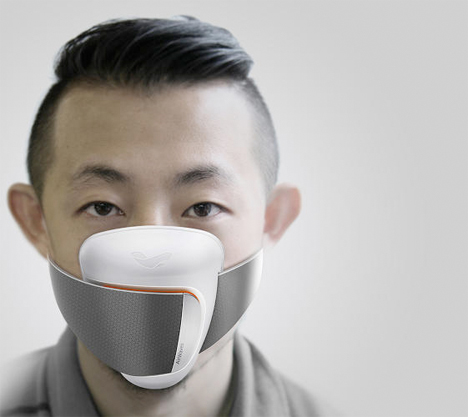 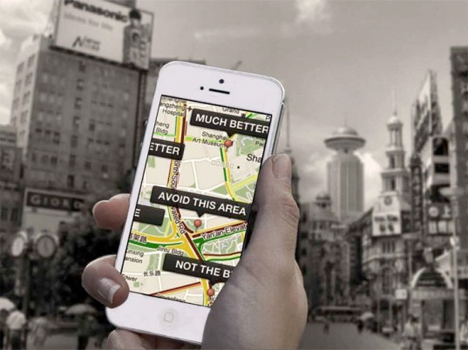 A smart device that monitors air quality in real time and shares the data to smartphones could help combat the negative health effects of extreme pollution in China. The AirWaves mask is a combination of wearable tech and an app that guides users to areas of the city with better air quality, and enables them to track air quality over time. So far it’s just a concept, but an intriguing one that could help raise awareness and give people a little bit of power over a frustrating problem. 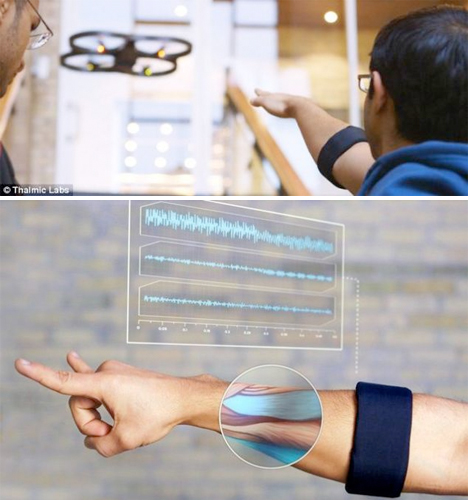 Rather than external sensors that ‘see’ your movements, like those used by the Nintendo Wii and XBox Kinect, this gesture-reading system for gadgets measures your actual muscle movements. MYO is a band that fits around your forearm, sensing movements similar to those you’d use on an Apple trackpad, like scrolling, flipping and zooming. It uses Bluetooth, so it could theoretically connect to virtually any mobile device, like smartphones, tablets and televisions. It’s currently available for preorder. 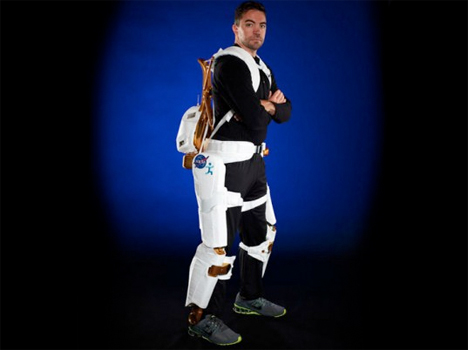 NASA produced this robotic exoskeleton to help astronauts maintain muscle health in space, but the 57-pound X1 device could also help regular people here on Earth. Compared to the Iron Man suit by NASA, the X1features ten joints with multiple adjustment points that help astronauts in  zero gravity avoid muscle atrophy. Its more mundane uses could include increasing the range of movements possible in people who are disabled in various ways, including walking across varied terrain or stairs. 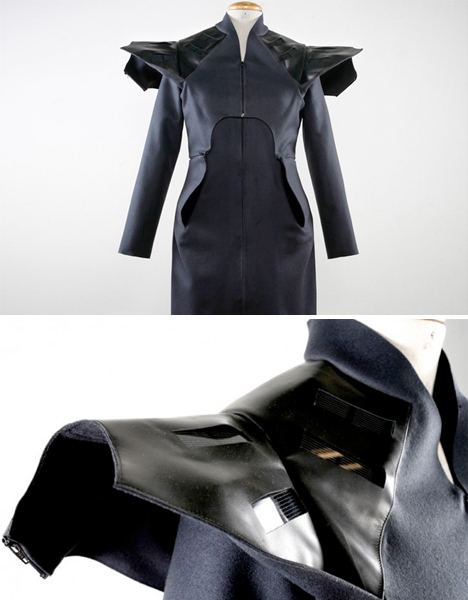 Fashion designer Pauline van Dongen and solar panel specialist Gertjan Jongerden teamed up to join solar power and couture with ‘Wearable Solar.‘ The line consists of a leather and wool coat and dress featuring a series of solar-powered flaps that unfurl to soak up rays of sunlight, folding away ‘invisibly’ when not in use. The modules contain up to 48 flexible solar cells, which is enough to charge a smartphone 50 percent after an hour in full sunlight.