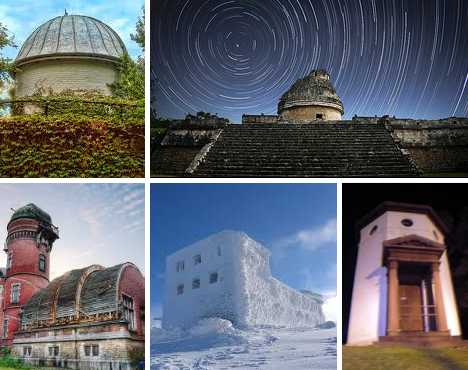 Vlad the Observer? The abandoned observatory in Odorheiu Secuiesc, Transylvania, Romania was abandoned before it was even operational. Construction began in 1889… make that 1989 (images can deceive) under the auspices of the autocratic Ceausescu regime which was rapidly nearing a violent end. By 1990, Romania had shrugged off communism and pre-approved projects like the observatory at Odorheiu Secuiesc found their funding cut off. 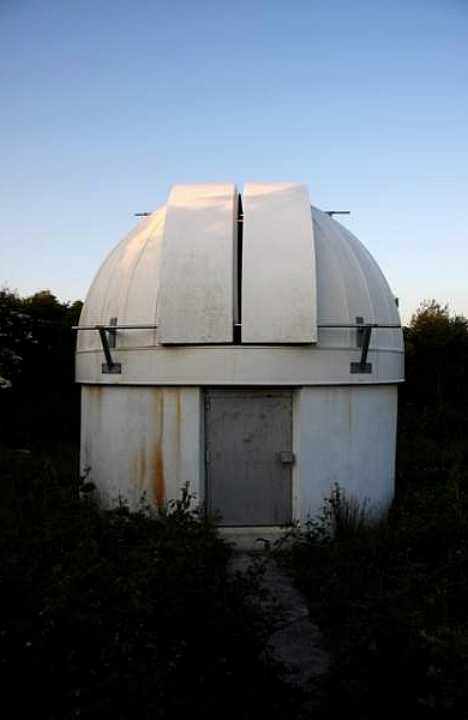 (images via: Belief In Ruins and UER)

Considering the reputation England has for inclement weather, was building an observatory in Cornwall really such a great idea? A group of amateur astronomers thought so, and in 2000 they demonstrated their confidence by volunteering time, materials and skills to build two domes with plans on paper for a third. The group was also confident local and regional governments would contribute funding to support the project, which in hindsight (and even foresight) was a huge mistake. By 2002 the project was deep in debt, all work stopped and vandalism began. A pity these so-called observers weren’t more, er, observant.

The stately Lamont–Hussey Observatory located on naval Hill in the city of Bloemfontein, Free State, South Africa, opened in 1928 and featured a 27-inch (0.69 m) refracting telescope. Conceived, built, owned and operated by the University of Michigan, the Lamont–Hussey Observatory closed in 1972 after its usefulness as an astronomical instrument had been superseded by numerous other such facilities. 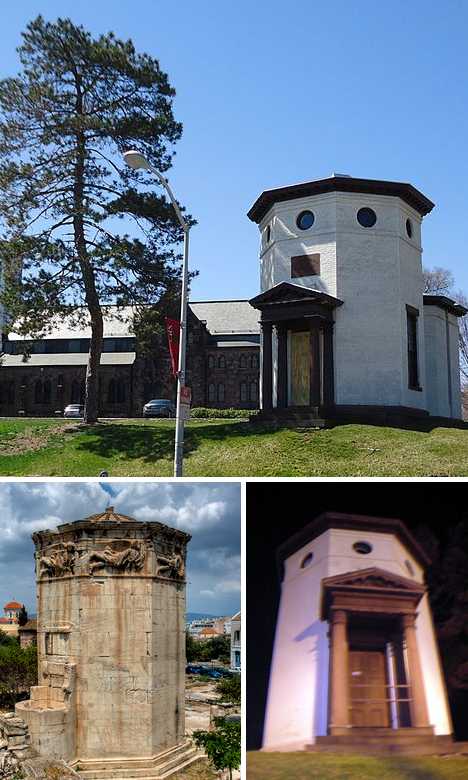 Few abandoned buildings look as good as the Greek Revival-style Daniel S. Schanck Observatory, located on the Queens Campus of Rutgers University in New Brunswick, New Jersey. Architect Willard Smith took inspiration from the Tower of the Winds in Athens, Greece when designing the octagonal observatory building, which opened in 1865. After the observatory closed in the 1960s, the building suffered from neglect and occasional vandalism before being cosmetically renovated by Wu & Associates, Inc in 2012.