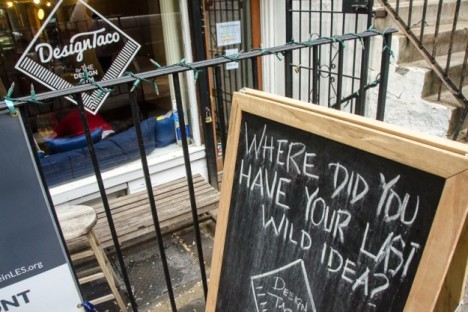 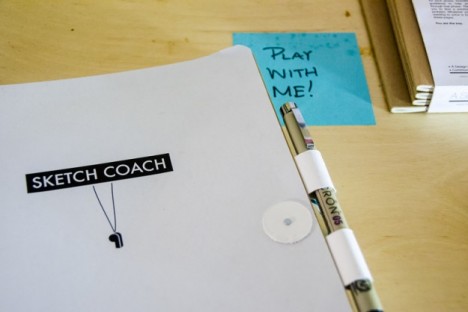 Sit down, have a taco, and enjoy a panel discussion or class about developing and refining ideas. Created for NYCxDesign by miLES, Design Taco is both a pop-up taco shop and a laboratory for idea acceleration, drawing people in with food and keeping them with opportunities to learn. 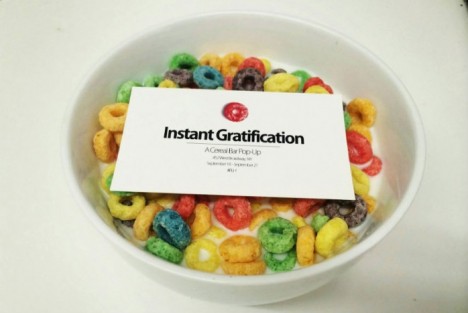 Sugary cereals may not be good for us, but they sure are convenient. ‘Instant Gratification’ is a pop-up cereal shop and wifi cafe that’s actually an installation by artist Rachel Lee Hovnanian commenting on “our dependency on technology and its benefits.” The shop explores instant gratification culture with free cereals like Lucky Charms and Froot Loops, comparing the cheap sugar rush to the feeling we get from social media. 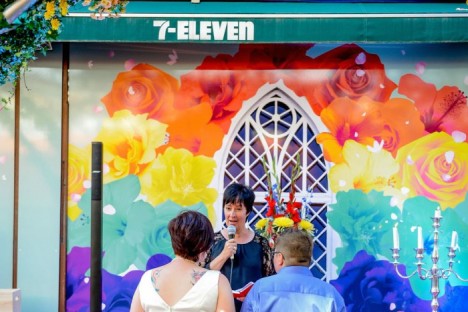 7-Eleven turned one of its Stockholm stores into a temporary chapel as a venue for any couple who wished to get married during the gay pride parade in 2014. The outside of the store was transformed with a colorful mural and a faux stained glass window. 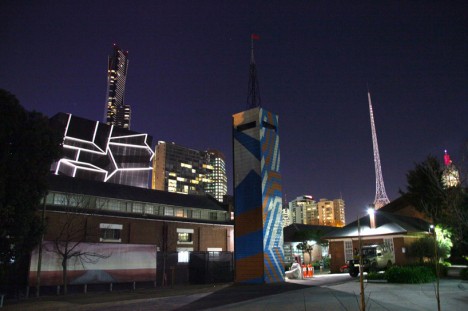 A pirate radio tower temporarily appeared at the University of Melbourne’s Victorian College of the Arts in Australia, made from a locally salvaged shipping container placed on its end. The 40-foot tower was erected to host the radio broadcast of the Mis-Design Exhibition, streaming the work of musicians and artists along with commentary from students.