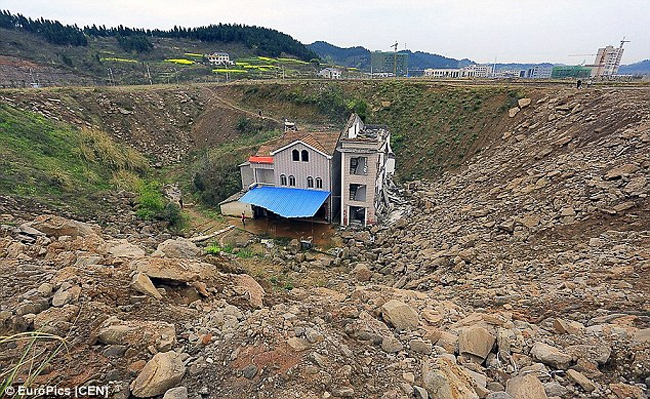 When real estate developers come knocking, it seems that the majority of homeowners are willing to move out for the right price – but then there are some who take a stand and refuse to give up their homes no matter what. Called “holdouts” in some parts of the world and “nail houses” in others, these strong-willed folks decided that they weren’t going to move…so the developers had no choice but to build around them. 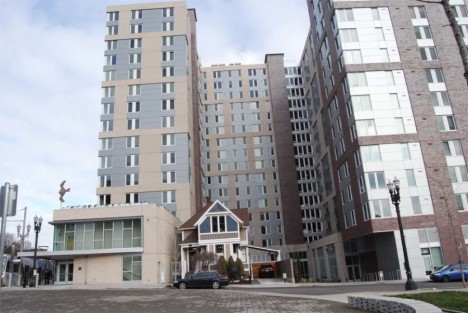 In 2005, attorney Randal Acker purchased a small Queen Anne Victorian home in downtown Portland, Oregon from which to operate his practice. The very next year, developers started buying up all of the property around the building. When they knocked on Acker’s door, they could never have guessed what was in store for them. 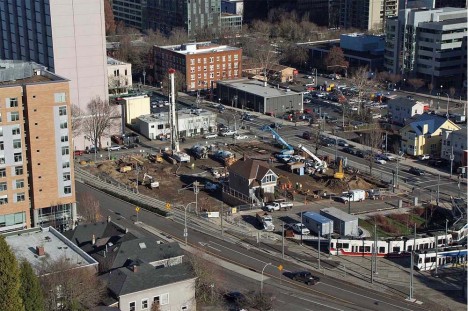 Acker calls the building The Figo House, named after his dog who is in turn named after Portuguese soccer player Luis Figo. Although the lawyer’s specialty is in commercial litigation, he resolved to commit as much time as necessary to eminent domain law to save this little piece of Portland history. In 2008, the developer resolved to leave Acker and the Figo house alone – but that didn’t mean they would scrap their construction project. They built a huge Portland State University residence hall around the Figo house – and amazingly, there seem to be no hard feelings on either side. 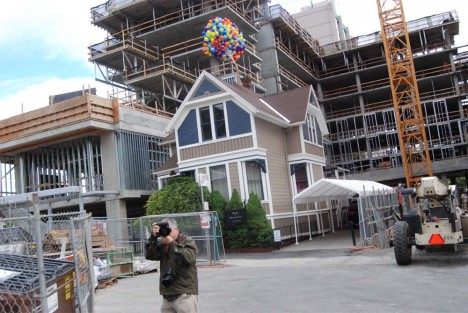 The construction of the hall to the west of the Figo house was limited to two stories so it would not block the view of the sunset, and a large courtyard lies behind the house, giving the law office plenty of natural light. PSU officials and representatives from the construction company building the residence hall even stopped by with cookies for Acker on the day they broke ground on the project. In 2011, as a nod to the situation’s similarity to the movie Up, Acker proudly flew 400 helium balloons from his chimney, adding a cheery note to this charming story which could only happen in Portland. 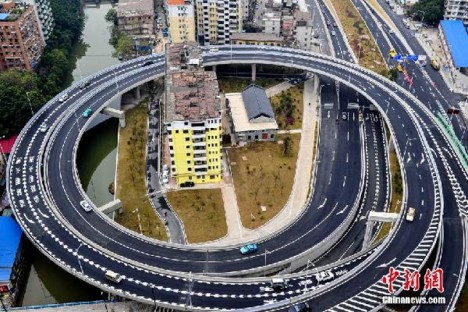 When city planners wanted to connect the road network to a new tunnel under the Pearl River, they needed to make space by clearing some residences from the area. What those planners failed to plan for, however, were the three families who would refuse to leave their homes. 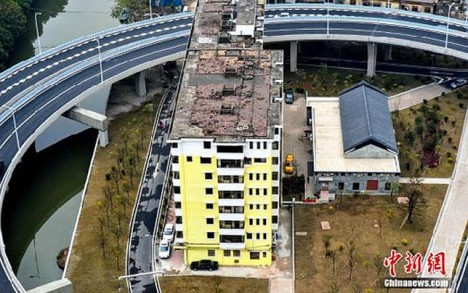 As reported by China Daily, the plans for the four-lane flyover went ahead anyway – with the holdout households right in the middle. While we can’t imagine it’s pleasant for those families to live right in the middle of all that traffic noise, we definitely appreciate the gumption that it takes to stand your ground, even when bulldozers are right outside of your door.

The Little Jeweler That Wouldn’t Give Up: London 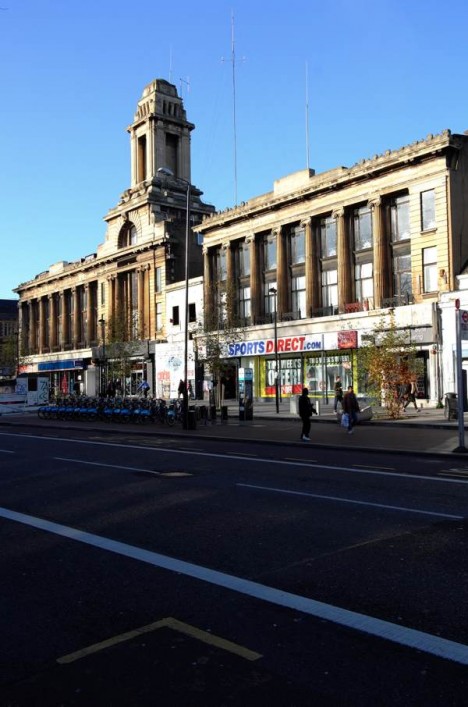 Anyone who has passed the former Wickhams Department Store in London’s East End has probably noticed a rather odd feature: a tiny building that seems to be stuck into the big store’s facade. That little store has a fascinating past and might be one of the greatest real estate holdout stories ever. It was formerly Spiegelhalters Jewellers, a family business dating back to the early 19th century. 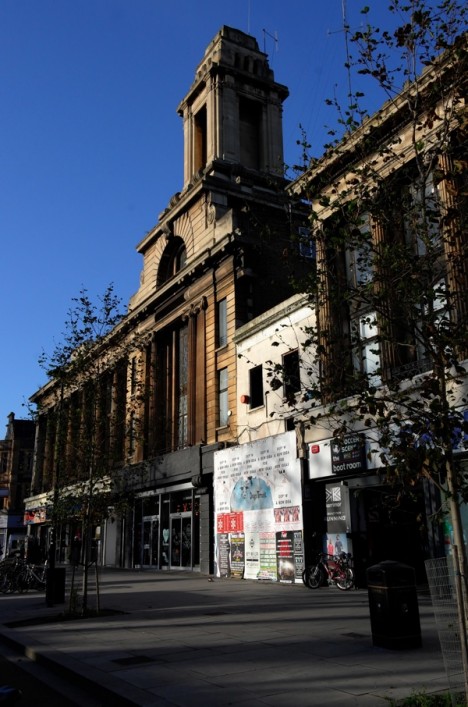 In 1892, Spiegelhalters acquiesced to Wickhams when the larger store wanted to expand; the jewelers moved their shop down the street. When Wickhams wanted to expand again in the 1920s and again asked Spiegelhalters to move, the store owners refused. Wickhams, not to be thwarted in their quest for domination of Mile End Road, adjusted the architecture of their gigantic building so that it would wrap around the little jeweler’s shop. 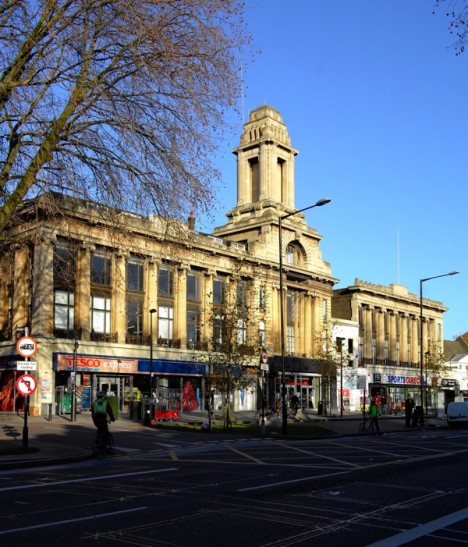 The result was somewhat humorous – the “central” tower had to be moved to one side of the little shop, and the hole in the facade threw off the symmetry of the building. But Spiegelhalters held tight and managed to outlast the Goliath that had overshadowed them for decades. Wickhams closed in the 1960s and Spiegelhalters remained in business until 1982. In early 2015, developers again wanted to knock down the little building but were thwarted by thousands of signatures on a petition to save the shop. Sadly, all that remained of it at that point is the facade – but even that little piece of the original Spiegelhalters is a cherished landmark that Londoners won’t soon let go of.