Bus routes often change so why are so many bus stops built to last? These 15 abandoned bus stops are prime examples of non-transient transit infrastructure. 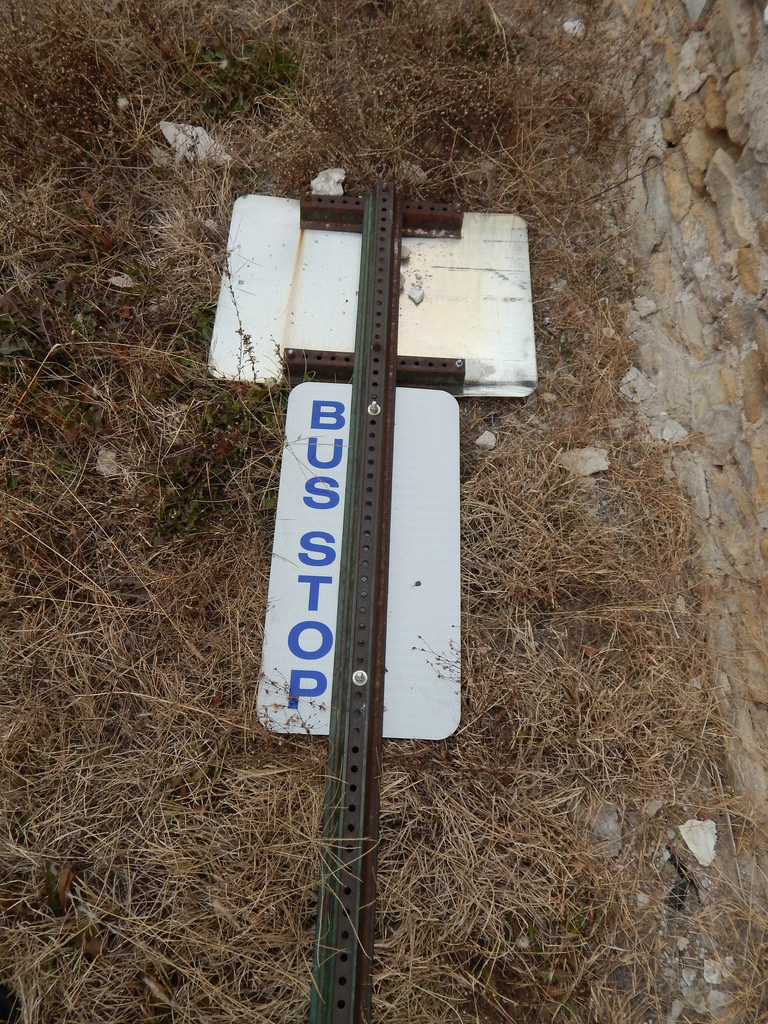 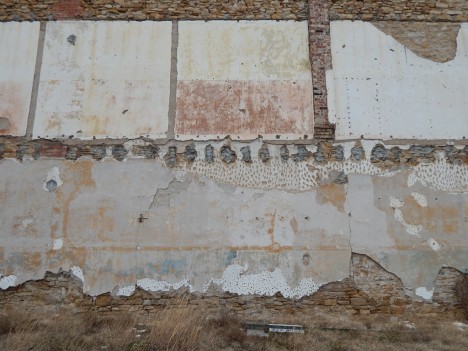 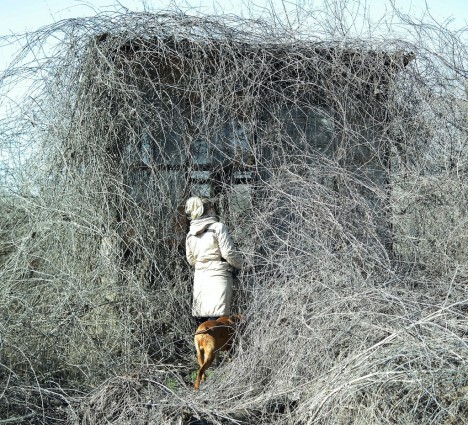 Flickr user Laszlo Ujvari snapped this naturally camouflaged abandoned bus stop on February 24th, 2013. No wonder it was abandoned: who the heck could find it? How long did it take for Mother Nature to consume this unnamed bus stop… and is there a similarly smothered bus filled with skeletons stranded nearby? 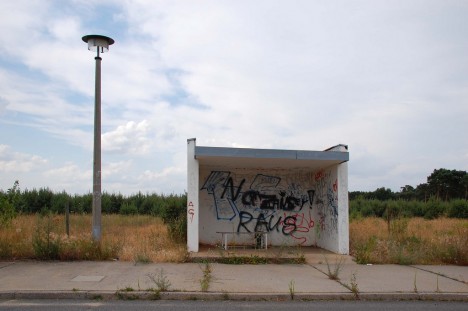 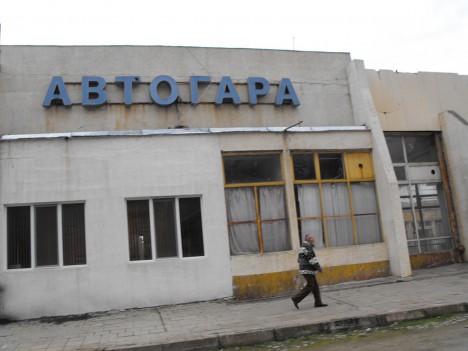 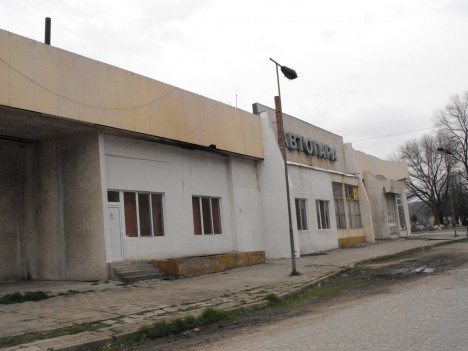 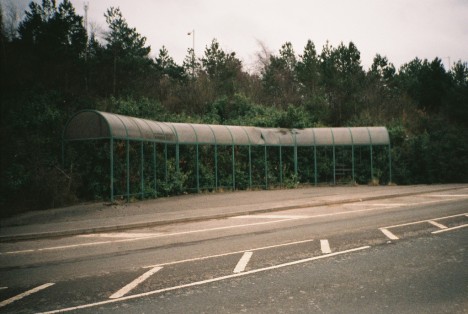 Shrubbery waiting for a bus? According to Flickr user Shawn Watson (gator_macready), this verdantly overgrown and rather large bus stop was abandoned shortly after it was built – never once did any buses stop there! Supposedly the bus stop was built in anticipation of an industrial district that never moved beyond the planning stage. Nice job of planning there, North Queensferry (Scotland) urban planners!