The thrill is gone and so are the thongs! These 15 closed & abandoned lingerie shops have nobody else to blame for their sagging level of support. 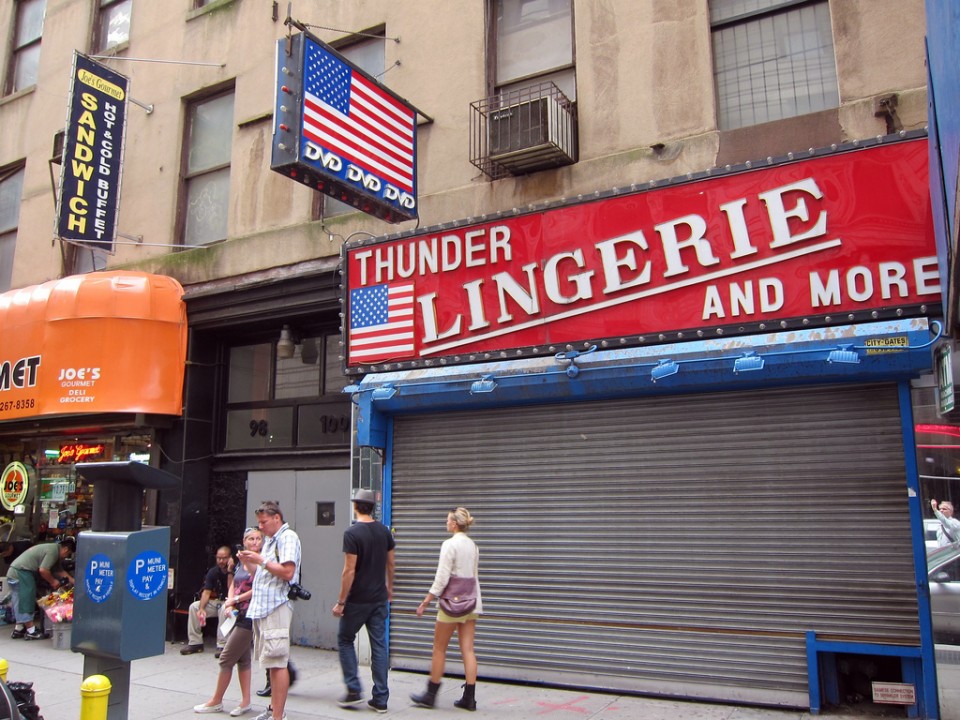 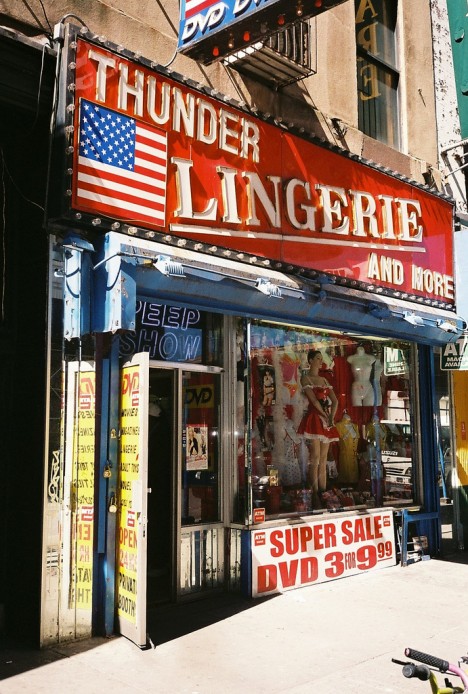 Cue “Thunderstruck”… but whether you’re AC or DC, Thunder Lingerie and More is, er, no more. Located at 100 Greenwich Street in NYC’s Financial District, this boldly named ex-lingerie store was open as late as early April of 2011 as can be seen by the last of three images above. Kudos to Flickr users H Y (Haruko16), Scott Lynch (Scoboco), and Andy (ho_hokus) for capturing the late and lamented lingerie (and more) retailer in all of its Old Glory. 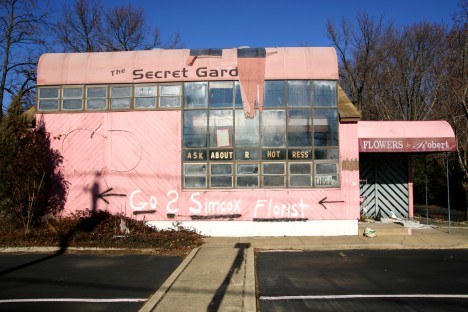 Lingerie AND flowers? Shoot, a fella’ could have a pretty good weekend in Vegas with all that stuff. But enough about strange love, The Secret Garden in Hamilton Square, NJ closed shop some time before Flickr user Brian McGann came across it on January 1st of 2009. “ASK ABOUT R HOT RESS”… nope, in this case ignorance really is bliss. 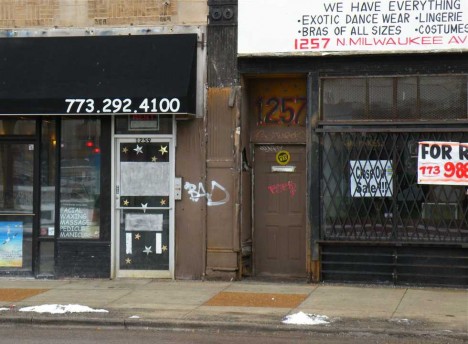 It would seem that even having everything (including “Bras Of All Sizes”) wasn’t enough to stave off retail oblivion for We Have Everything, a quaint and charming now-abandoned lingerie shop on Chicago’s gritty north side. Flickr user John W. Iwanski (Chicago Man) snapped the sad state of the screened & shuttered store on January 25th of 2011.

The Writing’s on the Wall 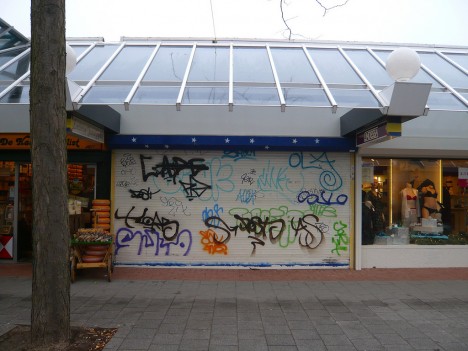 Netherlands-based lingerie retailer Lindessa is still going strong but the outlet above, according to Flickr user oerendhard1, is closed tighter than the clasps of an outgrown brassiere. The photographer snapped the shop’s graffiti-encrusted exterior on a gloomy, overcast day in December of 2008.

Lead Us Into Temptation 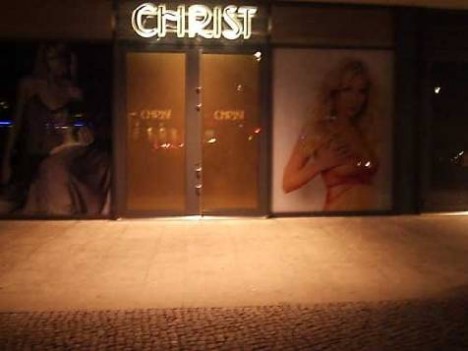 Jesus, what lovely knickers! You knew the Germans always make good stuff but were you aware their shop signs often fill viewers with shock and awe? Take CHRIST, for example, a lingerie shop whose mission it was to make perfect angels look their devilish best. One might’ve called it the best lingerie shop in Berlin, bar nun. Flickr user Squiggly Diggums captured the semi-sacrilegious storefront in Berlin’s central Mitte district on December 8th of 2005.