An orange by any other name doesn’t taste the same, as the owners of these Trump-named but otherwise unaffiliated stores and business can truly attest. 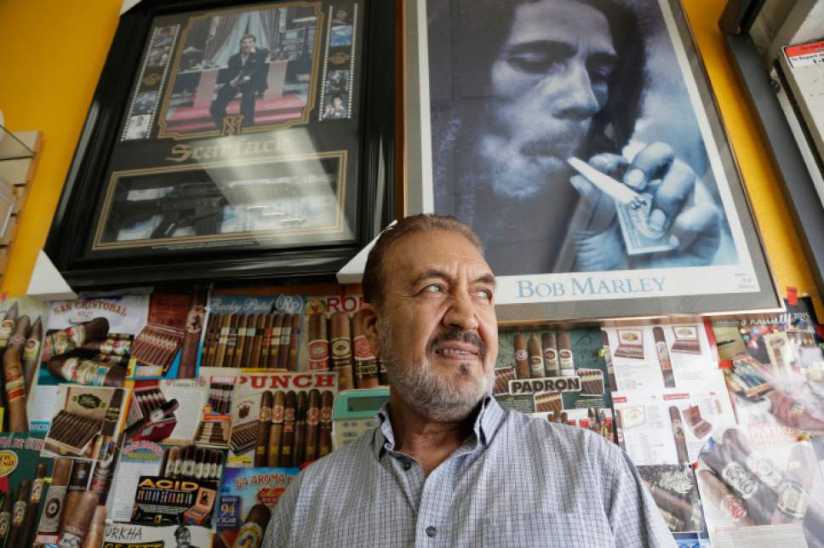 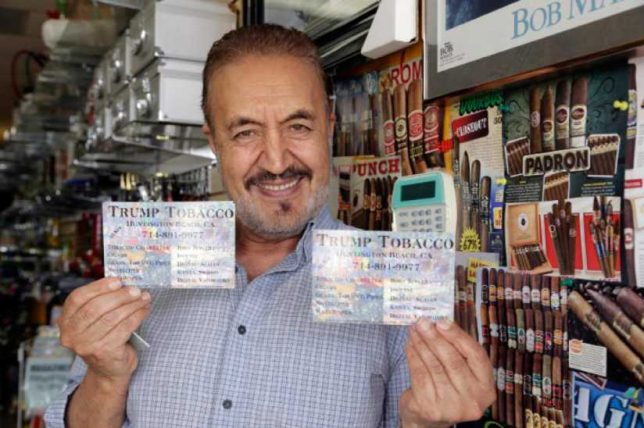 Take Trump Tobacco, a Huntington Beach, California store selling cigars, cigarettes and smoking accessories. One wonders what The Donald would think of the 10-year-old business founded, owned and operated by Mohammad Yousefi, an Afghan-born U.S. citizen and card-carrying – well, business-card-carrying at least – Muslim. “I chose the name Trump thinking, he’s a rich guy with a lot of buildings, so maybe I’ll get something out of his name,” explained Yousefi. Er, maybe a little TMI, dude. Trump (and his lawyers) may have small hands but they’ve got very good ears. 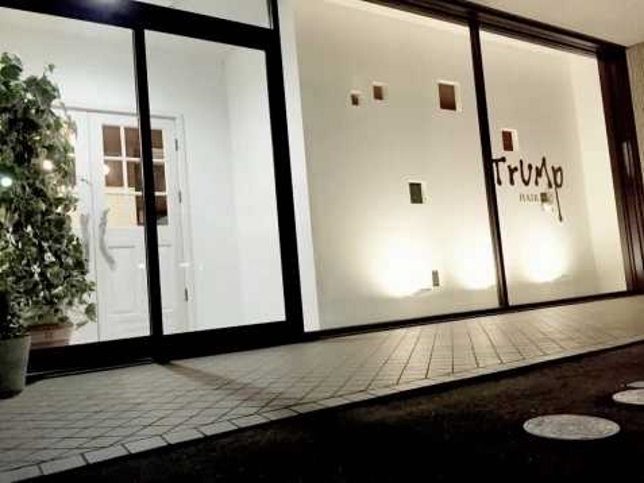 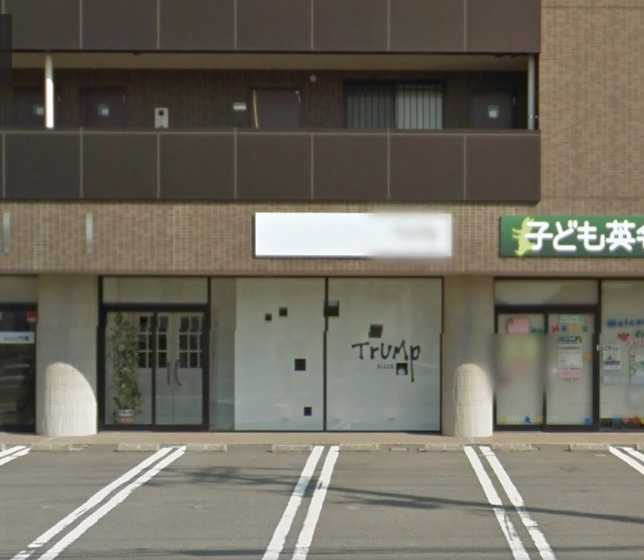 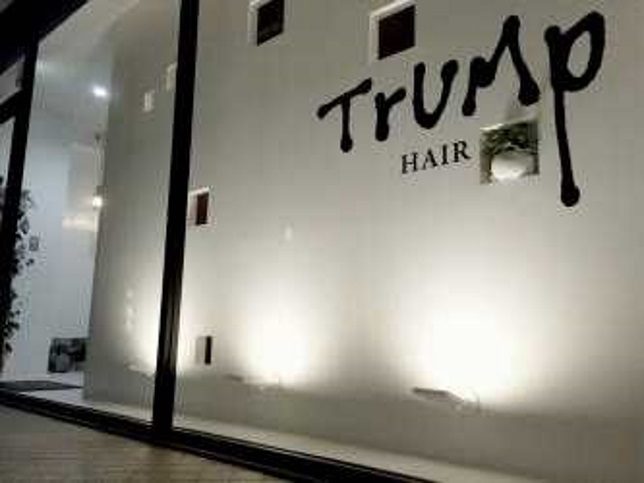 You’d think “TrUMp Hair” – their spelling – would be the ultimate Trump-named business but no: we’re saving that one for the very end. Even so, calling your beauty salon “Trump Hair” might be expected to provoke the odd giggle if it weren’t for the fact the hairstylist is located in Kanazawa, Ishikawa prefecture, Japan. 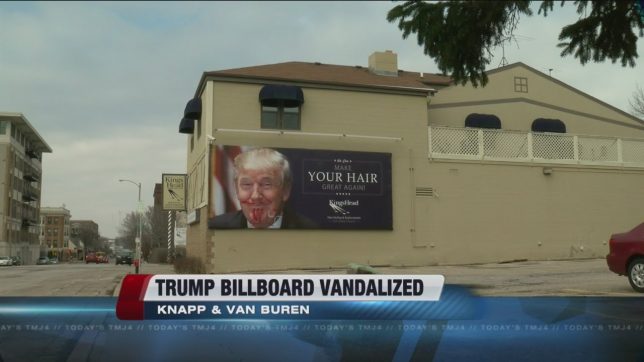 Distanced, literally, from the American political scene, this Japanese salon will likely escape the fate of the KingsHead Salon in Milwaukee, Wisconsin. 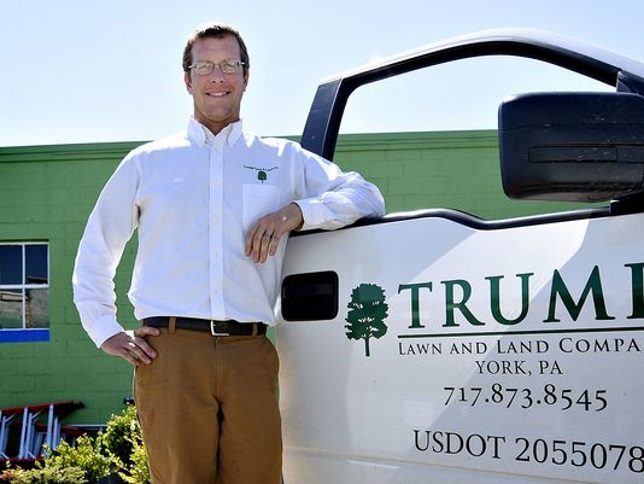 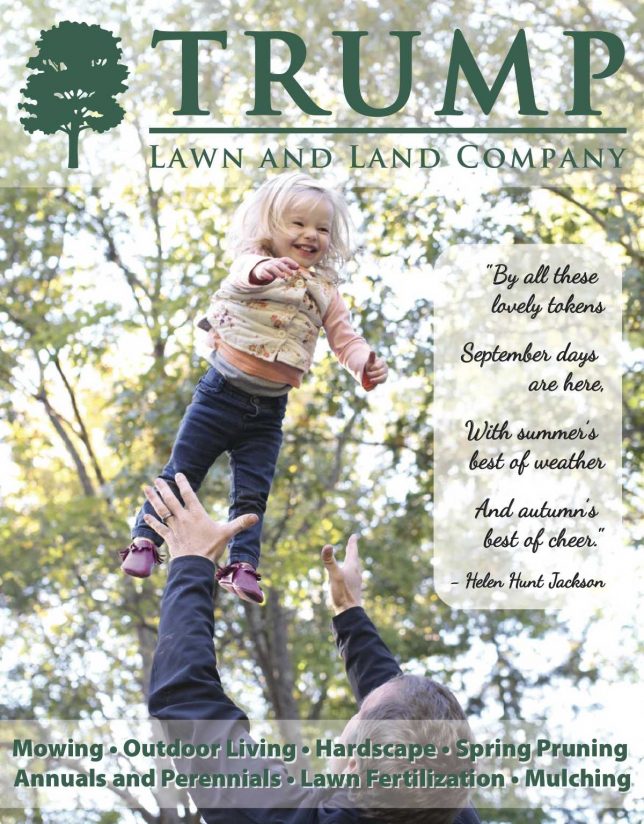 You may have heard or seen reports of Trump supporters, fed up with having their lawn signs stolen, actually mowing the name “TRUMP” into their lawns. Don’t blame Trump Lawn and Land Company for such bio-expressive shenanigans; the York, PA family-owned landscaping business has been conducting an entirely different type of grass-roots organizing since 2004.