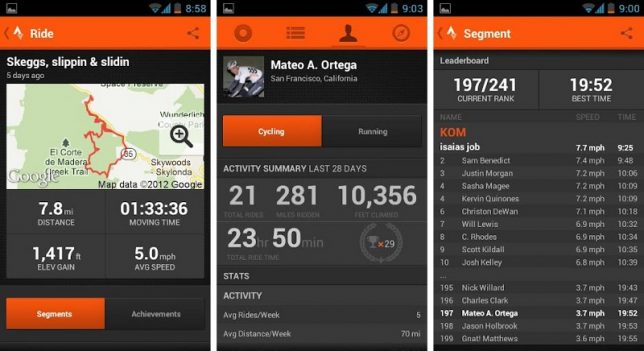 If you’re the athletic type who views the entire city as a fitness course, the Strava app is one way to keep track of your running and cycling routes, set goals, compete against your friends and strive to beat your own best times. While it’s not specifically a city exploration app, it represents yet another way to engage with your surroundings, and it’ll show you popular routes when you’re in an unfamiliar place. 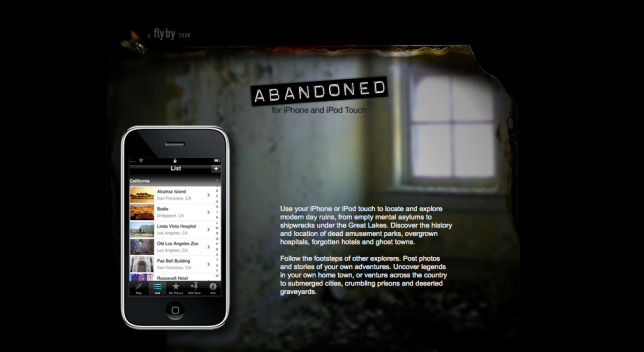 The ‘Abandoned’ app lets you use your smartphone as a guide to modern-day ruins. Users submit locations of abandoned places along with their own stories and photographs, filling in the lore of everything from creepy old insane asylums to entire ghost towns. It looks like the app is no longer available in the iTunes store, so it may not be active at this point – any app developers out there working on something similar?

It may not be the most glamorous of exploration apps, but SitorSquat – operated by toilet paper company Charmin – reflects a reality we all deal with when we’re wandering the streets of an unfamiliar city. This map provides the locations of the closest public restrooms along with a user-submitted rating that tells you whether it’s clean enough to ‘sit’ or more of a squatting-encouraged situation.