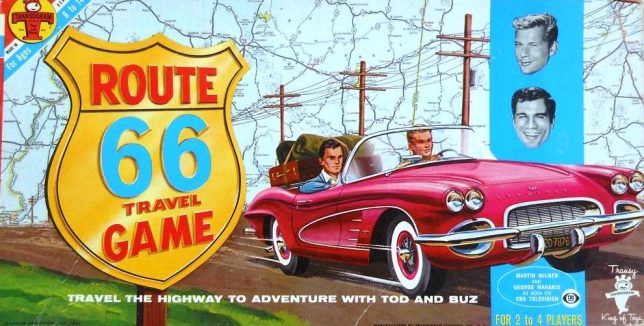 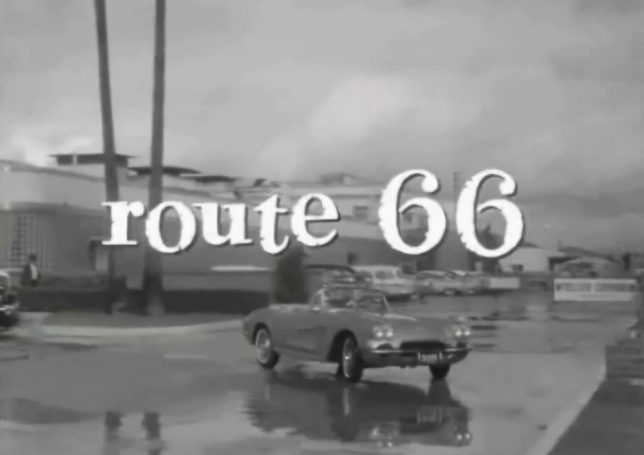 OK, so Route 66 wasn’t a feature film but its four-season run on the small screen did much to cement the early Corvette’s place in pop culture. CBS Television broadcast 116 episodes between October of 1960 and March of 1964, and Corvettes of every model year from 1960 through 1964 were featured. 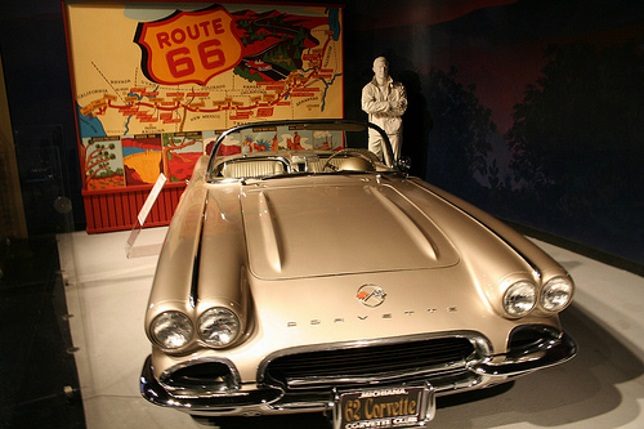 Although a board game coinciding with the series initial run depicted the Corvette as being painted red, that color was actually never used – neutral shades such as powder blue and saddle tan were preferred as they showed up better in the black & white TV broadcasts. 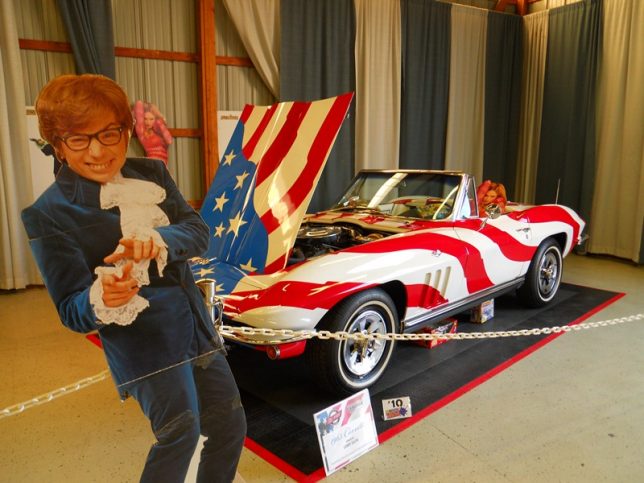 1999’s Austin Powers: The Spy Who Shagged Me found the International Man of Mystery paired up with top CIA agent Felicity Shagwell, played by Heather Graham. This gave the film’s producers an ideal opportunity to create an all-American counterpart to Powers’ Union Jack’d “Shaguar”, and the result was this strikingly patriotic 1965 Corvette Sting Ray convertible. 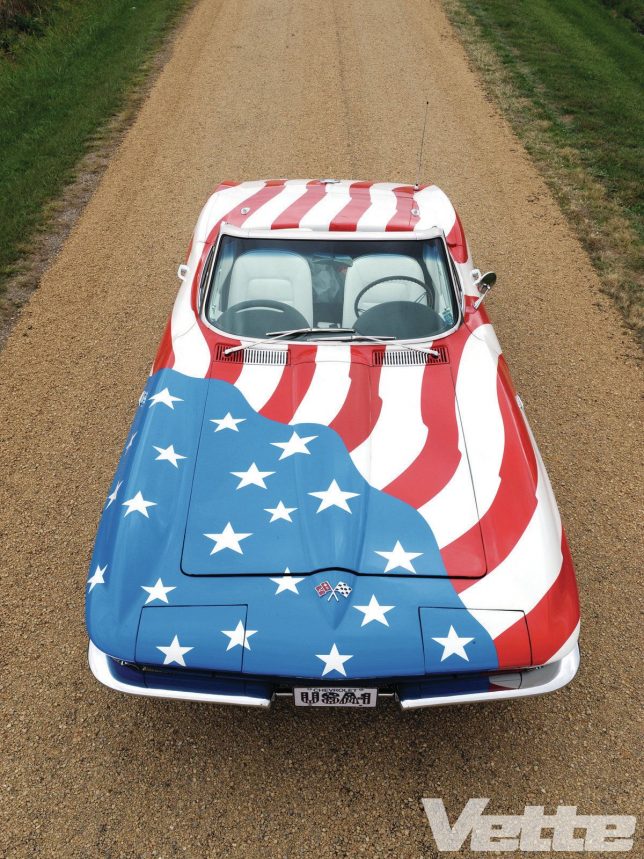 Unlike most movie cars, this classic Corvette has survived thanks to film and ‘vette fan Larry Sachs, who purchased the car after it was retired from promotional duties and treated it to a full restoration. Nice to see that at least one Corvette hasn’t lost its mojo. 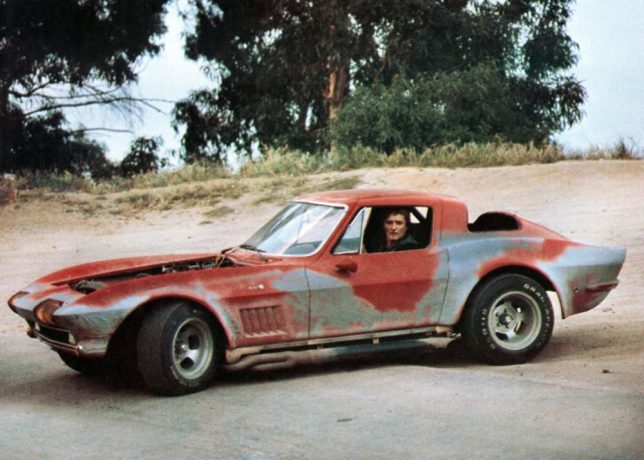 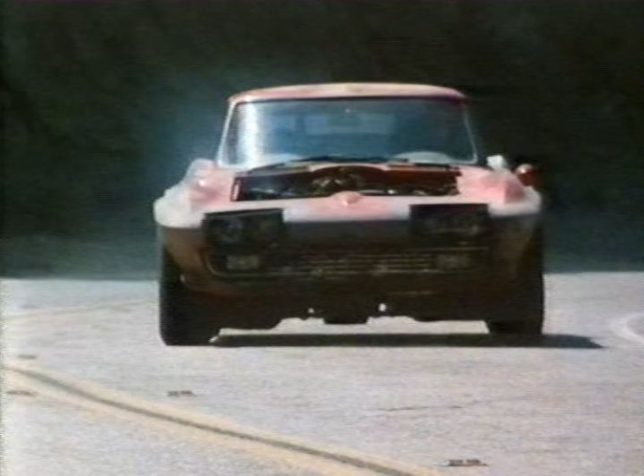 Long before Fast & Furious became a boffo box-office blockbuster, low budget flicks like 1981’s King of the Mountain were four-barreling pretty much down the same road. The cars, on the other hand… 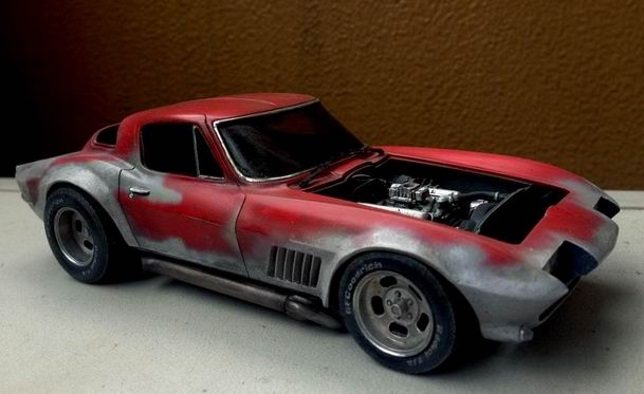 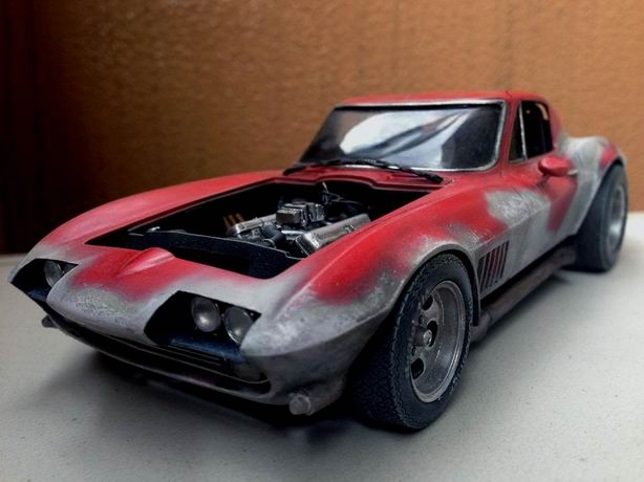 Though King of the Mountain is forgettable on multiple levels, it does have a couple of saving graces: Dennis Hopper chewing up both the road and the scenery in an exceptionally badass 1967 Corvette Sting Ray. This clip of Hopper’s crazed “Cal” coming to a well-deserved end along with his hoodless, rear windlow-less, heavily-primered ‘vette will bring tears to any Corvette-lover’s eyes. 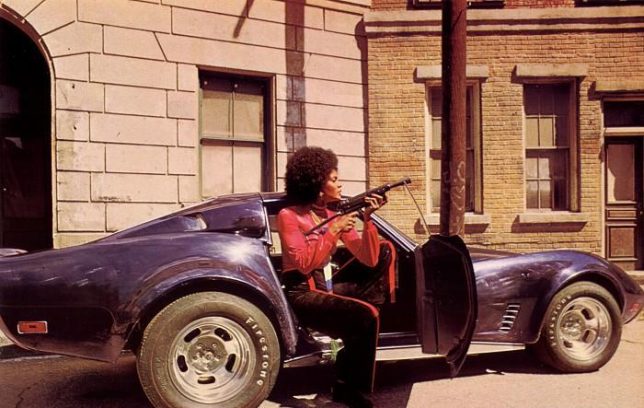 You don’t want to get in Cleopatra Jones‘ face but you DO want to get into her car… a “mildly” customized, black and silver 1973 Corvette Stingray driven by actress Tamara Dobson in a seriously over-the-top blaxploitation sextravaganza. 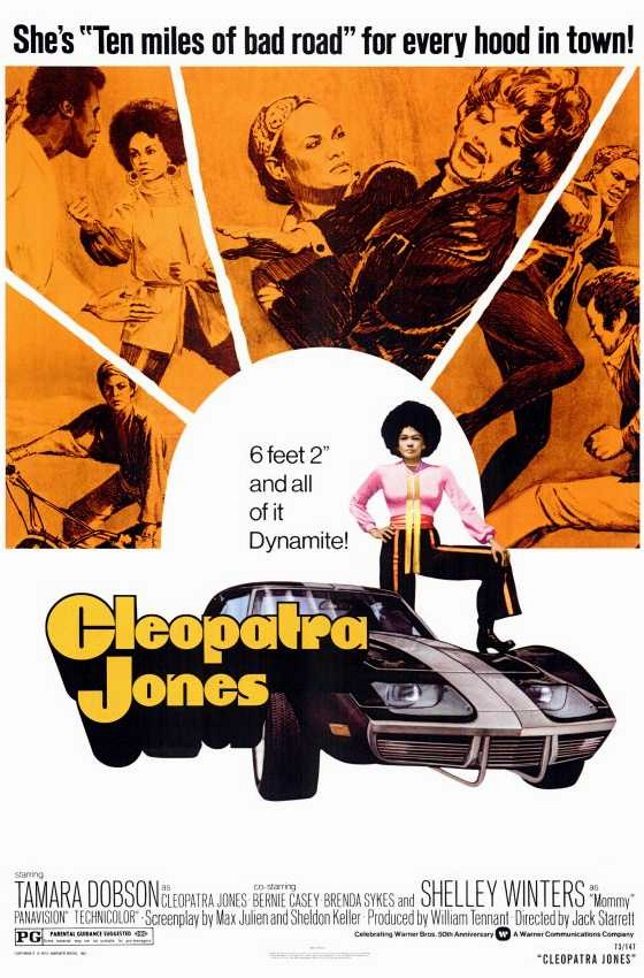 Sharp-eyed film fans will recall the same ‘vette – sans Dobson – taking on James Garner’s Firebird in a mid-seventies episode of The Rockford Files.