Spirits were er, heated when this long-abandoned and reputedly haunted former Navy hospital in Oakland gave up the ghost to a mysterious fiery blaze. 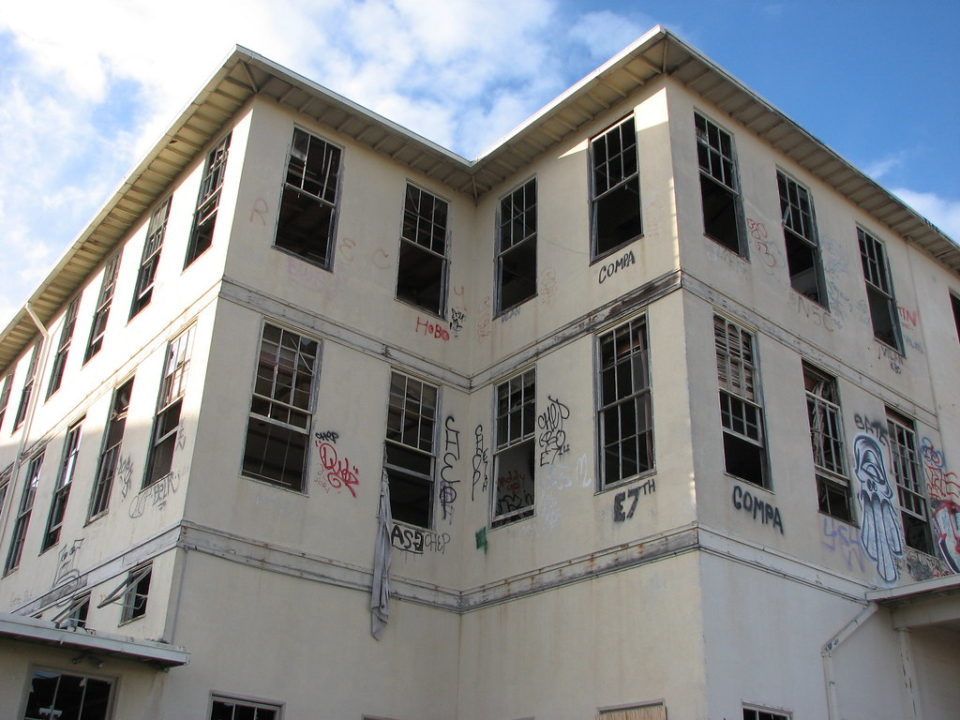 The blocky proto-Brutalist building at the corner of Mariner Square Drive and Marina Village Parkway in Alameda, CA has a long and checkered history dating back to the early 1940s. Those were troubling times for America: the winds of war were swirling and the nation’s gaze was firmly fixed upon developments in the Far East. 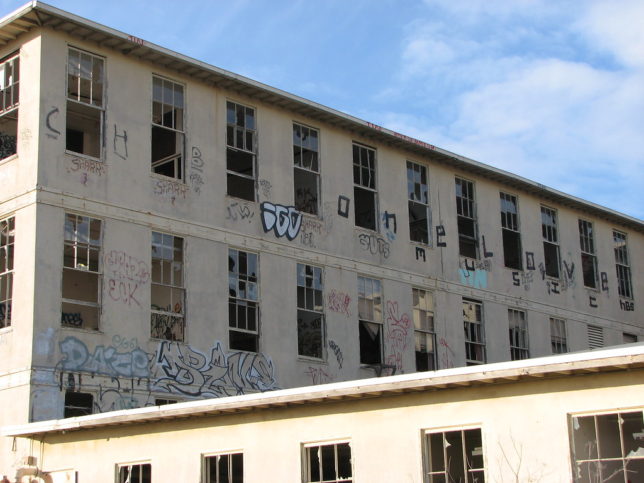 Other developments – of a more material nature – were springing up in the country’s far west, such as the brand new Naval Air Station (NAS) Alameda. Today’s featured structure opened as a 150,000 square foot, three story tall, state-of-the-art hospital and dental clinic serving the burgeoning population of sailors, support workers and their dependents.

Building Up for Victory 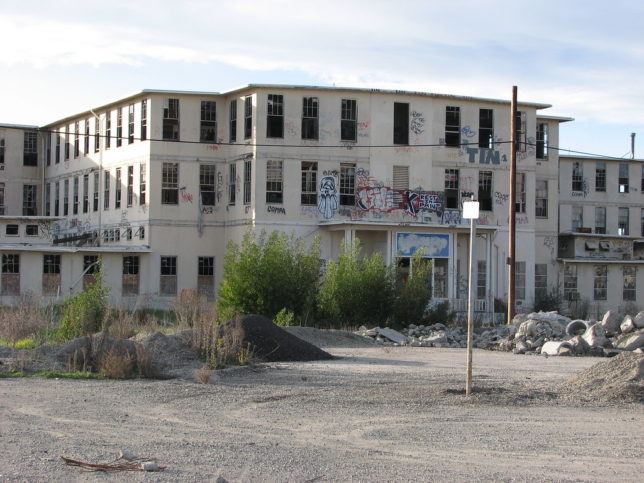 As the Second World War progressed, NAS Alameda’s medical building evolved away from its clinical roots. The facility’s storage and distribution functions expanded while hands-on patient treatment shrank to the point where by sometime in the mid-1970s, activity revolved around the warehousing, distribution and administration of medical supplies.

End of a Naval Air-a 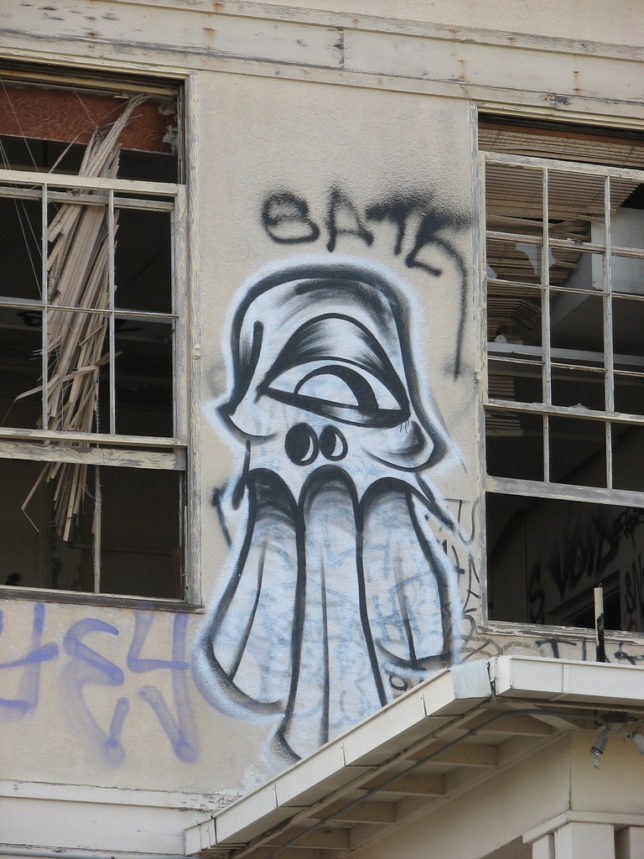 A name change was in the offing as well, with the complex officially being dubbed the “Navy FISC Administration Building”. That lasted until April 25th, 1997 when NAS Alameda was closed in accordance with BRAC (Base Realignment and Closure) procedures ordered by Congress and the DOD. In the case of NAS Alameda, the closure part went just fine – realignment, not so much.