This abandoned house in Kaua’i molders away just steps from a rusty old factory where the Hawaiian island’s bounteous sugar cane harvest once was processed. 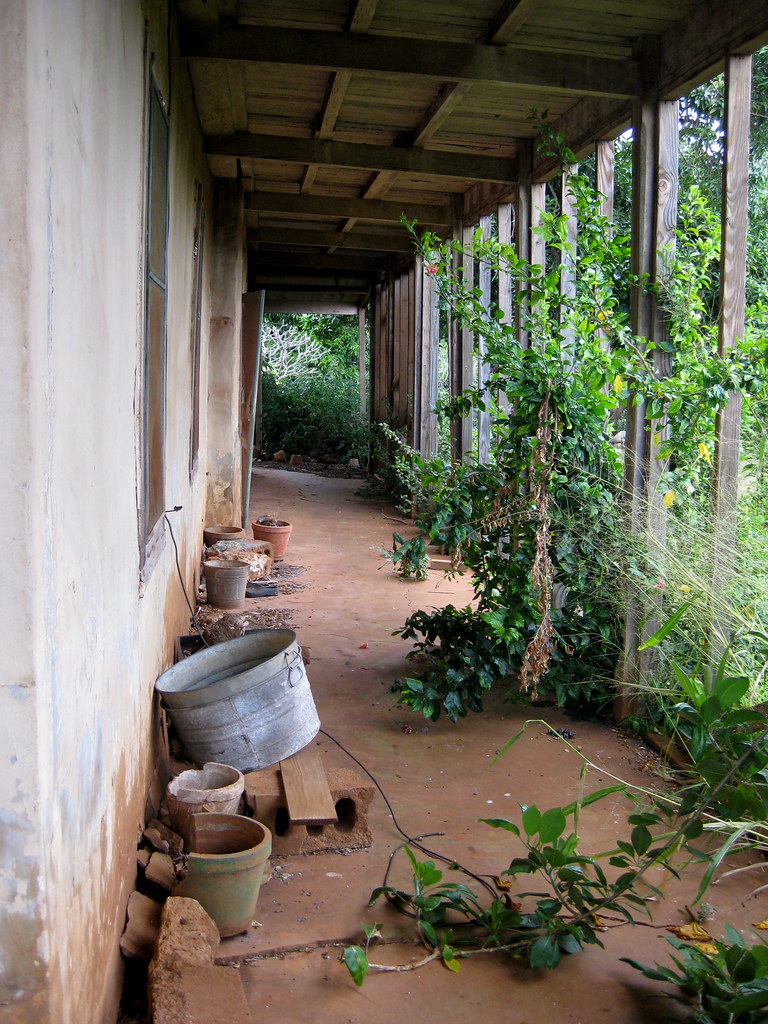 Sugar cane was traditionally grown by native Hawaiians, and the first commercially successful sugar cane plantation on Kaua’i was established in 1835. Some remnants of these early enterprises still stand, such as the ruined brick chimney of the Old Sugar Mill of Koloa, dating from 1840. 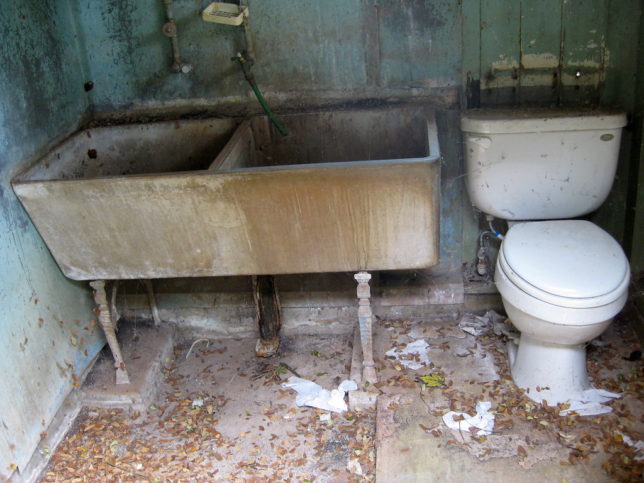 Kaua’i is blessed with fertile soil and abundant rainfall, making it ideal for growing sugar cane. The industry dominated the island for over a century but in the post-war era, many of the old plantations either sold out to ranchers or simply shut down, leaving copious industrial and residential infrastructure in place. 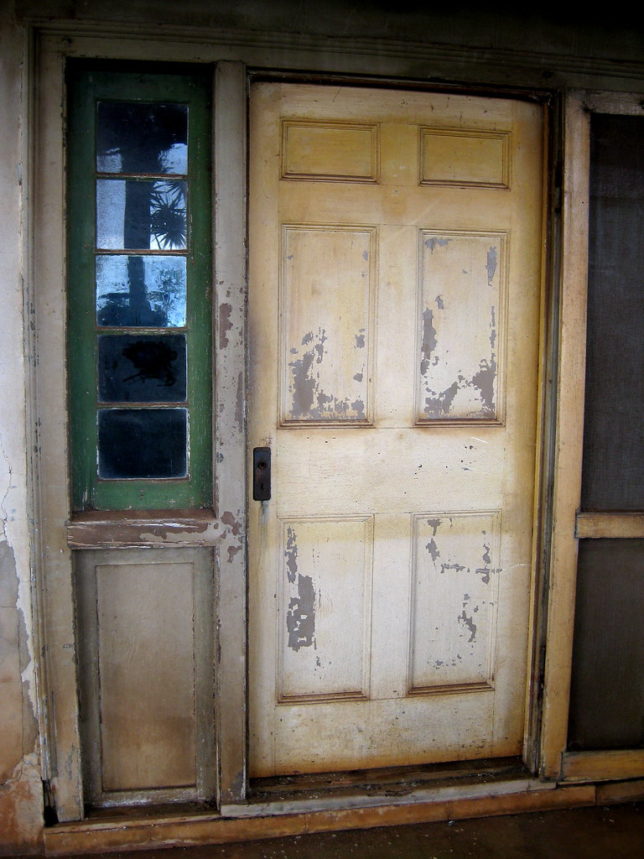 Flickr member Eli Duke scored a rare urbex double-header back in March of 2009 when his photo-documented visit to Kaua’i included both an abandoned sugar plantation house and – on the very same day – a nearby abandoned sugar cane processing factory.