The closed and abandoned Arne’s Royal Hawaiian Motel was a welcome oasis for overheated travelers passing through the Gateway to Death Valley in Baker, CA. 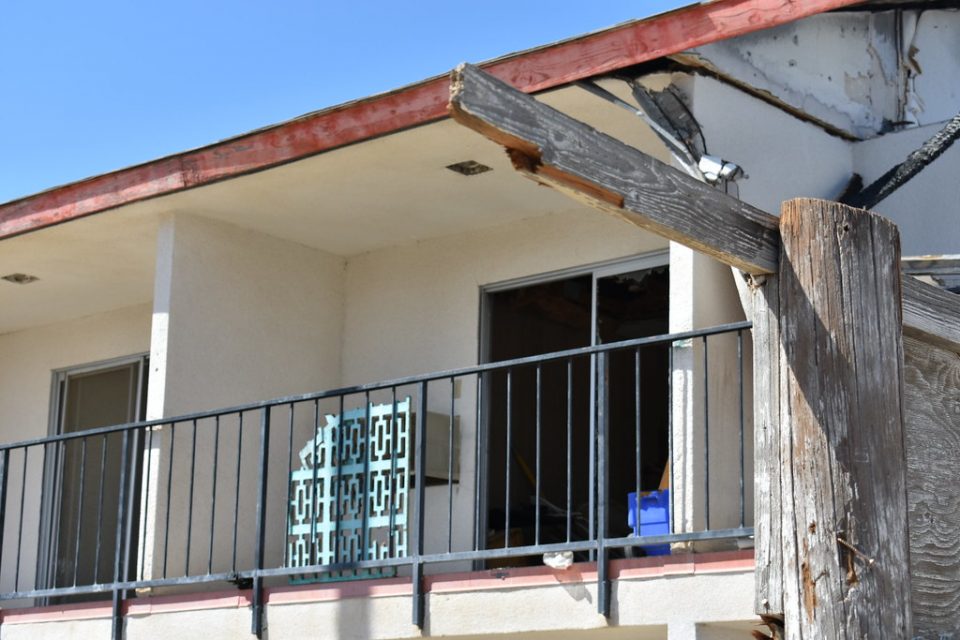 Arne’s Royal Hawaiian Motel opened in 1957, at the height of the post-war South Seas boom. The motel is located in the tiny town of Baker (pop. 835), conveniently close to the intersection of I-15 and State Route 127 (Death Valley Road). 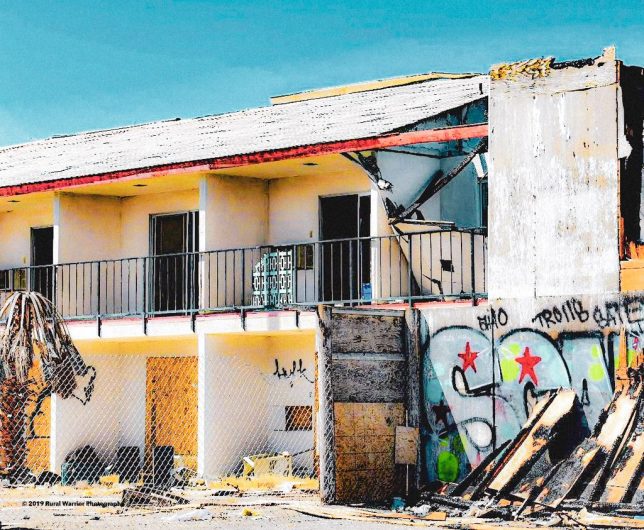 At roughly the halfway point between Los Angeles and Las Vegas, the 43-room motel hoped to lure road-going travelers in need of an overnight sleep stop. As well, tourists visiting infamously hot & dry Death Valley just to the north no doubt appreciated a dip in the motel’s refreshingly cool, guests-only, outdoor swimming pool. 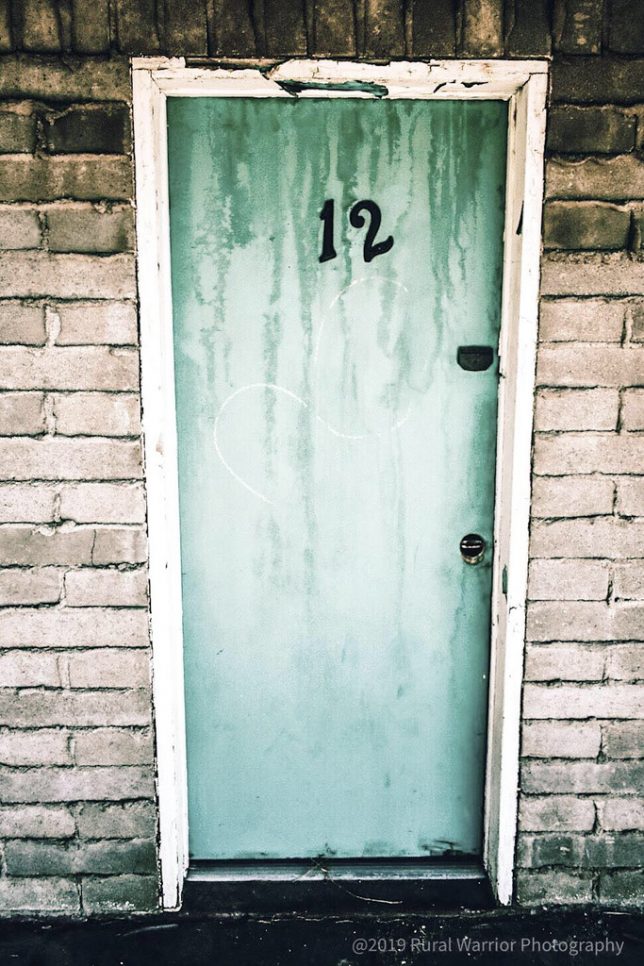 On the downside, Baker is also home to a shuttered, 223-bed, for-profit prison formerly operated by Cornell Corrections. The prison’s checkered history includes occasional escapes by inmates (twice in 1995 and another two in 1997) and a major riot in December of 2003 that forced a temporary closure. The leaky slammer closed for good in late 2009, allowing nervous Bakerites (and motel room-renters) to breathe a bit easier.