Paxton Gets The Bill 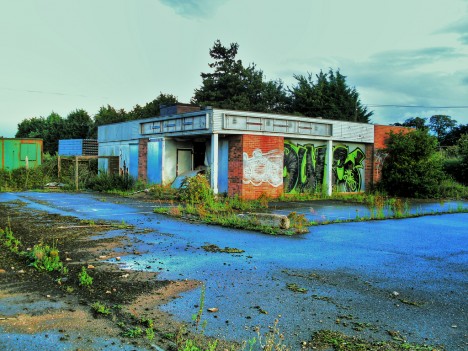 There’s not much we can say about the former Little Chef restaurant in Paxton, just off the A1 motorway, other than it’s had seven long years during which to steadily deteriorate to its current miserable state. We can also note that Flickr user peter PETER HEYGATE has captured the abandoned eatery in a moment of splendid desolation – it may never look this good and this bad again!

In A New Yorkshire Minute 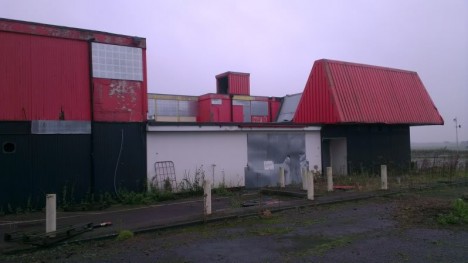 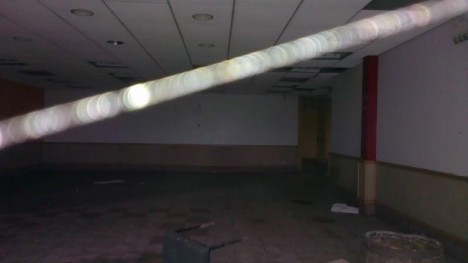 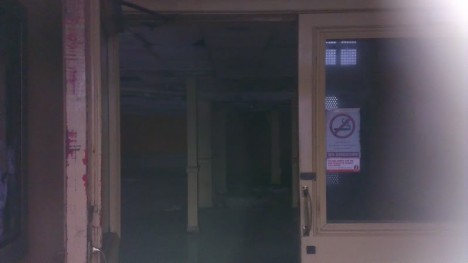 Could the Yorkshire Ripper have nipped in to the Little Chef in Rainton, North Yorkshire, once or twice before the store closed? He’d certainly be surprised by the state of the place in October of 2013: sheet metal nailed over the windows and the odd trashed chair occupying the cleared-out interior. No sauce for you, Saucy Jack! 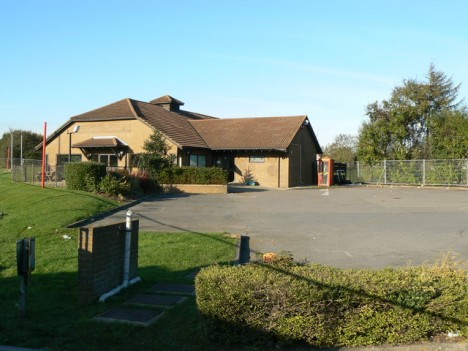 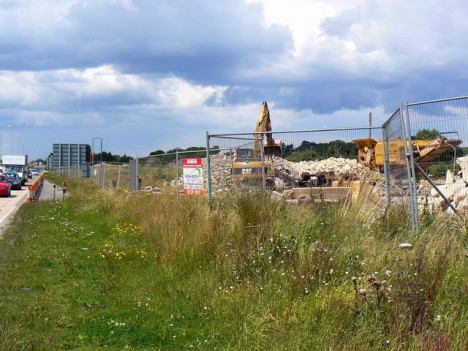 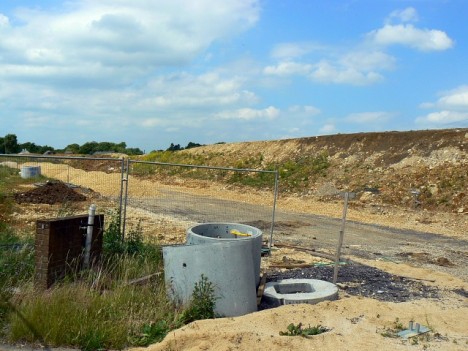 One would think having had first crack at almost every optimum roadside location in Great Britain, often chosen when said roads were in the planning stages, abandoned Little Chef restaurants would be bought up and redeveloped posthaste based solely on their locations. Perhaps the sudden and stunning breadth of the chain’s collapse was just too much for the market to absorb. In any case, the odd abandoned Little Chef does occasionally gets resold and razed, like the example above located off the A419 road near Blunsdon in North Wiltshire. There’ll be no rebirth for this Little Chef, however, as it’s been demolished as part of a highway improvement project… no doubt a tasteful one.