Serving up American style with British flavor, hundreds of Little Chef roadside restaurants once warmed up the UK‘s motorways but less than 80 remain today. 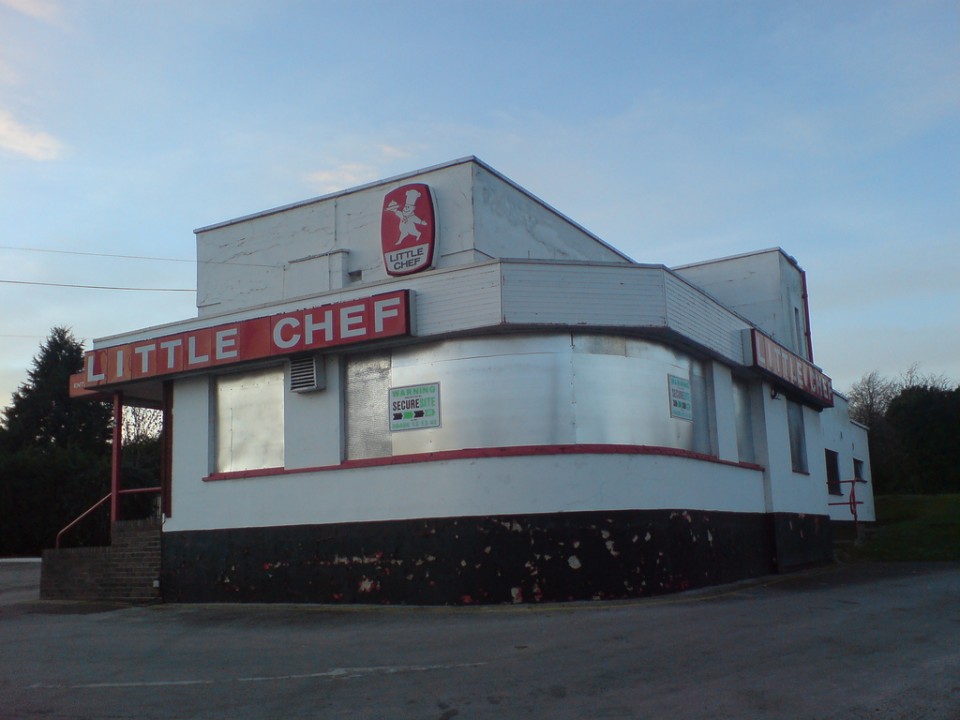 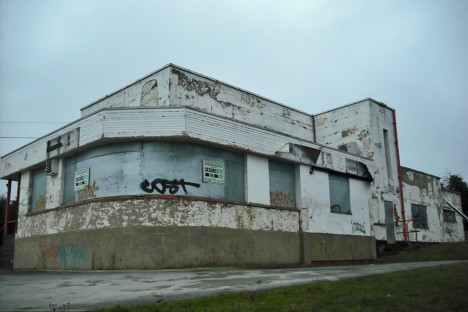 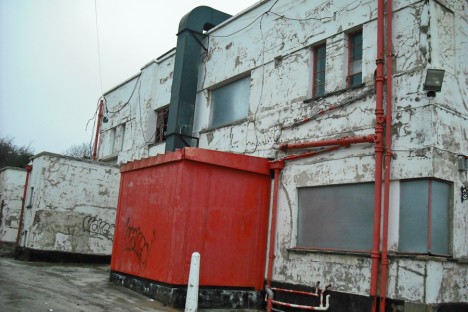 “Once a familiar site by the roadside for greasy grub and indifferent service!,” according to Flickr user mad jeff, Little Chef was to the British Isles what Howard Johnson’s was to the USA – less the hotel rooms, swimming pools and fried clams. Founded in 1958 by Sam Alper, an entrepreneur admittedly influenced by America’s diners in the golden age of postwar road travel, Little Chef ballooned to 439 locations by the turn of the century… and you know what happens to balloons. The store above, located off the A1 motorway near Wansford, was one of the first Little Chef locations and stands (barely) today as a symbol of the once-robust chain’s astonishing slide into dereliction. 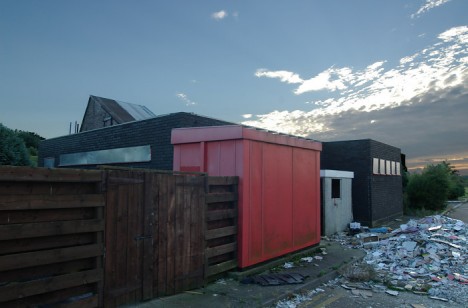 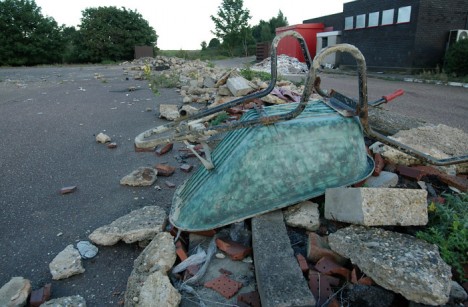 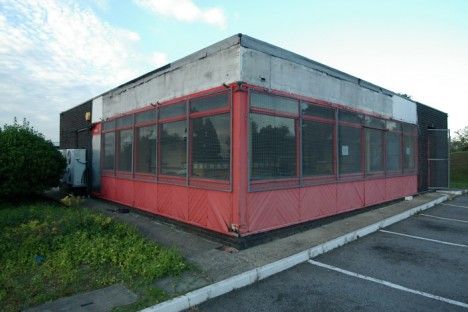 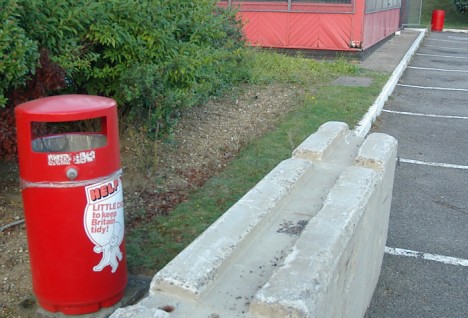 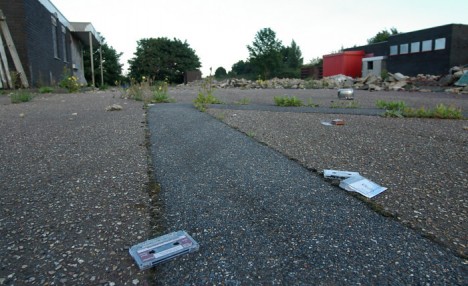 According to the brazenly optimistic Little Chef website, “we’ve grown to become one of the UK’s favourite roadside restaurants with 78 Little Chef restaurants from Scotland down to Cornwall.” 78 and counting… downward. Most pundits blame Little Chef’s inexorable death spiral on inconsistent ownership looking only to squeeze a few more pounds sterling out of the business before flipping it; a scenario that’s played out a jaw-dropping SEVEN times since the mid-1970s. The dreary images of an abandoned Little Chef located just off the A14 in Kentford, eastern England, come to us courtesy of Nosher.net who states, “discarded cassette tapes litter the area”. Nice. 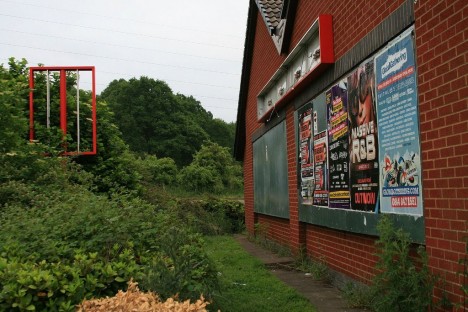 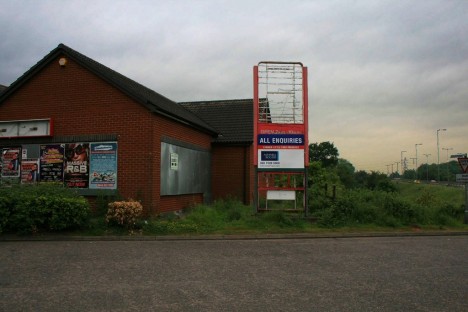 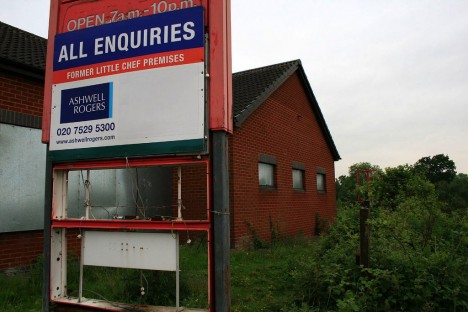 Here’s a rather rough-looking abandoned Little Chef situated by the A46 Coventry by-pass near Binley Woods in Warwickshire. This store was one of a group of restaurants closed following the sale of the Little Chef chain to RCapital, a UK private equity group, in January of 2007. Kudos to Geograph member David Lally for documenting the state of the store in July of 2007 – one can only imagine what it looks like now assuming it hasn’t been bulldozed. 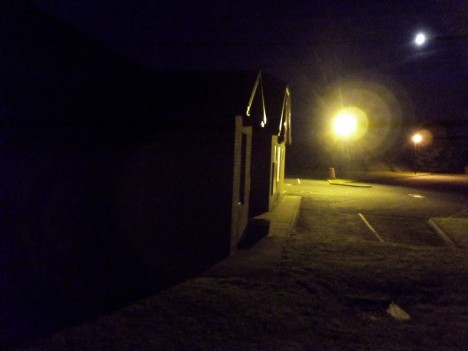 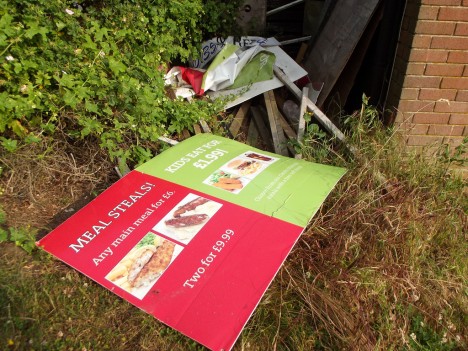 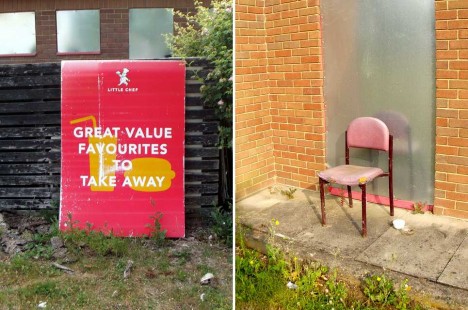 These evocative images of an abandoned Little Chef somewhere in Suffolk, eastern England were taken by Flickr user will2988 in May and June of 2013. Though originally modeled after classic diners and burger stands over the pond, Little Chef made efforts to appeal to the unique taste of domestic travelers with all-day breakfasts and traditional British fare such as bangers & beans with chips (fried potatoes) and even Ox Cheeks. Sorry, no Spam Eggs Sausage & Spam.