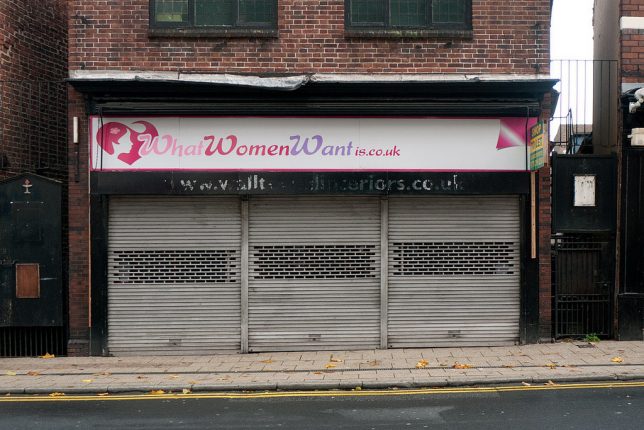 Imagine knowing What Women Want… and opening a store to sell them exactly that. Why, you’d make Bill Gates, Jeff Bezos and Elon Musk look like The Three Stooges by comparison! Of course, NOBODY knows what women want – not even women – and opening a store and an associated website based on that premise is a recipe for disaster. We’ll betcha even this guy’s (and you know it’s just GOT to be a guy) wife dumped all over his bricks & mortar get rich scheme shortly before leaving him. 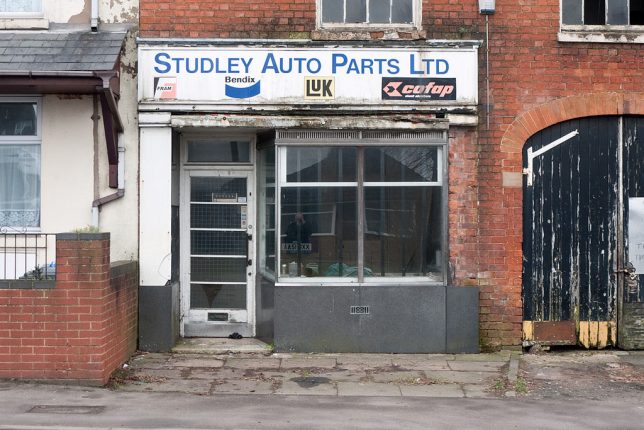 Aha, this must be what the “What Women Want” dude turned his talents to after the aforementioned fiasco: selling men What Men Want, aka macho Studley Auto Parts guaranteed to induce swoons and such in any red-blooded British woman. Yeah, about that… the shop was well and truly abandoned when photographer and Flickr member leon S-D (littleweed1950) was cruising through Gloucestershire in May of 2013. Who’s studley now, hmm? 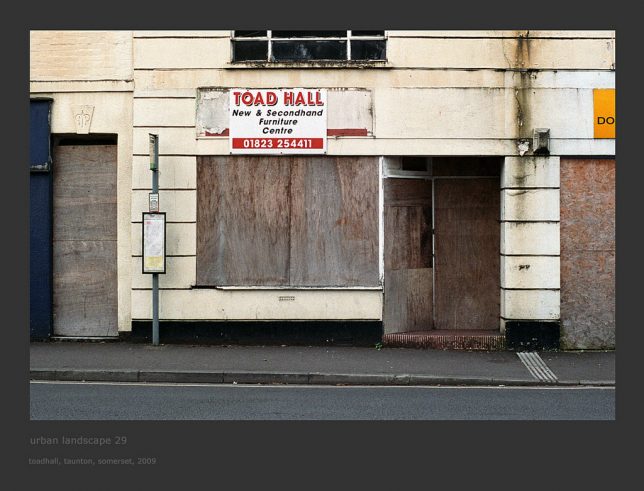 Toad Hall in Taunton, Somerset sold “New & Secondhand Furniture”, warts and all. We’re guessing their most popular item was stools. They may not have been Chippendale‘s but to paraphrase Judge Smails, the world needs Toad Halls too.

Who Ya Gonna *hic* Call? 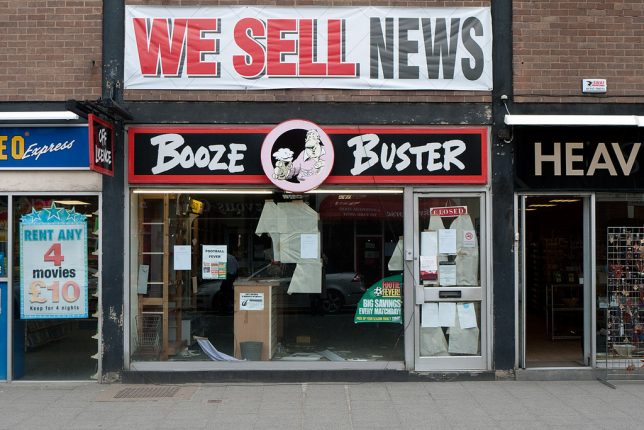 Times must really be rough if (a) a discount liquor store can’t stay in the black and (b) the locals can’t afford your discounted tipple. Then again, it may be that the long legal arm of Columbia Pictures figuratively slimed the store owner, effectively busting the “Booze Buster”. This otherwise ingenious retail concept was snapped in Selby, East Yorkshire on November 25th of 2010. 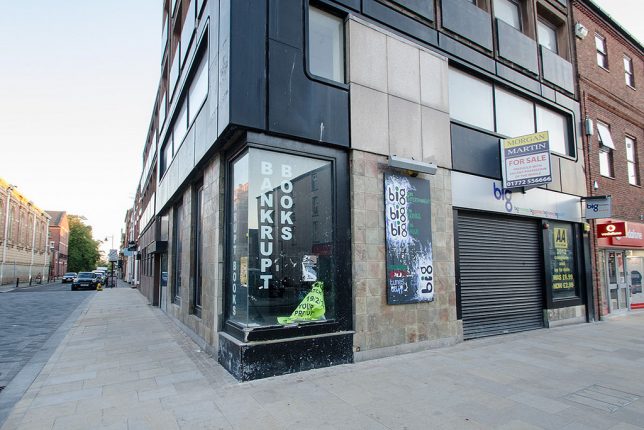 Self-fulfilling prophecy much? Indeed, the thought of a shop named “Bankrupt Books” going into Chapter 11 induces some sense of schadenfreude – see, the Germans DO have a sense of humor. Perhaps the store name dissuaded potential customers from even entering the place, which (as of February 2015) was located on a spiffy corner lot in Preston, Lancashire. Coming soon: “Foreclosed Clothes”.