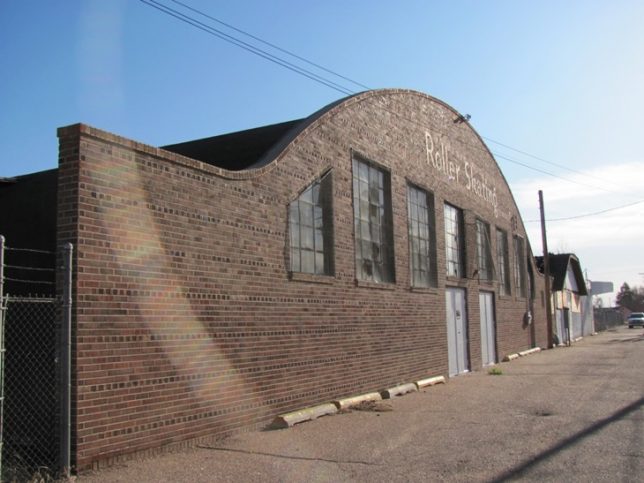 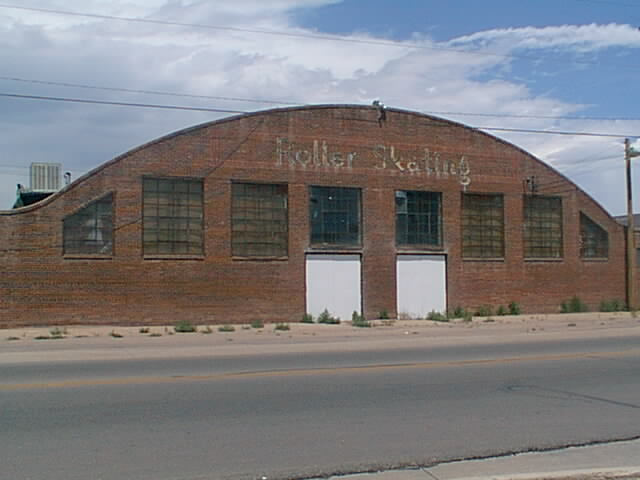 The abandoned Warnoco North roller rink opened in 1921 as Sall’s Gardens. The rink served Greeley, Colorado and environs for many decades until it closed in 1996. When the Slaughterhouse Derby Girls of the local roller derby league applied to purchase the building to use as their home arena, they were shocked to discover the building’s deed states it cannot be used as a public skating facility! 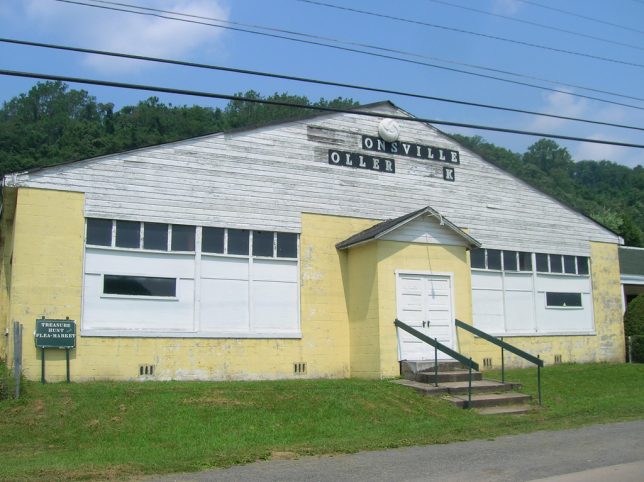 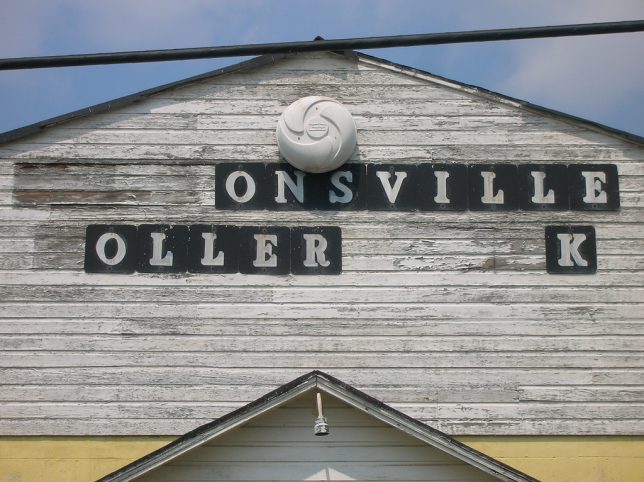 Tiltonsville, Ohio only has about 1,300 residents but back in 1960 it boasted nearly 2,500 which made the Tiltonsville Roller Rink a more viable business. That was then and this is now, however, and not even the prospect of a “Treasure Hunt and Flea Market” (why not both?) could entice the locals into the natty yellow & white building. Kudos to Flickr member oldohioschools for snapping the deteriorating old roller rink in July of 2008. 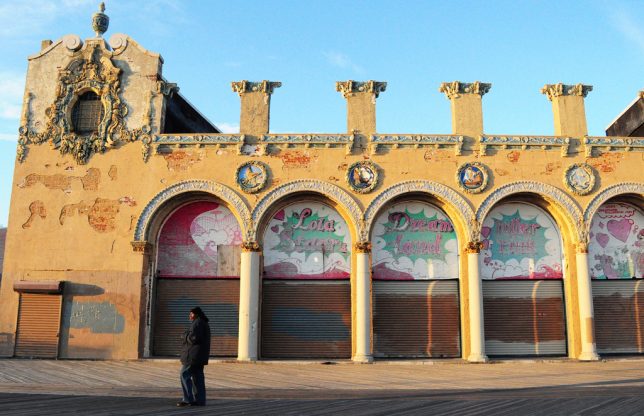 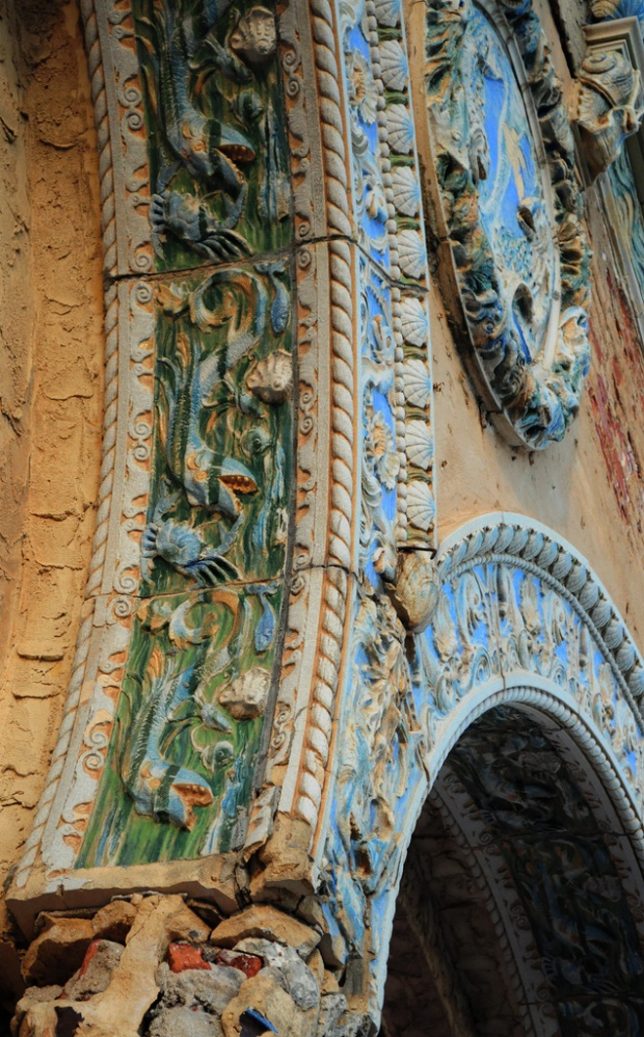 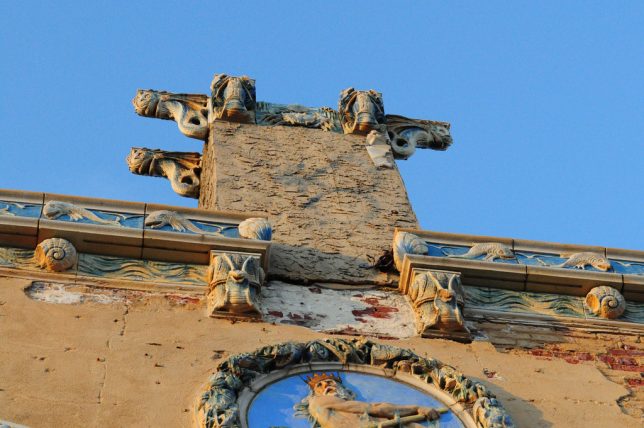 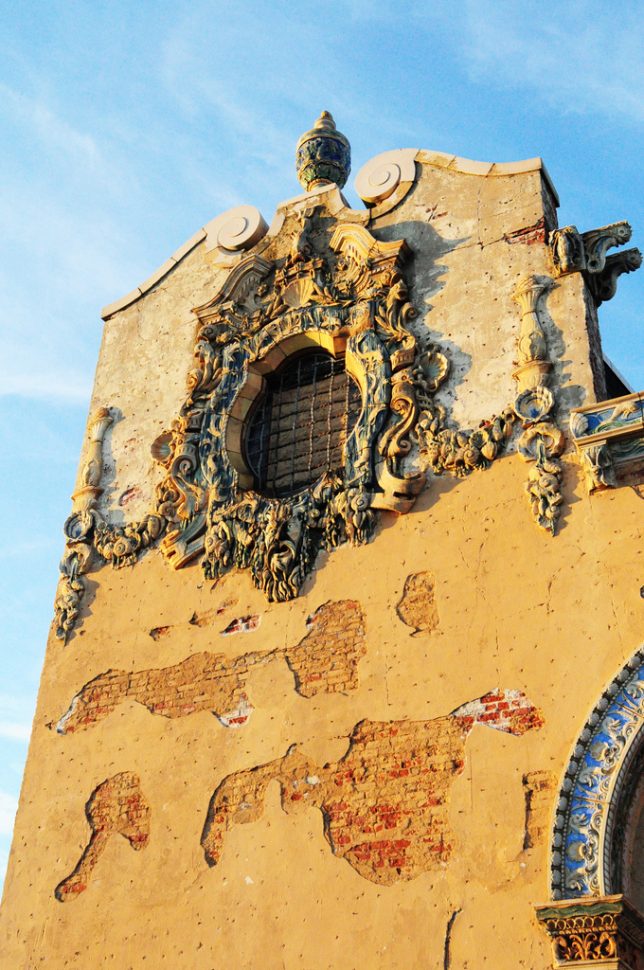 Lola Staar’s Dreamland Roller Rink is one such revival effort and according to their website, Roller Disco events are held every Friday evening. You wouldn’t know it from the outside, though, as the 1923 Childs Restaurant Building now hosting the roller rink displays the scars of almost a century of use and abuse. Flickr member Cosmo Segurson (Mr. Segurson) captured the once-spectacularly nautical exterior on New Year’s Day of 2012.